It’s the Year of the Tiger, but more so the year of the race huckstering  swine. Animal Farm, here we are. Orwell couldn’t imagine we would get here so fast.

Never seen worse degeneracy coming out of America and I have seen a lot.

MSNBC host Joy Reid said Monday on her show “The ReidOut” that the world is paying attention to the Russian invasion of Ukraine because it was “white and largely Christian.”

In other words, she’s angry that black folks in Africa can’t start WW3 and get media coverage too? Seriously?

Reid said, “As the world watches the devastation unfold in Ukraine, nearly 4000 miles away, another crisis is deepening that we don’t hear much about in the U.S. that is the war in Yemen.” 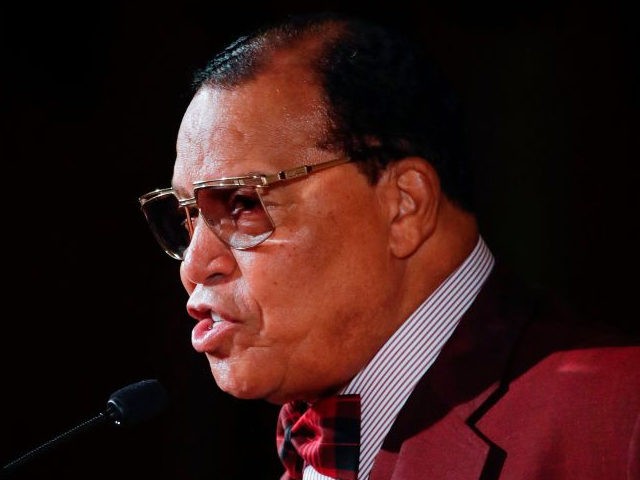 She continued, “We’re seeing Ukraine is absolutely the worst humanitarian crisis that Europe has seen in decades, but we haven’t witnessed the same type of solidarity for the Yemenis as we do for the Ukrainians. We don’t see global campaigns, corporations like Airbnb and Netflix taking a stand. It’s not say we shouldn’t care this much for Ukraine, far from it. The point is, we should also care as much for Asia, Africa and Middle East too.”

Reid added, “Let’s face it, the world is paying attention because this is happening in Europe. If this was happening anywhere else, would we see the same outpouring of support and compassion? We don’t need to ask ourselves if the international response will be the same if Russia unleashed their horror on a country that was not white and largely Christian because Russia has already done it in Syria. This is a teachable moment for us in the media. We’re not afraid to call out our own industry. There is a lot of soul-searching that we need to do in western media about why some wars and the lives seem to matter more than others and why some refugees get a welcome mat while others get the wall.”