I’m not sure what Bolt is trying to say here. He says “the dumb think vaccines don’t work” and “demanding more lockdowns” is also wrong.

Why aren’t we told how to save ourselves from Covid?

Eighteen months ago the Prime Minister called me “immoral” for saying that locking down millions of healthy Australians was too crude and costly a way to essentially stop the very old from dying a few months early. But where are Morrison and my other critics now that 10 times more people are dying? And why aren’t we told how and why they’ve died? 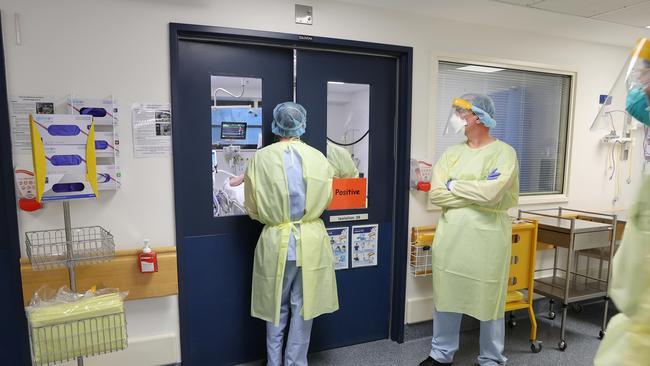 SCOTT Morrison and the rest of our politicians are hypocrites. Look at them, and many journalists, too, now looking the other way as nearly 100 Australians die each day with the virus.

This is astonishing. I remember when our politicians shut down whole cities – Perth, Brisbane, Adelaide – after just one or two infections, to the applause of much of the media.

But now we have 98 Australians on Friday not just getting sick, but dying. Another 97 on Saturday and 87 on Sunday – and almost no one seems to even ask how they died. Where they died. Why.

It’s as if everyone wants to pretend these deaths are not happening, in case the dumb think vaccines don’t work or start demanding more lockdowns.

But the hypocrisy runs deeper, and for me it’s personal. 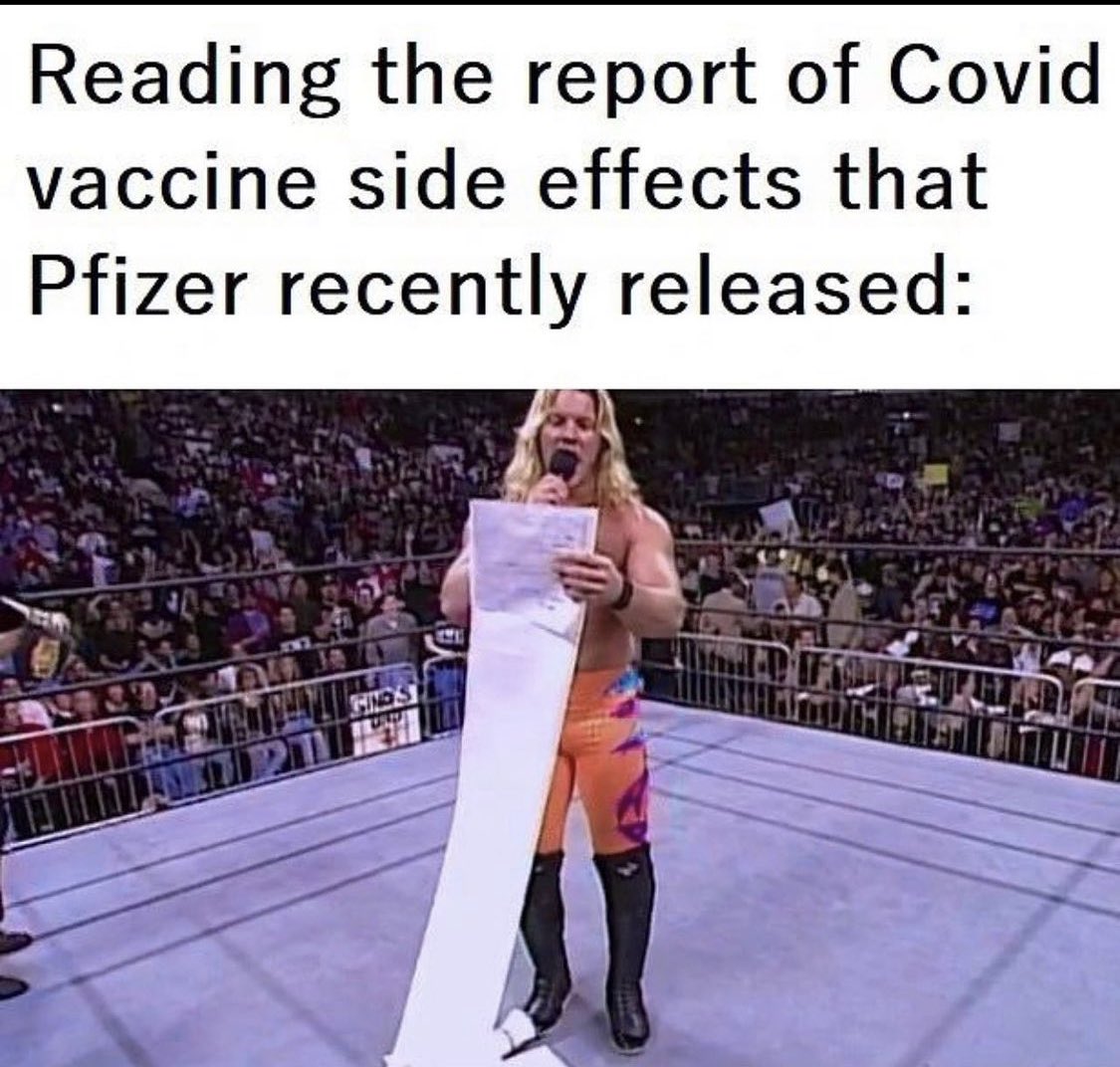 This should be a bombshell: Treatment with Ivermectin Is Associated with Decreased Mortality in COVID (compared to Remdesivir) https://t.co/F7JbLO5Efo