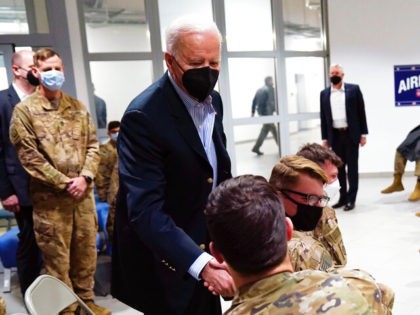 Author Peter Schweizer said there is growing evidence that Joe Biden’s son Hunter is going to be indicted by the US Justice Department for his dubious overseas business dealings. 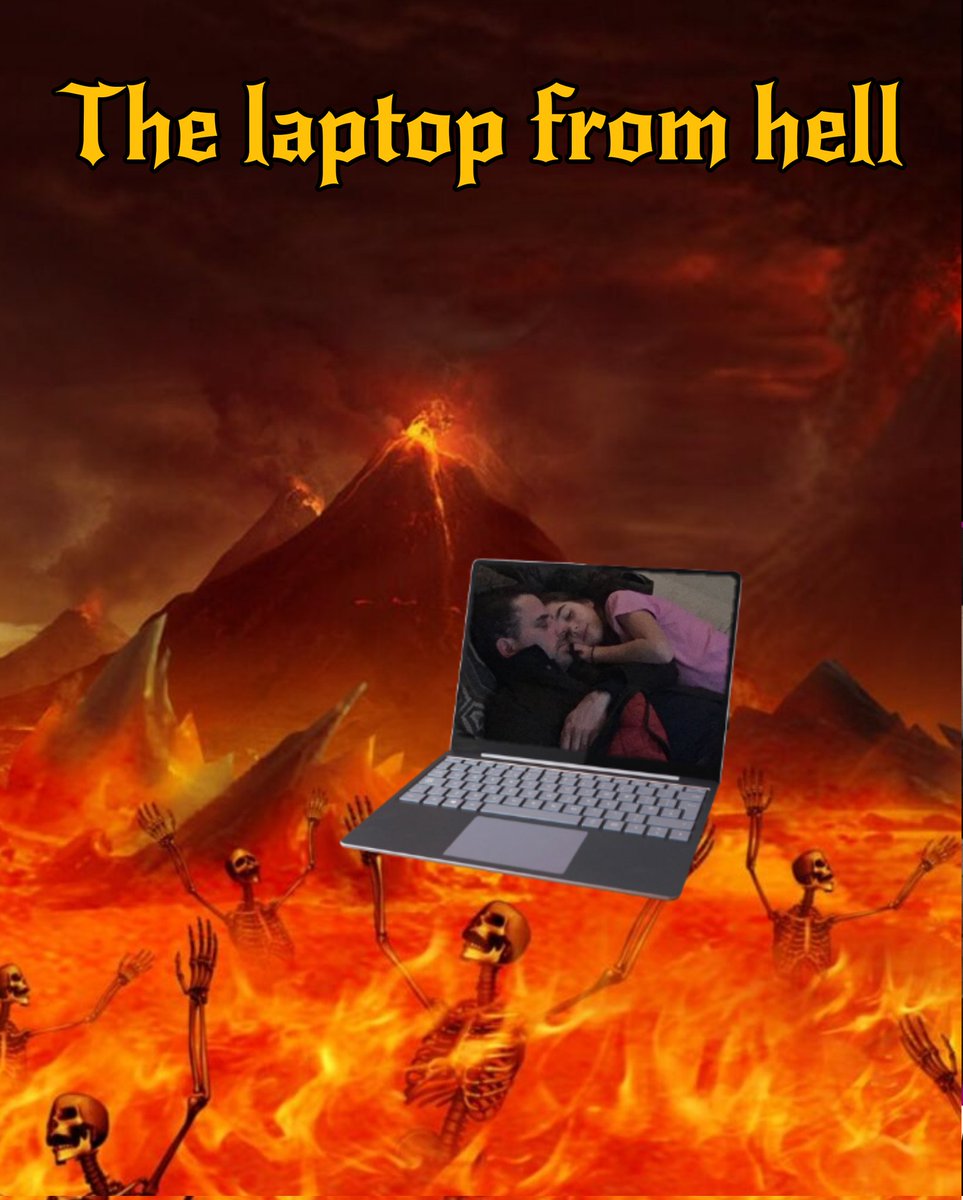 “Prosecutors had examined emails between Hunter Biden & his business partners and others about Burisma. Where is Burisma? In Ukraine!” Judicial Watch President @TomFitton.
WATCH MORE: https://t.co/akXLosPqIZ pic.twitter.com/kNfRhA609A

The real scandal was the elites’ ruthless and authoritarian attempt to bury the laptop story.

‪The way the woke elites tried to crush the story about Hunter Biden’s laptop was outrageous. They defamed and silenced anyone who tried to share it. Yet now, 18 months on, they admit it was true. These authoritarians have no shame, says Brendan O’Neill‬

Hang in there, folks…It’s gonna be over before you know it… 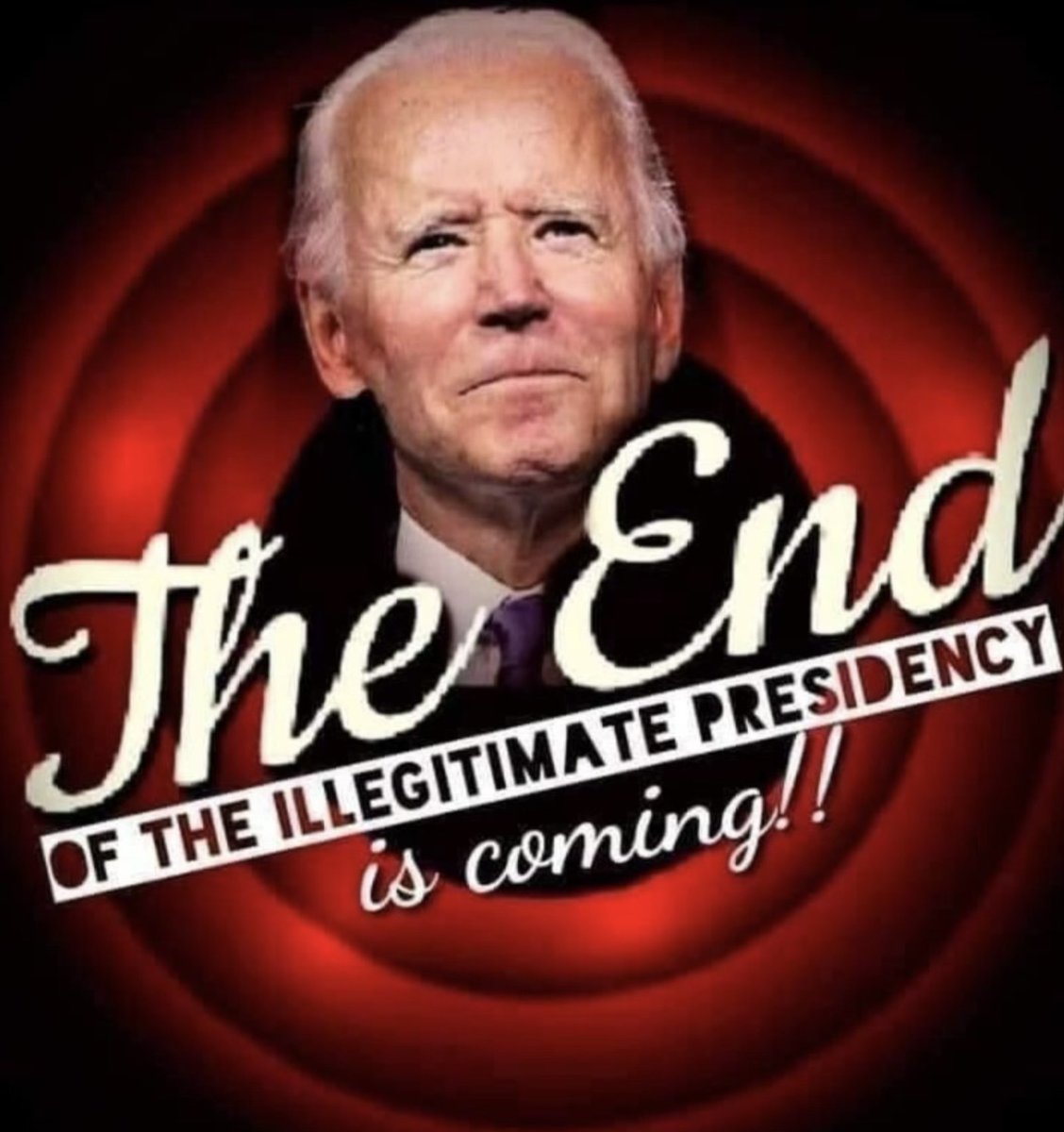 Biden and his corrupted Marxist team are trying to cover up the corruption that he was intimately involved in with the Ukraine government. Bury everything in rubble and no one will ever know.

“Even ‘fact checks’ are propaganda!” 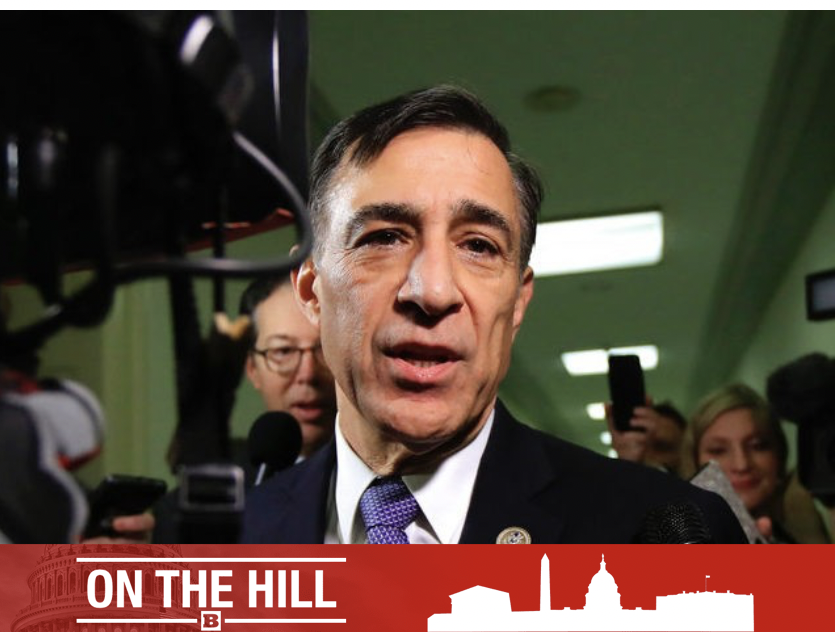 Ann Coulter: Protecting Biden Is a Full-Time Job for the New York Times

Only demented Guardian swine could cook up something as stupid as this: