That goes for both sides.

Lviv: As refugees flee, a city mobilises for war 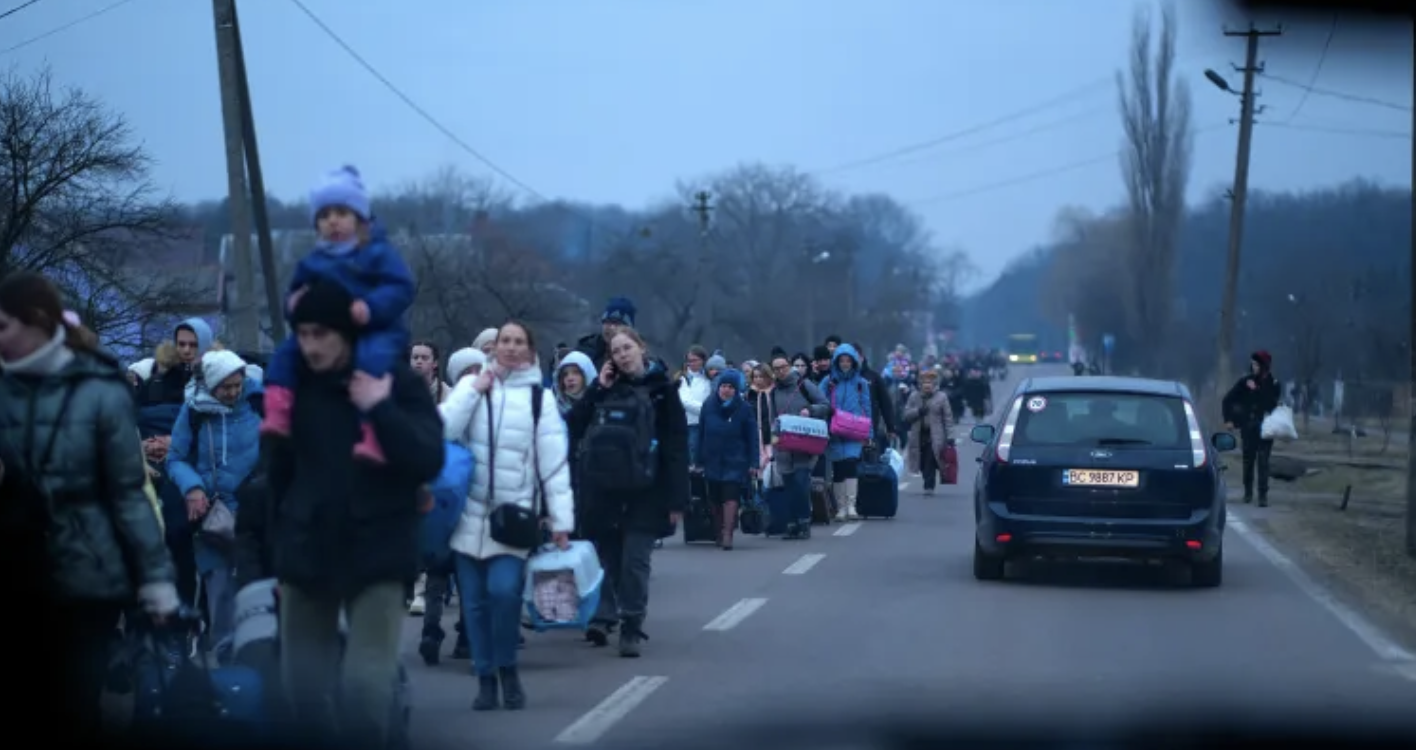 Lviv has become a refuge and key stop for those fleeing, but residents are preparing for an eventual attack.

Zelensky asks to address Yad Vashem – but is rebuffed

The former comedian is only Jewish when it suits and when he sees a possible advantage in getting Jewish support. 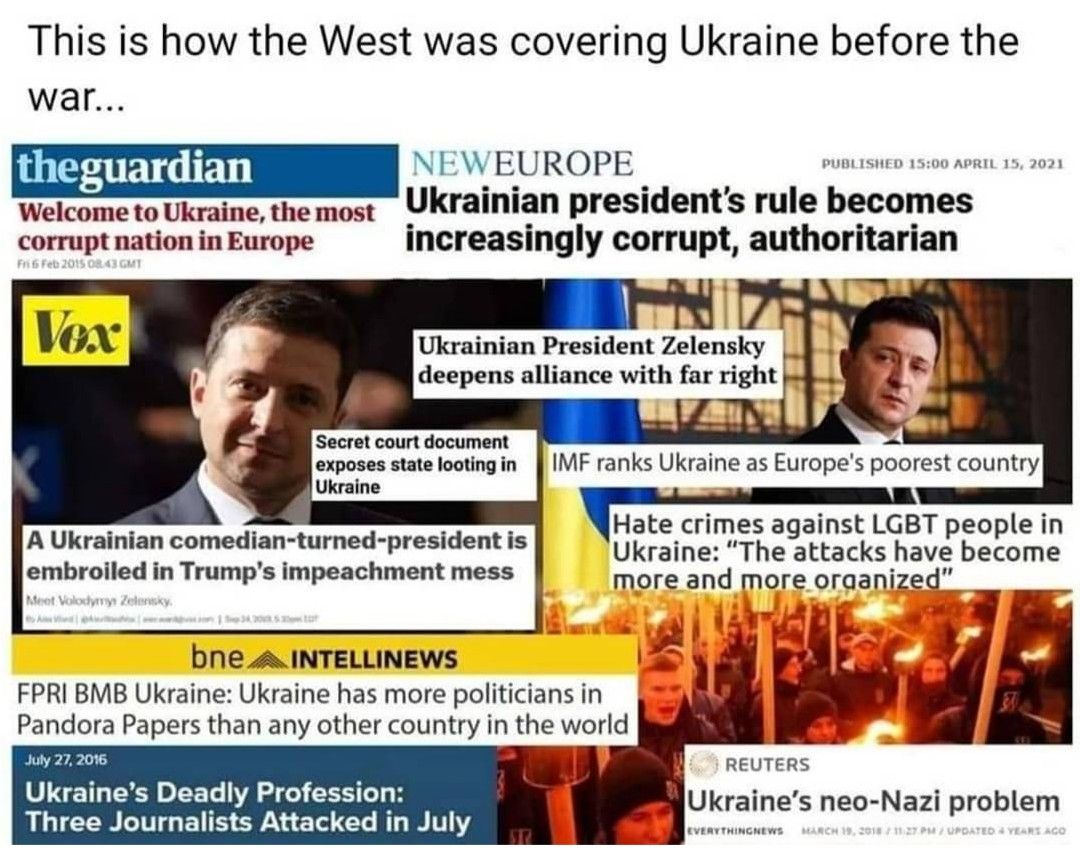 How ‘foolish’ next steps with Russia could COLLAPSE America

Many Americans — including influential politicians — are calling for the Biden administration to stop imports of Russian oil. Glenn says he supports that initiative IF America is drilling for oil at home to replace it. Unfortunately, though, our elected leaders currently are seeking oil from Iran and Venezuela instead. The only way this would make sense, Glenn explains, is if our leaders truly want to destroy America. They’re being foolish, not looking at next steps to come, and it could be enough to collapse the U.S… 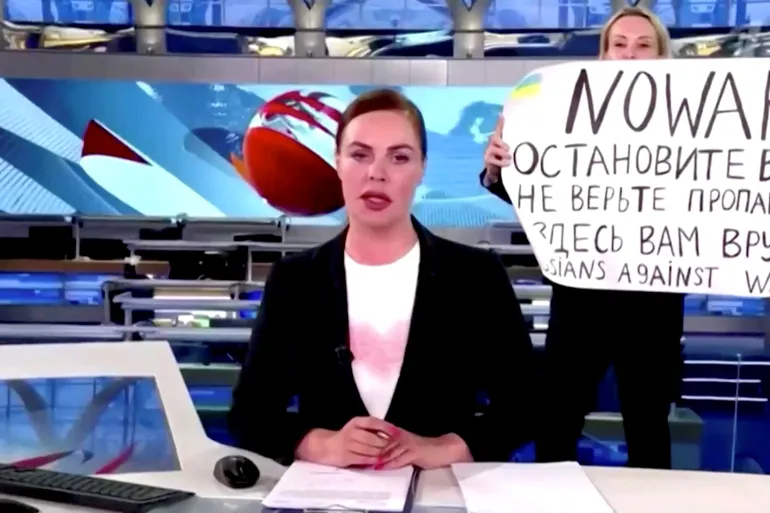 Act of dissent comes amid government crackdown on independent journalism and anti-war protests.

An anti-war protester has interrupted a live evening news programme on Russia’s state television, holding up a sign behind the studio presenter that said “NO WAR. Stop the war” and “Don’t believe the propaganda”.

“I am grateful to those Russians who do not stop trying to convey the truth. To those who fight disinformation and tell the truth, real facts to their friends and loved ones,” Zelenskyy said. “And personally to the woman who entered the studio of Channel One with a poster against the war.”

One thought on ““Don’t believe the propaganda””