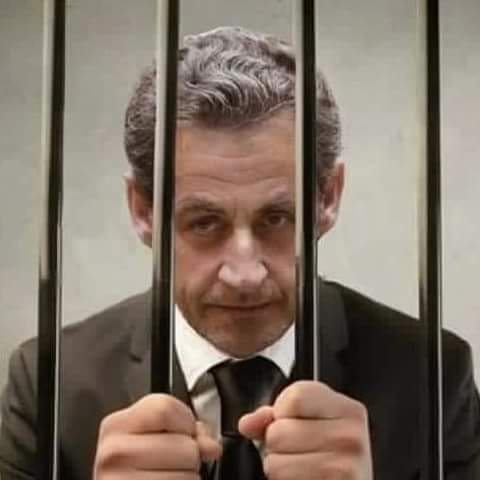 Sarkozy was a WEF plant. It is a falsehood to call him “conservative”. 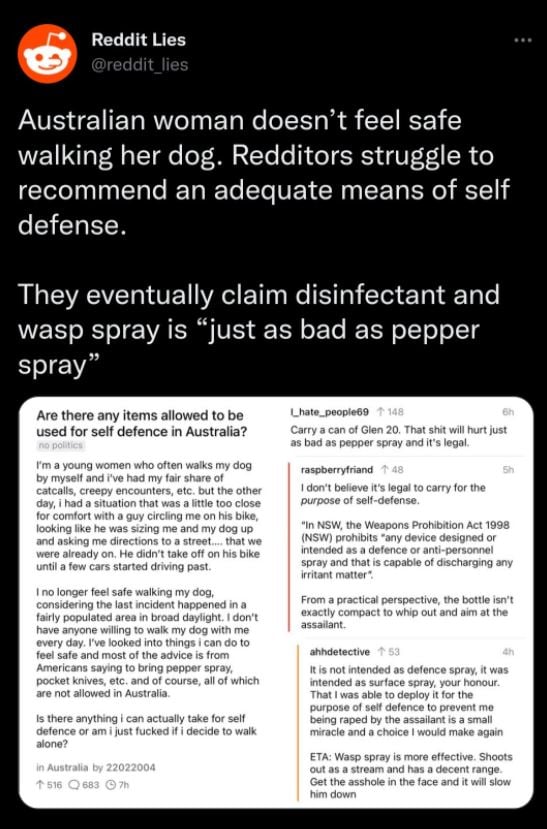 We see the same idiocy DownUnder: self-defence is frowned upon. You should not resist when attacked or raped. Resistance could make the perp more angry, or something.

Registration equals confiscation. If your corrupt ‘authorities’ know you have a firearm, they want it. You, the serf, cannot be trusted. You might use it to defend yourself. 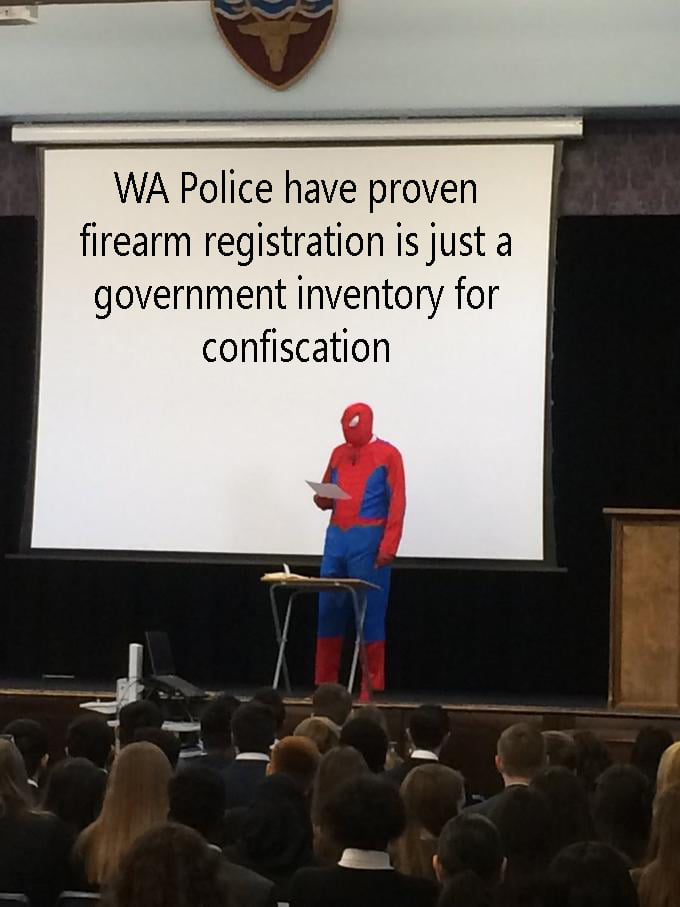 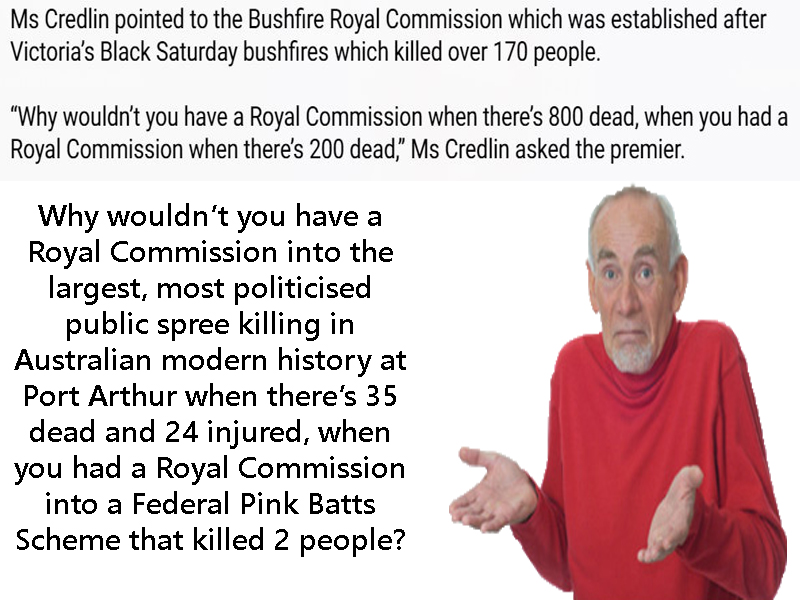 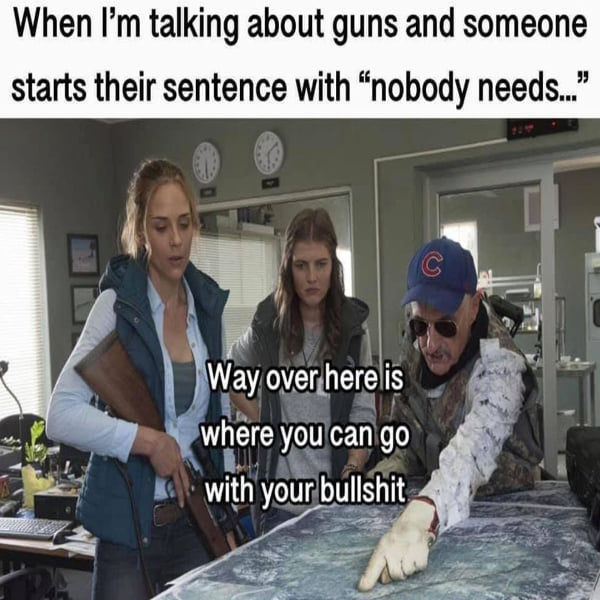 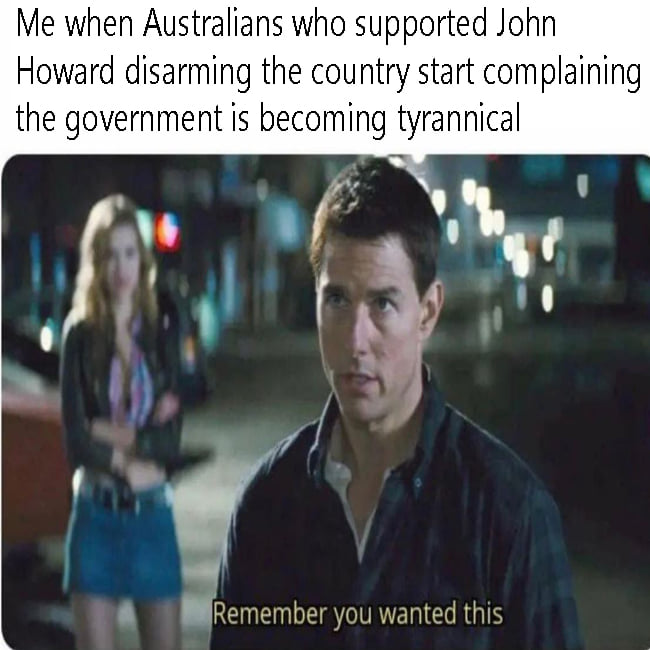 Any Australian gun owner that supports registration needs to be named, mercilessly mocked and bullied out of your club. Absolute mouth breathers. 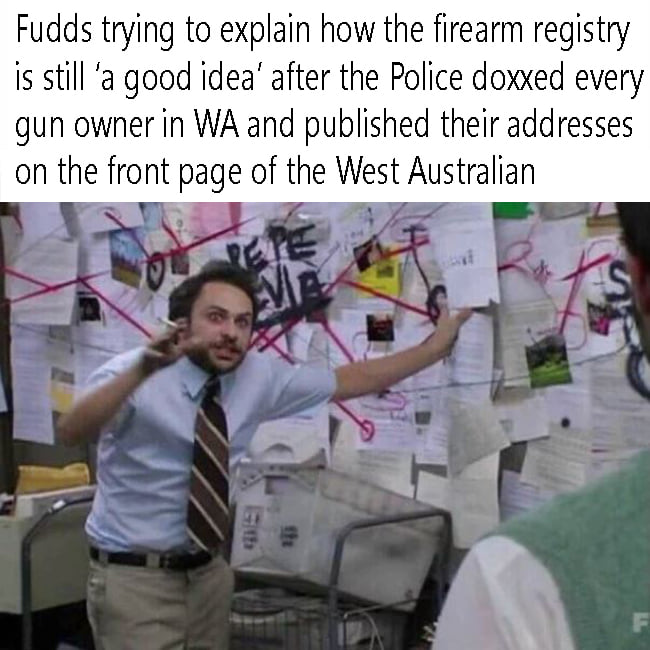 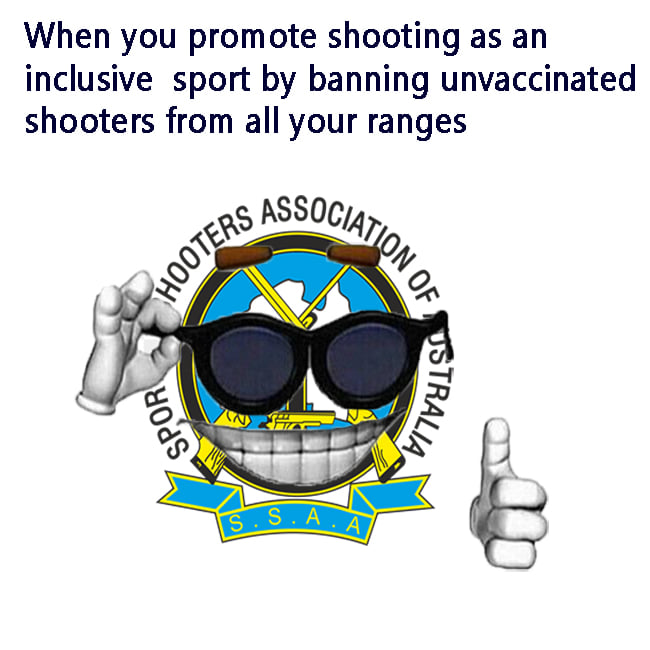 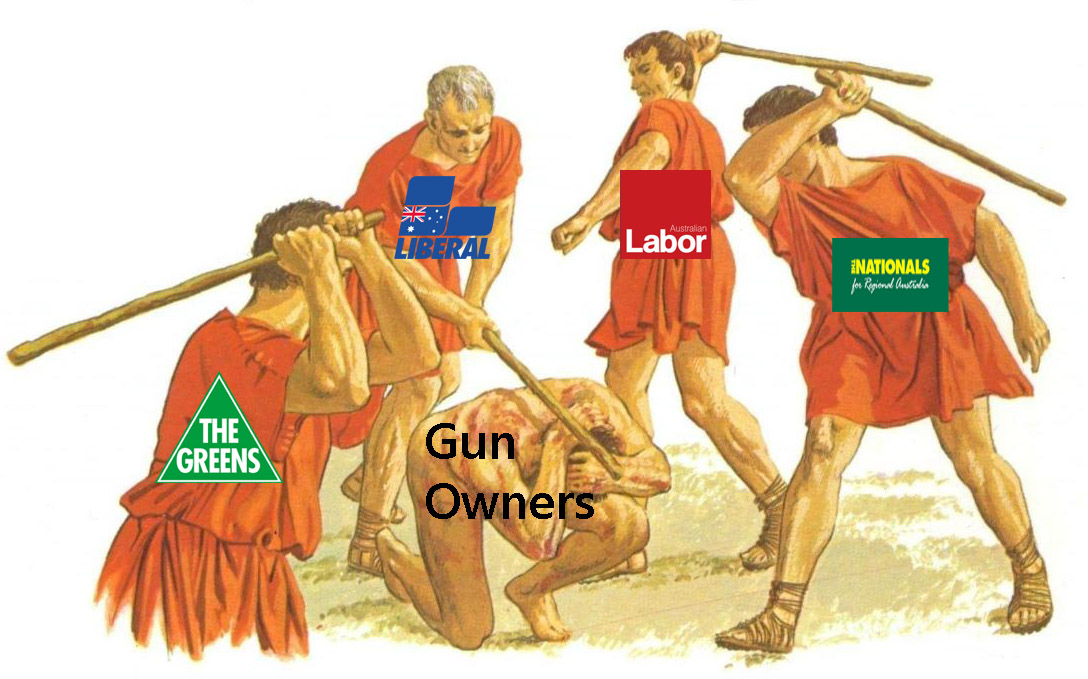 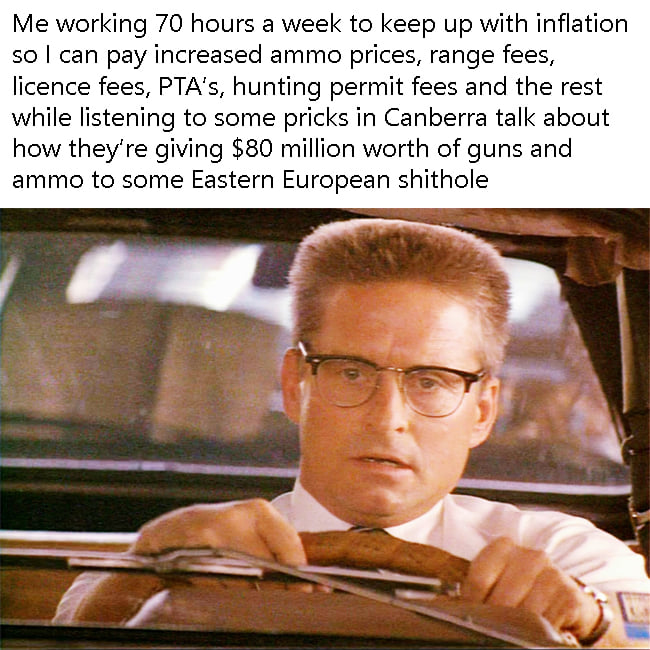 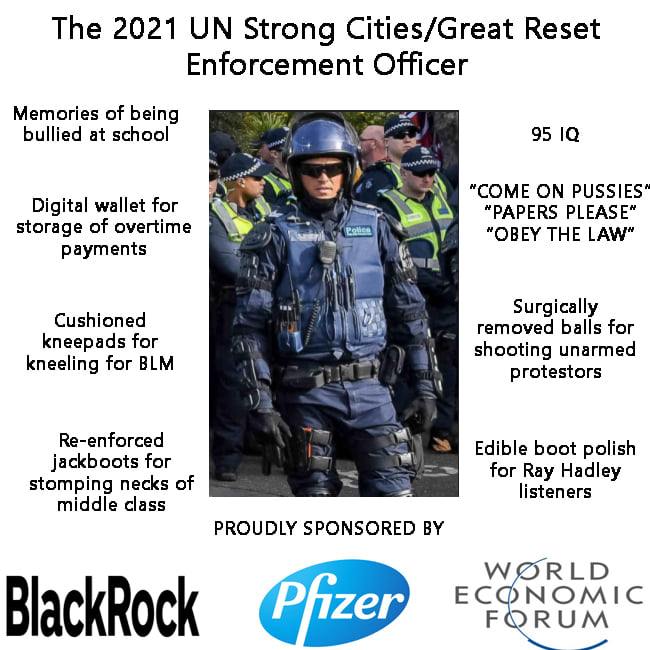