Mohammedan warfare doesn’t end when infidels leave the theatre of war. Since Western society today is ruled by woke degenerates who lack common sense and a basic defence reflexes, we are now facing a situation where the hunters are being hunted in their home countries. In Spain, investigative authorities found photos, names and data of elite soldiers from the Austrian fighter commandos on an Afghan asylum seeker. They had trained government forces in Afghanistan to fight the radical Islamist Taliban. Now they are apparently hunting down the Austrians – in the middle of Europe.

As the Kurier reported in an exclusive story on Sunday, an unknown number of members of the Austrian armed forces are likely to be in mortal danger. Through their training activities in Afghanistan, they have apparently become targets for radical Islamists, who are now very likely to seek revenge. 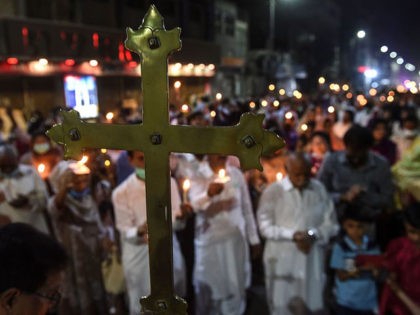 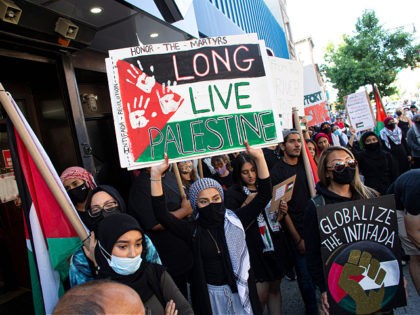