Funny how they all sing from the same cheat sheet:

Putin should be tried in court not assassinated, says Boris Johnson 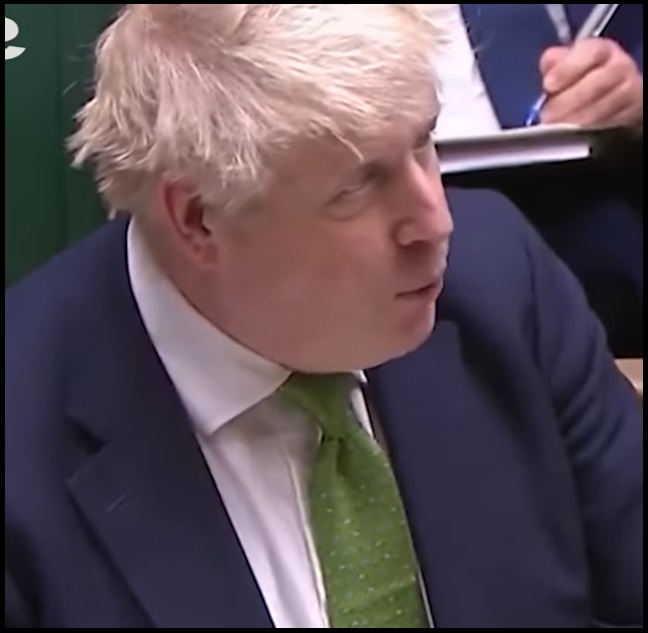 US Senator Lindsey Graham calls on Kremlin insiders to emulate officers who tried to kill Hitler:

“Is there a Brutus in Russia? Is there a more successful Colonel Stauffenberg in the Russian military?”Graham inquired. “The only way this … ends, my friend, is for somebody in Russia to take this guy out.” 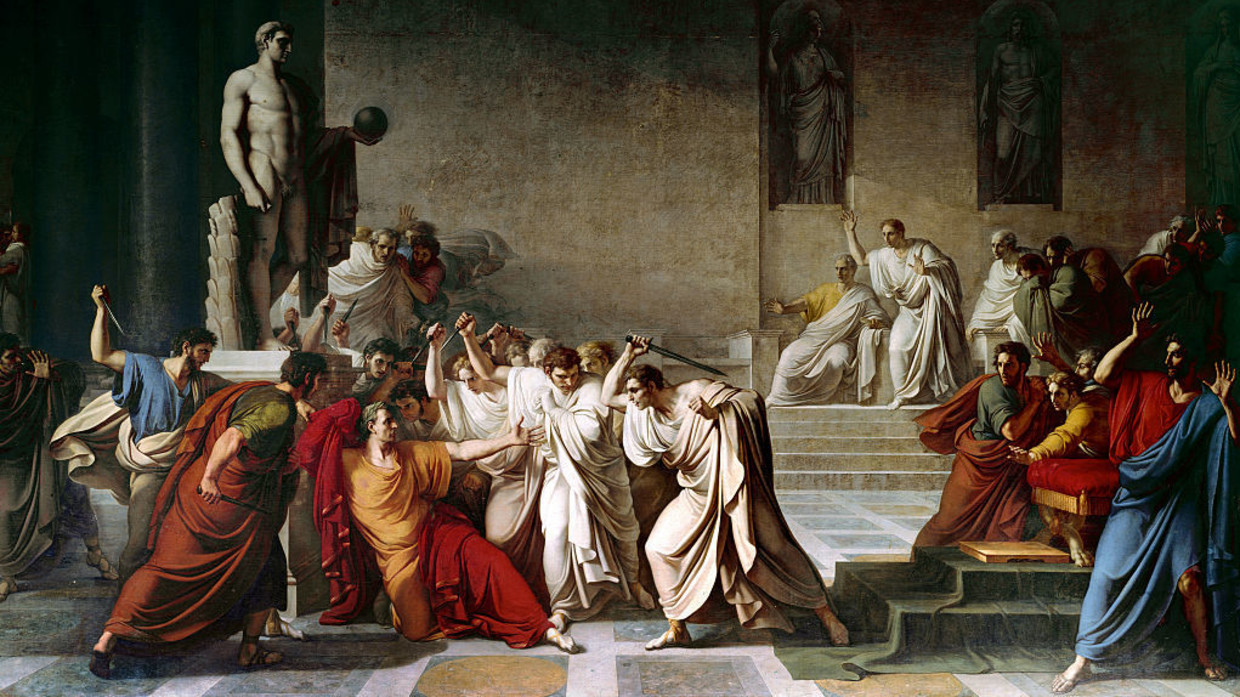 Senator Lindsey Graham’s call for a plot to kill the Russian president is “unacceptable and outrageous,” Russian ambassador to the US said
.
Commenting on the remarks, Russian Ambassador Anatoly Antonov called them “unacceptable and outrageous.” He said it showed that “Russophobia and hatred in the United States towards Russia” had gone off-scale and asserted that Graham was de facto advocating an act of terrorism to further Washington’s political goals.

Vladimir Putin is not a sympathetic character.
Neither is the corrupt Zelensky who allowed his country to be sold.

Neither are the Bidens who (among other western families) purchased it.

I feel bad for nobody but the innocent citizens who are suffering beneath this mess.

How would you like to be in a foxhole with Miss Ukraine? 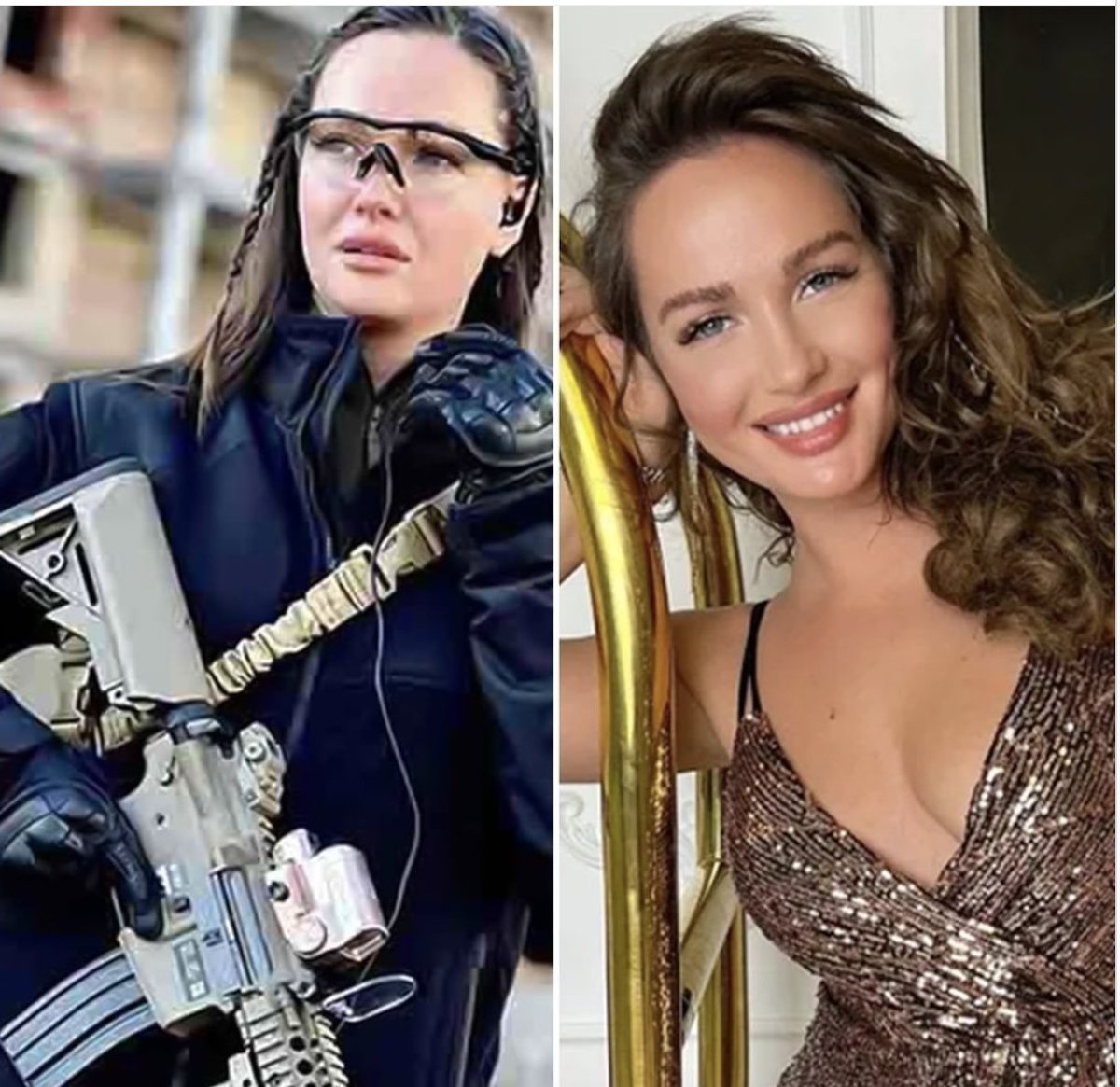 Watch this. To the end. You must: