Hollywood is getting weirder. 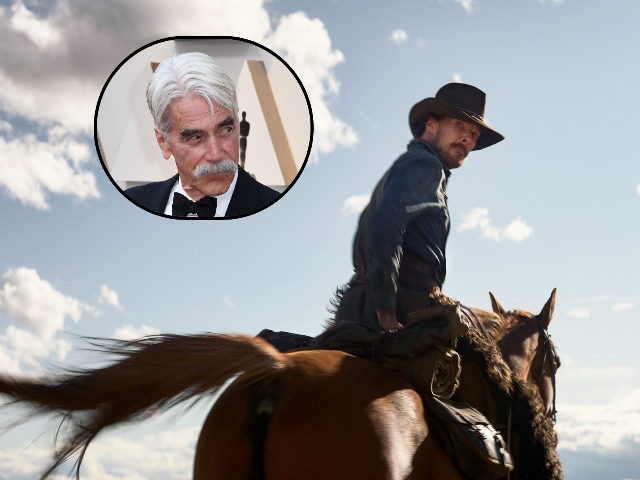 Netflix’s got Hussein Obama on the board of directors.

Obama made a mockery of everything. This is just the sequel.

But wait, it doesn’t end there. There’s more:

Rapunzel With an Afro

Rather than erasing the cultural treasures that add up to our civilization, social engineers sometimes prefer to Africanize them. This provides the satisfaction of rubbing in our faces that we won’t exist for much longer if demographic objectives are achieved. Consequently, Rapunzel may soon have an afro.

According to actor David Rysdahl, he and his girlfriend, Zazie Beetz, are developing a sequel to the story of Rapunzel which will see the Deadpool 2 and Joker actress step into the eponymous role and trade in the classic fairy tale character’s golden locks for “a huge afro.”

You might think that Rapunzel of the long golden hair would be the last cultural icon to be turned black. But this isn’t the first time progressives have come after her. Amazon excreted this last year:

Moonbats would like to fabricate their own culture from scratch, but it takes many centuries to develop a civilization as rich as ours. They wouldn’t have the depth or creativity to do it if you gave them millennia. So they pilfer from the culture they hate, perverting and repurposing to suit their objectives.