The whole scam is designed to impoverish us all.

#Breaking Climate activists have blocked traffic in Adelaide’s CBD, gluing themselves to the road and sitting in ‘burning’ beds in the middle of Flinders St to protest against the country’s fossil fuel industry. 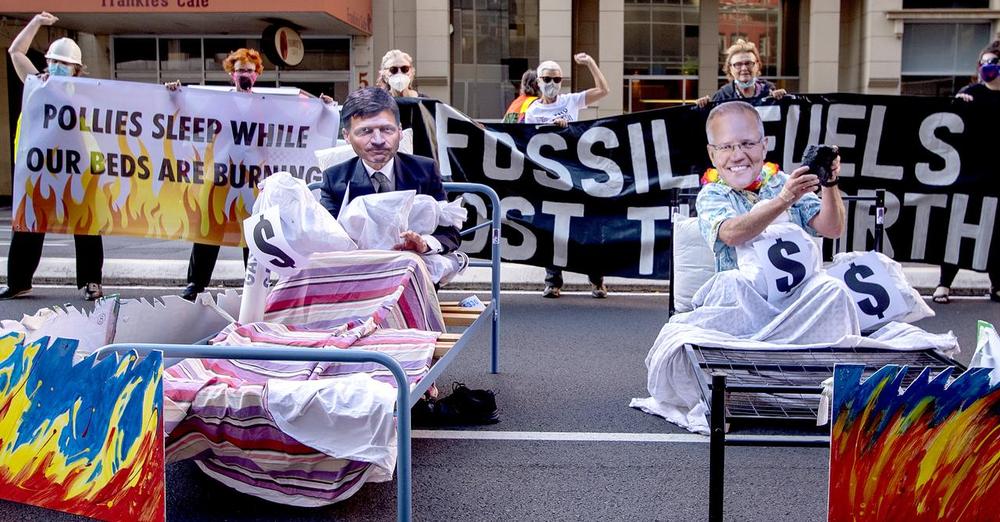 Too much to bear: Albanese claims climate policies will save koalas 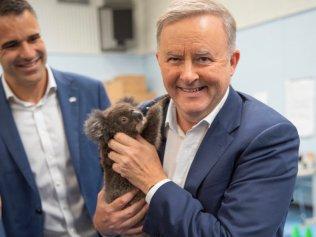 What a con. Anthony Albanese claims we can save koalas and the Great Barrier Reef with climate policies. But it’s a complete con, based on fake evidence.  So why did not a single journalist call him out? Global warming is an excuse to lie.

This fanaticism will be the downfall of western civilisation.They will never achieve any climate goals. It is fake agenda. Money laundering and corruption. Obama’s Solyndra is one example. Solar & windmills are more damaging to the environment than any nuclear or coal-fired power plant. 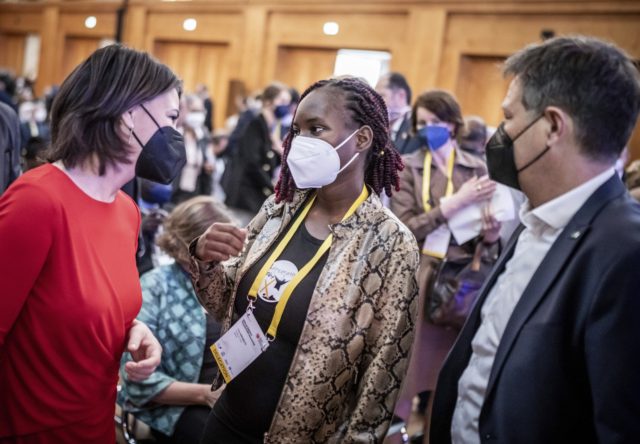 BERLIN (AP) — The world must take “radical action” by investing $5.7 trillion in private and public money each year through 2030 to shift away from fossil fuels and ensure the planetary warming they cause doesn’t pass dangerous thresholds, the International Renewable Energy Agency says.

#Trump tried to stop their addiction. Oh how they laughed! 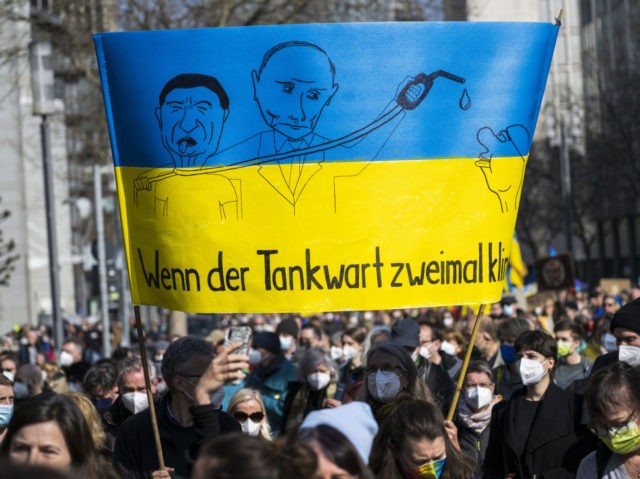 Germany has seen the price of imported energy more than double compared to the same time last year, primarily as a result of the rising cost of Russian gas.

The considerable rise in prices comes as Germany still struggles to deal with its addiction to the supply of Russian gas, with 55 per cent of the country’s supply still coming from the country, despite recent open hostilities in Ukraine.