Dozens of Japanese Apply to Fight Russia in Ukraine

Life in Japan is good, but boring. Some are willing to leave it all behind to fight the Ruskies.

“All of the volunteers are men, and many are former officials in the Japan Self-Defense Forces (SDF),” Mainichi reported. “Among reasons reportedly given for putting their names forward were, ‘If young people in Ukraine are to die, then I will fight.’ 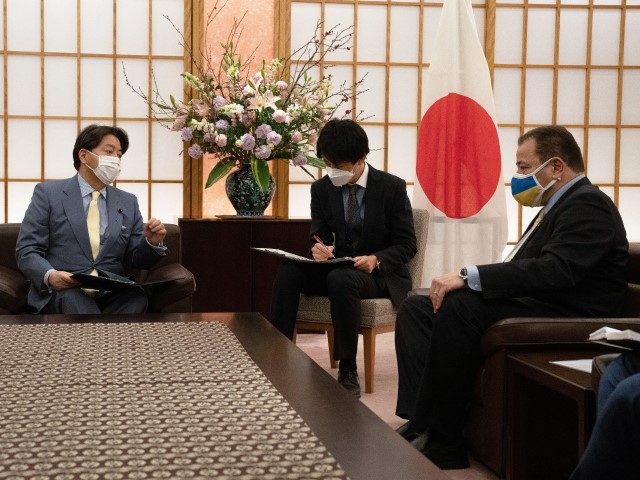 Ukrainian state media, citing Reuters and Japan’s Mainichi Shimbun, appeared to endorse reports on Wednesday of as many as 70 Japanese nationals applying to join the ongoing war against Russia in Ukraine.

Japan does not have an official military but, due to the outcome of World War II, maintains “Self-Defense Forces” (SDF). The Mainichi report claimed that most of the volunteers had SDF experience.

The Mufti of the Chechen Republic has endorsed Russian president Vladimir Putin’s invasion of Ukraine, backed by Chechen leader Ramzan Kadyrov, saying that the invaders are “on the path of Allah”. 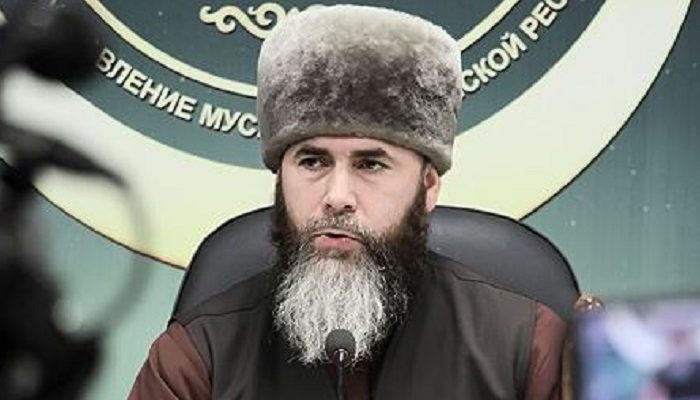 Right before Christmas, Pakistani Prime Minister Imran Khan “welcomed Russian President Vladimir Putin’s remarks against ‘Islamophobia’, saying that the Putin reaffirmed the stance that ‘insulting our Holy Prophet (PBUH) is not freedom of expression.’” Putin’s support of the ‘Islamophobia’ subterfuge, which has proven to be the most effective stratagem for beating down the cornerstone of every democracy, the freedom of speech, was noteworthy. Putin was building friendships of convenience. He was hailed by the Pakistani pro-Sharia group Jamaat-e-Islami:

As a leading figure on the global stage, your voice will find resonance in East and West. You can play a leading role in mitigating Islamophobia, as well as hostility towards other minority communities around the world.

Putin is uniting with Muslim enemies of Western democracy as he tries to reestablish Russia as a global superpower, with America in decline under Joe Biden.

Putin recently sent Chechen jihadists to help Russia invade the Ukraine, and much like Jamaat-e-Islami, the jihadist thugs of Chechnya couldn’t have been more thrilled.

Every Mujaheddin wants to be a headchopper and the rape of infidel women is a bonus in Mohammedan warfare. 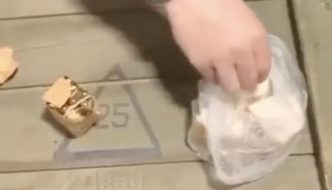 The Azov fighters are reported to be “harbouring neo-Nazi and white supremacist ideology.” Putin has exploited the presence of units such as the Azov fighters “as a reason for launching his so-called special military operation … to de-militarise and de-Nazify Ukraine.” Jihadists have joined the fight, as have Nazis. 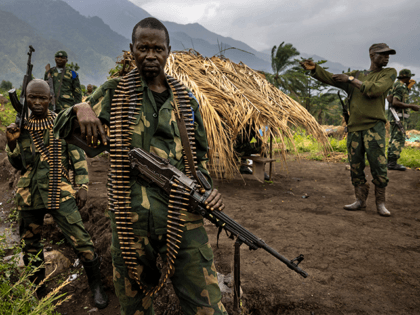 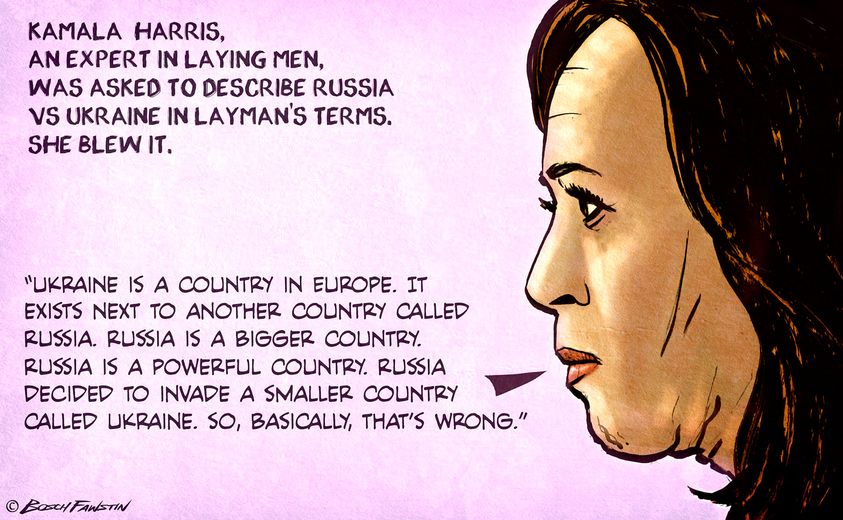