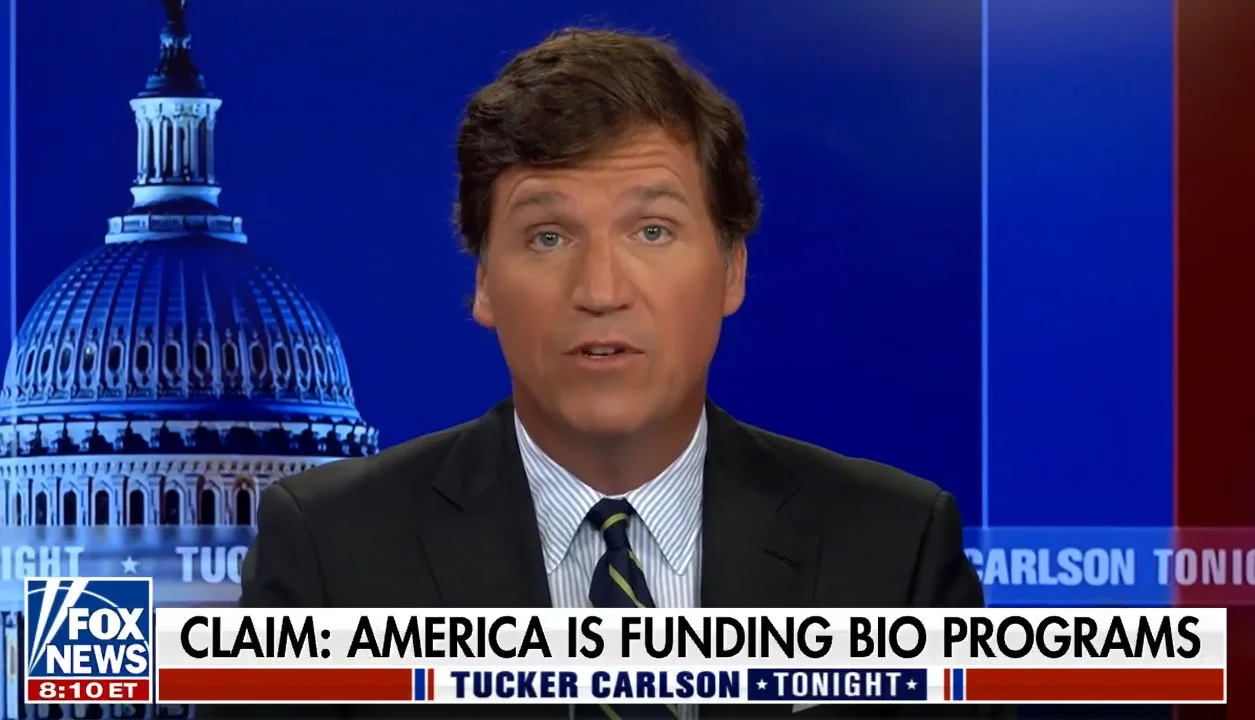 Tucker Carlson had an amazing introduction last night on his show on FOX News Channel about the Biolabs in Ukraine and the responses from the media and Biden’s State Departments.

Tucker discussed the media’s response and fact-checkers stating that there were no Biolabs in Ukraine.  Then after explaining all that has transpired on this topic for some time, he showed the interview between Senator Marco Rubio and the State Department’s Victoria Nuland. Interesting. That should take the wind out of the sails of those who insist that Putin is a WEF lackey. 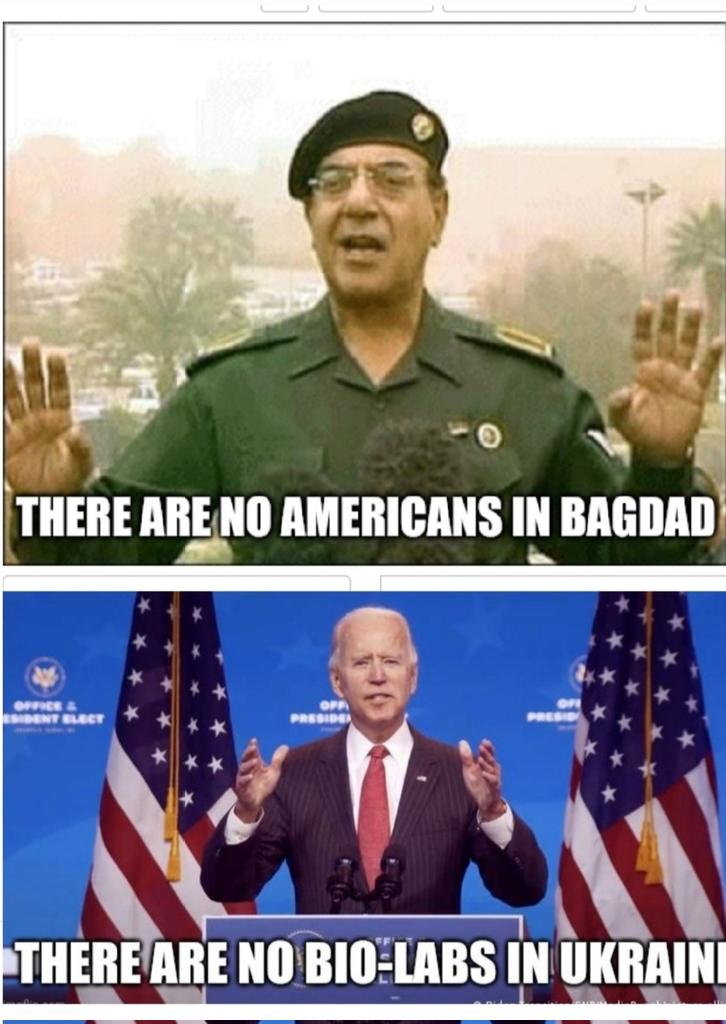 Are there Ukrainian biolabs that the US have failed to secure?

Mark Steyn addresses concerns that there may be laboratories that the US have failed to secure and could fall into Russian hands. pic.twitter.com/MJsF70zfcX

How Much Did the Bidens Make in the Ukraine Biolabs? How this degenerate POS got into American politics just to keep annoying everyone with absolute stupidity for half a century is something that beggars belief.