Brilliant: A referendum on Net Zero

Nigel Farage launched a campaign Britain Means Business seeking to force a referendum on the Government’s plan to achieve “net zero” carbon emissions in the UK by the middle of the century.

Who could argue with that, apart from all the people that know the voters don’t want Net Zero if they have to pay for it.

You have been warned: 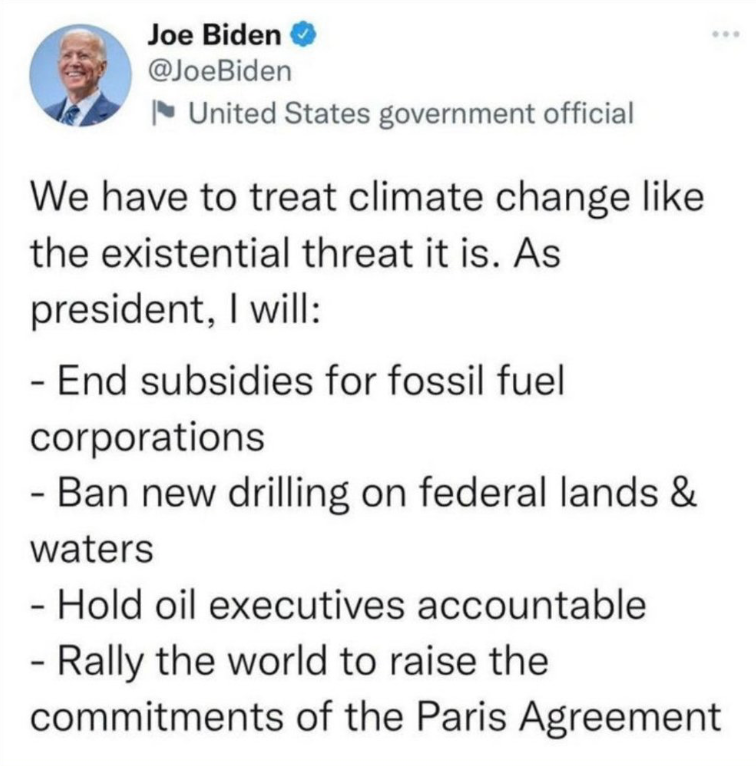 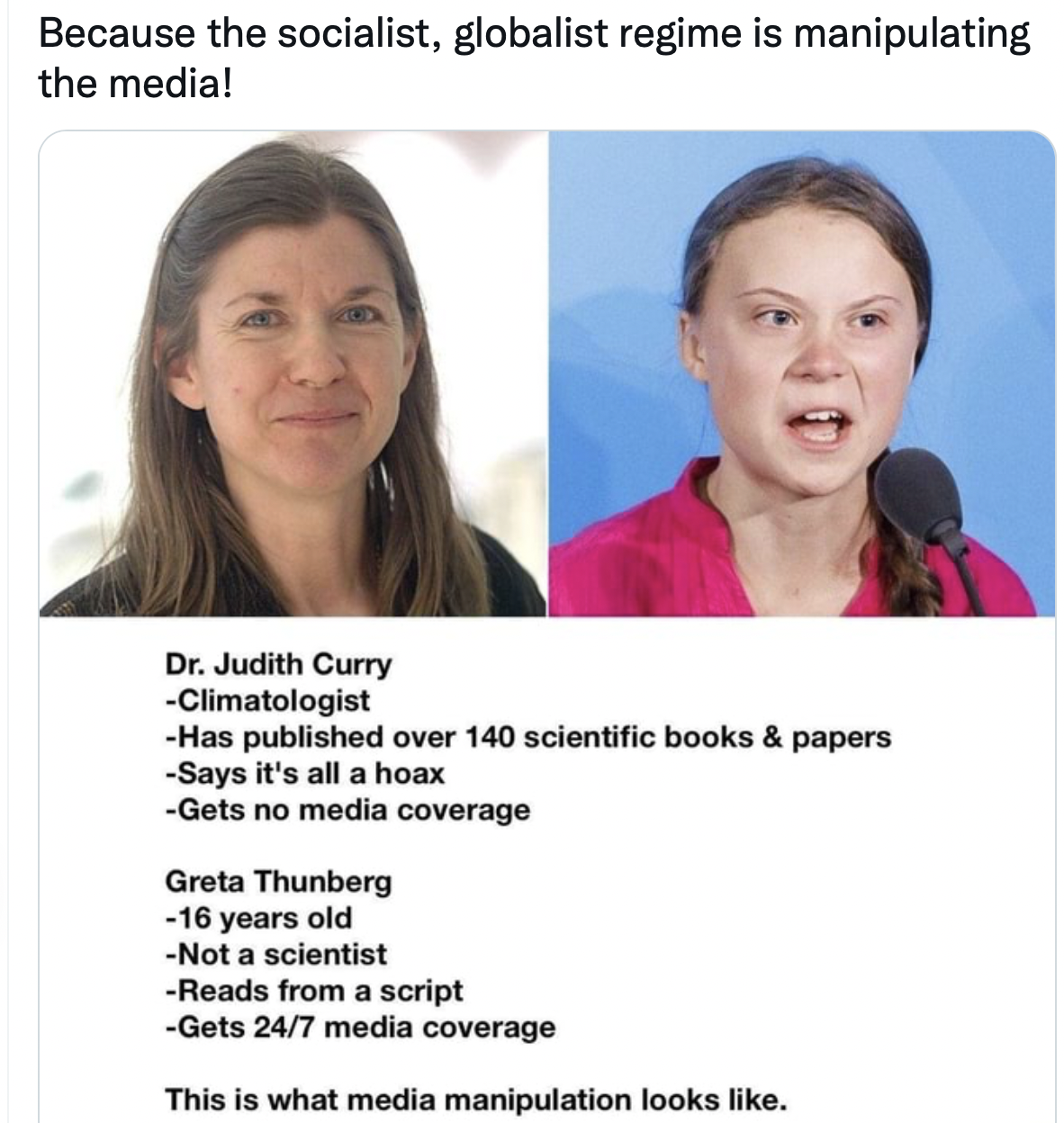 They hate you and smirk at you with a shit eating grin because they're making you suffer.

These are evil people. https://t.co/EyDS4xqIXG

Are We The People not your ALLIES,
Rep @KenCalvert? WHEN will this Government ever "stand by" Americans?
$14.5 billion will go to Ukraine, but you couldn't find $4 billion for The Wall!
These people don't care about AMERICA.
Shut this Government👇DOWN!!😐 pic.twitter.com/zg8EQdurTo Steve Bannon SLAMS Marco Rubio: Who Gave You the Questions for Victoria Nuland on the Ukraine Biolabs? CIA or Military? (VIDEO)