Coercion is NOT consent. How does the #TGA let McGowan get away with this? “We’ve got to drive our third dose rate up. So we’re at, I think it’s 73.6 per cent today, we obviously have to keep driving that rate up and the mandates are the way we do it.”

An overwhelming number of West Australians believe it is time for Premier Mark McGowan to ditch the COVID-19 mask rules — according to a new poll.

#BREAKING: The Australian Department of Health CAN'T define what a woman is.

Senator Alex Antic posed the basic question today, which 'had to be' taken on notice.

These are the same people who blame 'science' for shutting down our country for two years. 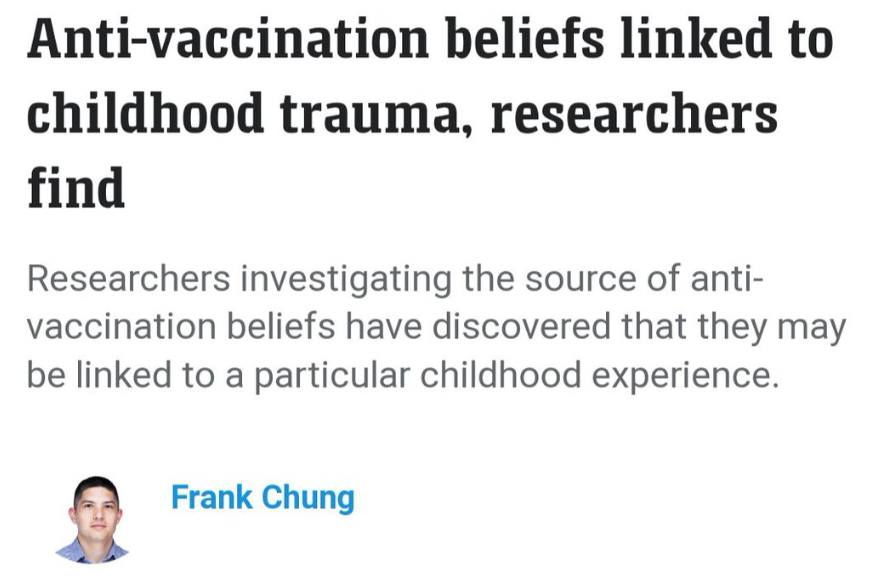 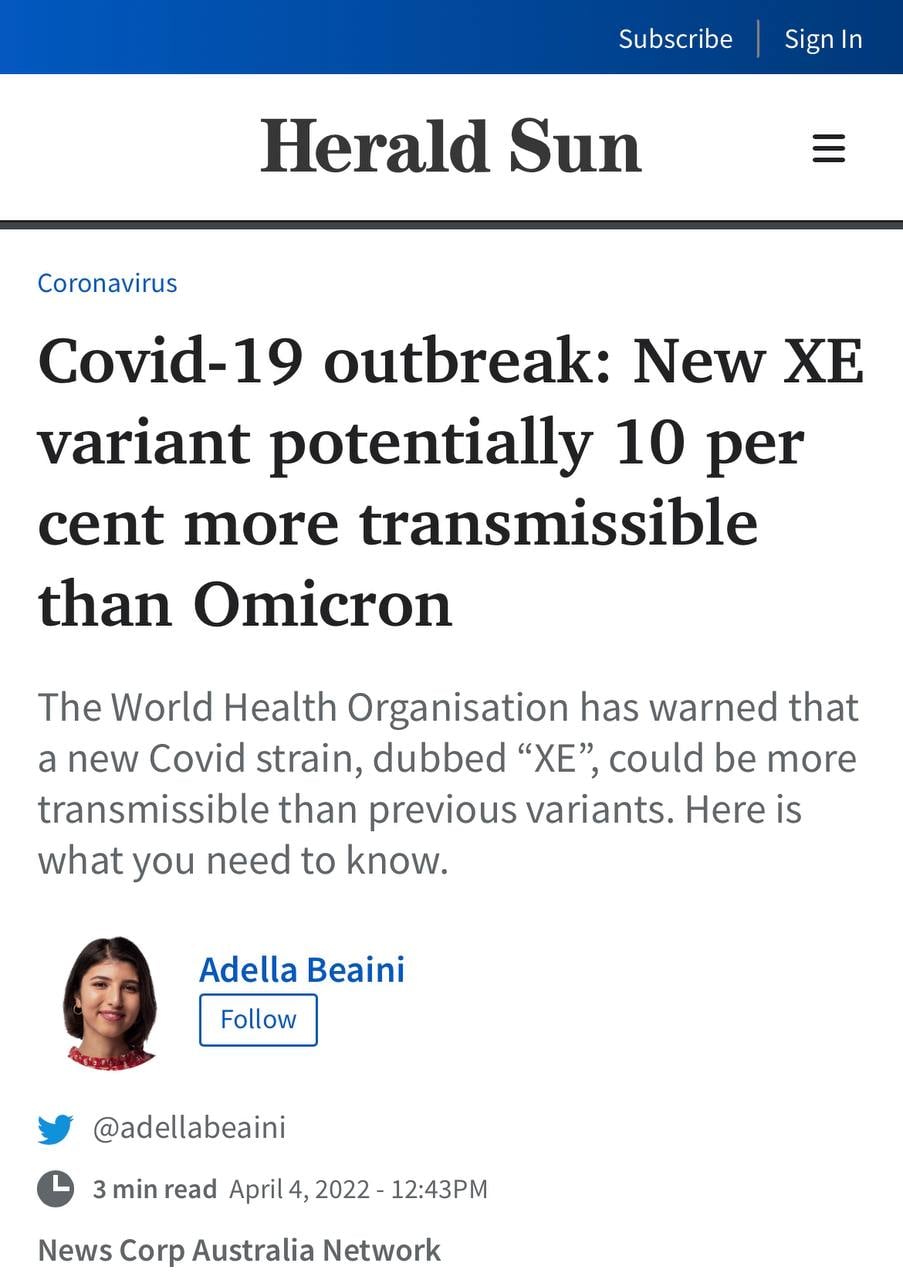 They want to be our friends now pic.twitter.com/NxU0TGzSPT

Of all the meltdowns that have graced our social media feeds over the years, this one is a strong contender for the gold. https://t.co/XV8giYeZ4M

Apparently this is a parody – pretty funny though. 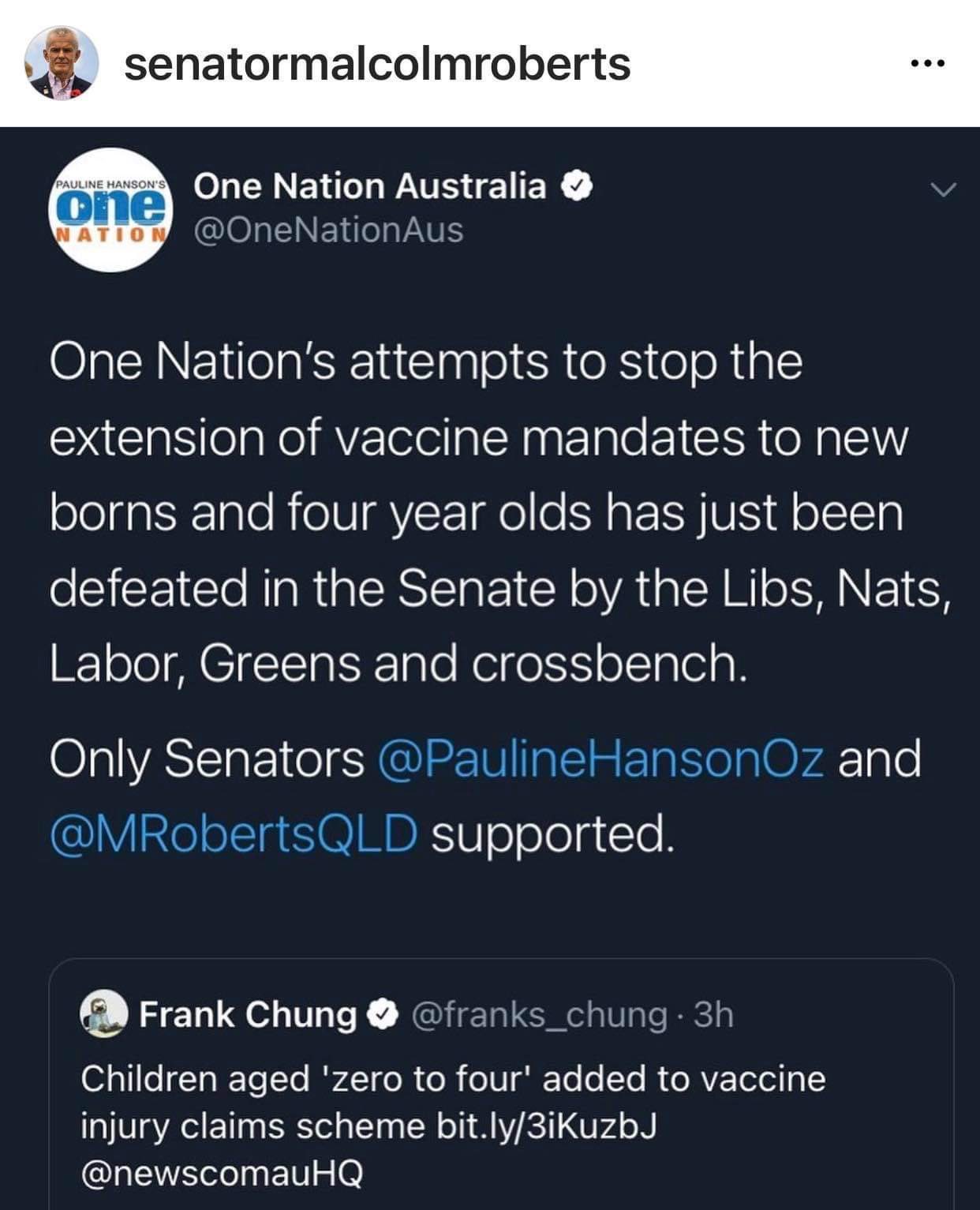