Europe will follow on July 1st. Unvaxxed are not allowed to travel between European countries Free travel was one of the first goals of the EU

In the Prison State of Canada…3-year Travel Ban on the Unvaccinated. This is truly unprecedented. pic.twitter.com/8fnxdSw8Ou

Yes, we are not citizens with rights, in his eyes… He may as well bring out the hydraulic paper cutters for us🤷 https://t.co/4zdqnfncp6

Unvaccinated caught in the three year Trudeau travel ban resembles a form of house arrest. Expect this to be challenged in court. Justin is doing “payback” to those not following his commands! Cruel and unusual punishment for over five million Canadians.

I hope the Italians will not comply. 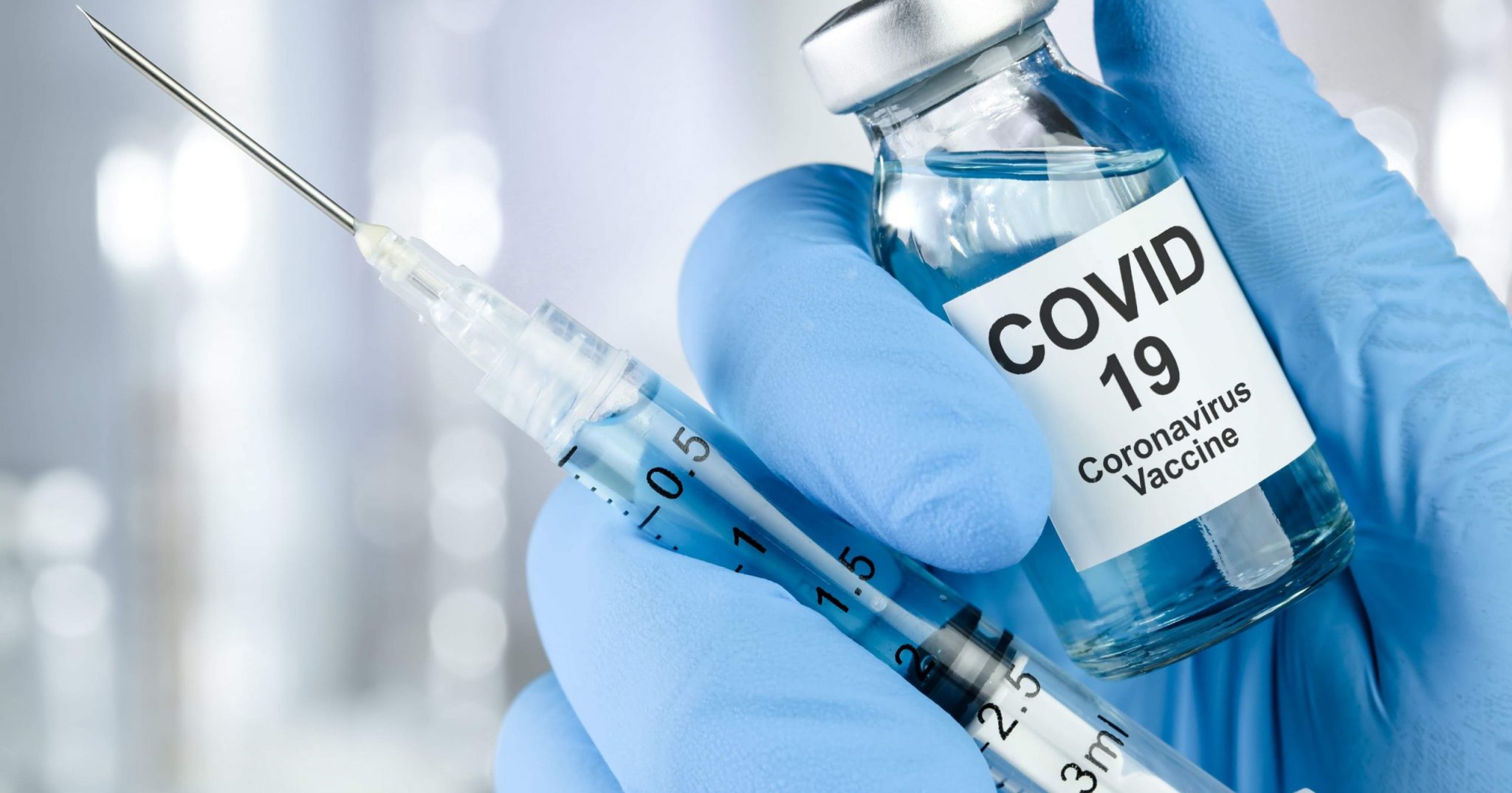 “Who would determine the percentage of disposable citizens? It is indisputable. Otherwise, it results in Nazism.”

Sicily’s Court of Administrative Justice has ruled that Italy’s mandatory Covid vaccination obligation is unconstitutional. The court stated that the experimental mRNA treatments intended to protect the public from Covid have been shown to cause “serious or fatal adverse effects.” The court explains that even if such fatalities are rare, a single death is enough to render the mandate unconstitutional.

The Sicilian ruling passes the decision to the Constitutional Court, which will now have to rule on the issue. Watch the following video report by Italian lawyer Marco Mori on the groundbreaking ruling: