Geoff Morrell, the chief corporate affairs officer for Disney, who helped crafted the embattled company’s response to Florida’s Parental Rights in Education law, has resigned to “pursue other opportunities” after just three months.

The company initially tried to keep its activism to stop the law in the background but because it did not lead a loud public outcry over the bill, Disney came under pressure from internal and external activists. Eventually Disney CEO Bob Chapek apologized for not attacking the law before it was enacted or while it was being debated in the state legislature. 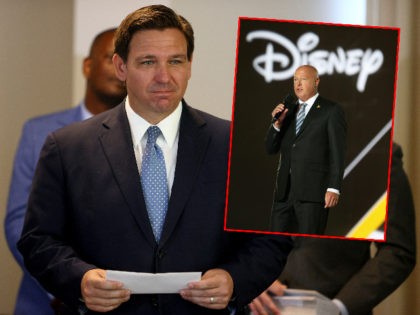 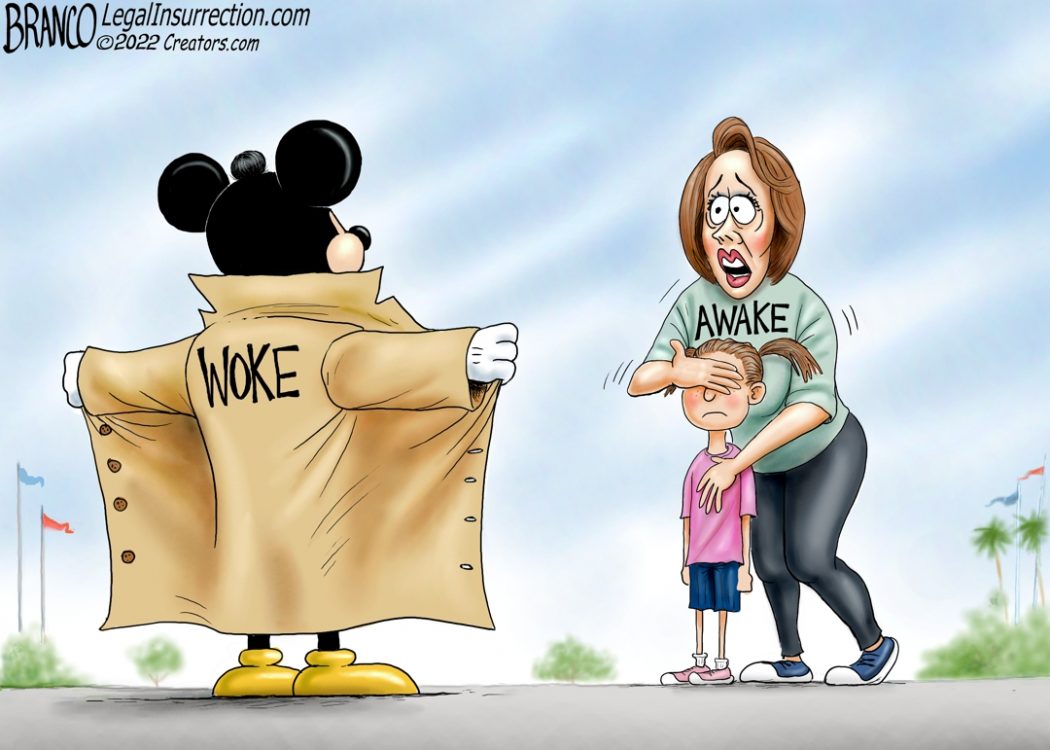 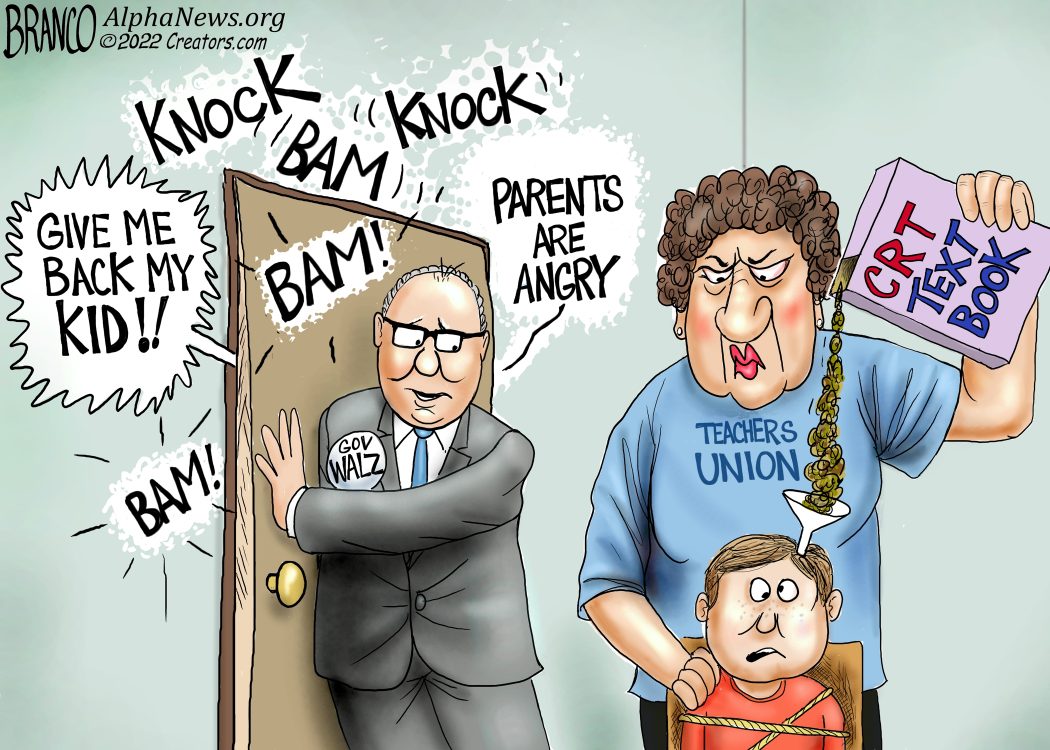 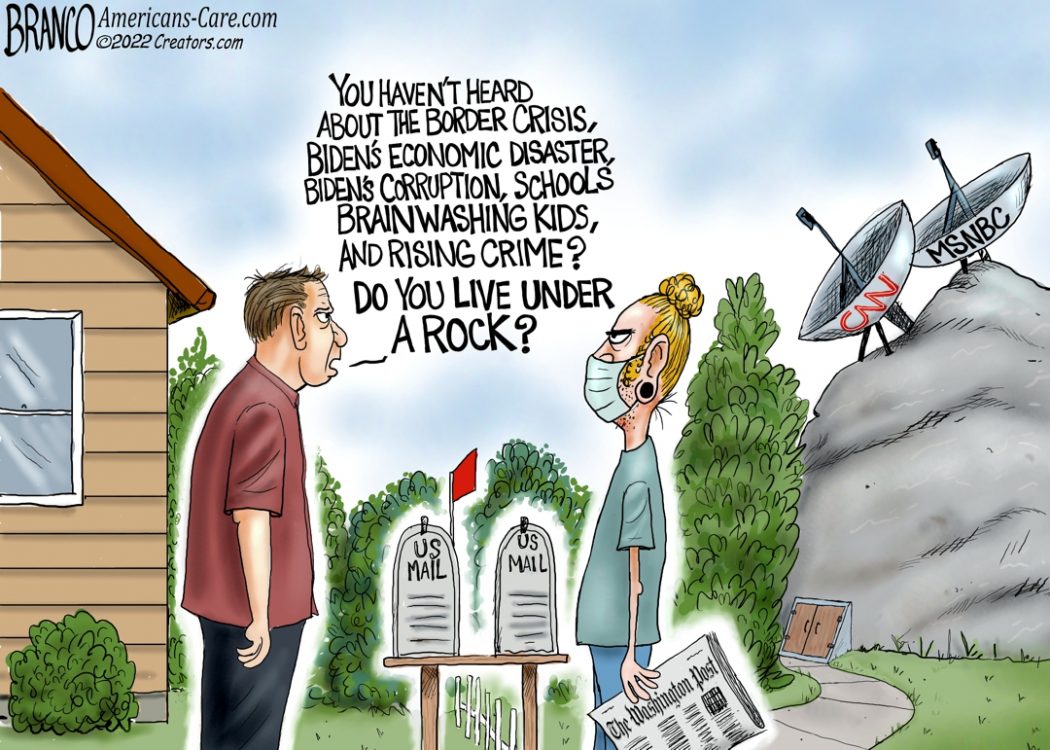 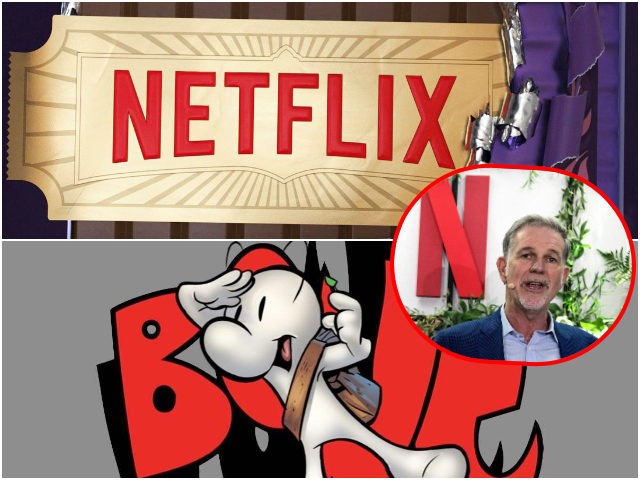