This is what libturd “education” does to people:

A corporate culture that openly obsesses on sexually subverting children doesn’t look any prettier when you take a peek behind the scenes:

Statement from The Walt Disney Company on signing of Florida legislation: pic.twitter.com/UVI7Ko3aKS

Keep sharing this. Apparently a lot of people aren't aware Disney has a long history of hiring sickos. https://t.co/2vtpjyKBHV 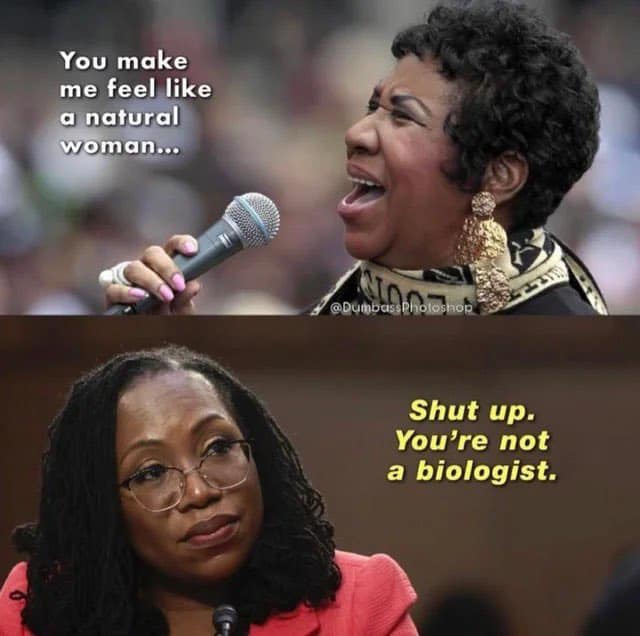 Remember when they decided Disney princesses set unrealistic expectations for little girls? Then that they were too feminine all together? And they needed to be less reliant on the male prince characters? One thing leads to another… pic.twitter.com/qrV3wKiER9

Given that no informed parent would trust a cesspool like Disney to provide their children’s entertainment, the business model of this multi-$billion corporation does not seem to make sense.

Daniel Greenfield has an explanation. Disney isn’t trying to appeal to the parents it openly opposes. Its target audience is maladjusted, emotionally ill losers who don’t even have children but who consume the product themselves despite technically being adults.

Disney still cashes in by exploiting kids, but, much like Marvel and DC, they’ve long since moved on to adults…

Marvel is a wholly owned subsidiary of Disney, which has also targeted DC for acquisition.

Little kids don’t understand woke virtue signaling, much less find it appealing. But perpetual adolescents do, which is why comic books are more about wallowing in Cultural Marxism than providing entertainment.

Disney’s audience is socially awkward adults who actually hate kids. And yes, they’re exactly the sorts of folks who think schools sexually grooming young children is the best thing ever.

Disney isn’t in the business of bringing wonder to children, but of enabling creepy adults more likely to sexually abuse children than to raise them.

The maxim “Get woke go broke” only applies in a society that has not been rotted away by moonbattery.