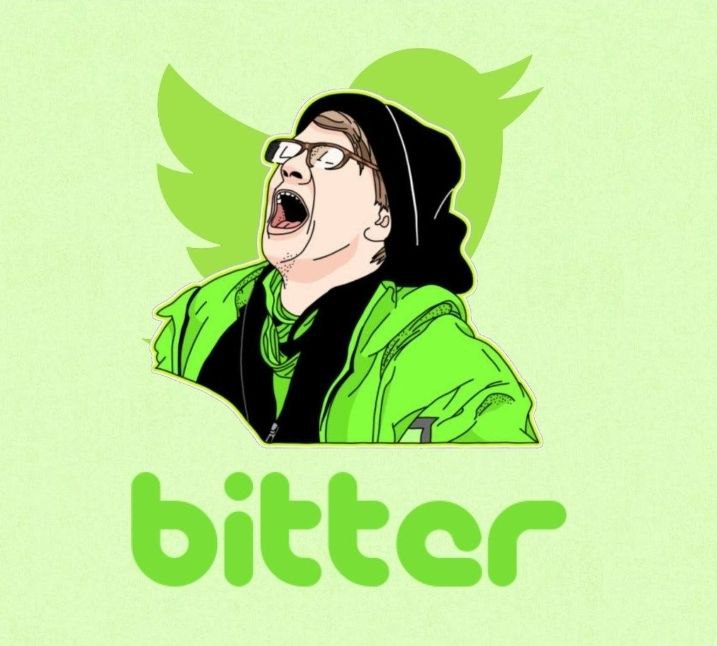 Now the lefturds are saying they’re going to move to Parler! Funny Stuff. 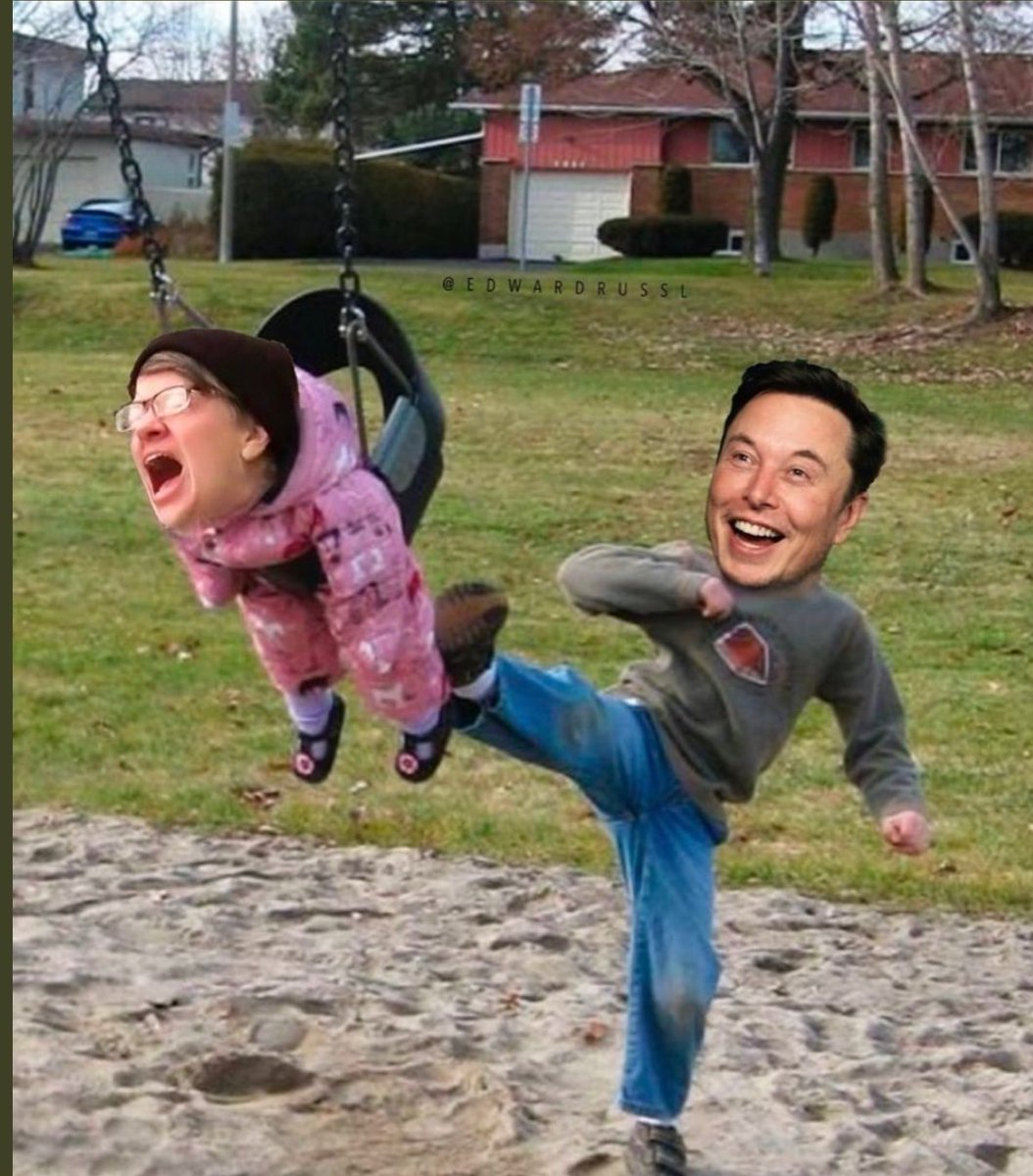 The beauty of today is.. With all the lefties whining over musk we haven’t had to put up with very much Covid or Vax bullshit.. I like it..

Self described ‘Free Speech Absolutist’ Elon Musk has successfully bought Twitter from his petty cash tin for $US44 billion ($AUD58billion).
.
This can only be a positive move for anyone who believes in the free exchange of opinion and ideas.
.
The rivers of tears you can hear flowing through the web are those from ‘Free Speech Oppressors’ who are today crying in unison into their lattes.
Once Musk takes the reins, you can expect one of the first tasks will be to reinstate Donald Trump’s banned account.
.
Who knows? I might even return to what has been until know a leftist sewer of hate, bile and obscenely censored misinformation and disinformation.
.
Twitter needs a clean up from fake accounts designed to twist and skew public debate to left agendas. Musk calls Twitter the world’s town square.
One of his aims is to open the source code to all on GitHub, so Twitter’s algorithms are transparent.
.
Shadow banning has been rife, so until now, nobody has really known how or why certain tweets or topics trend, while others are buried. Musk says we don’t know whether tweets or trends are manually censored or manipulated by algorithms. He says public discourse is too valuable and important to be left to a handful of techies.
.
This is a great day for free speech.
.
Zuckerberg and his ‘free speech moderators’ could learn a thing or two from Musk.