Thanks to RAIR Foundation

Dutch Leader Warns: ‘The New World Order is Upon Us, Greatest Danger of our Life’ (Must Watch) 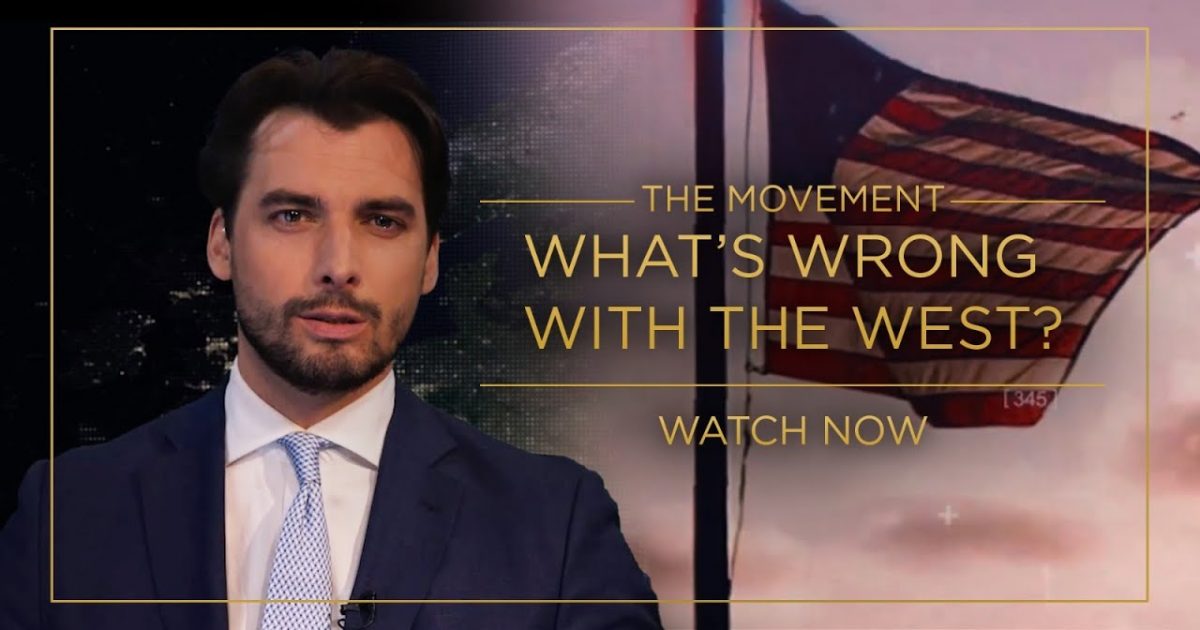 The three major trends responsible for plaguing the West are immigration, supranational legislation, and climate change that emerged from Marxist ideology.

For the past several weeks, Thierry Baudet, founder and leader of the Dutch party Forum for Democracy (FvD), made English-language YouTube shows about the most critical topics threatening our world. The conservative leader takes on Globalists ‘ New World Order in his fourth episode, “What’s Wrong With The West?”. He addresses current problems plaguing the West and identifies the three major trends responsible for what we are witnessing today: immigration, supranational legislation, and climate change.

Thierry explains that these trends have emerged from Marxist ideology, sold to the public as a higher and utopian state of existence, but that is eventually dystopian and doomed to fail. He further illustrates that we, as humans, are beings in need of a sense of community but that these three major Globalist projects are undermining this very foundation of our humanity.

“These are the three major projects” that form the basis of every mainstream party in the West, “both from the left and right,” said Baudet. “All three represent a transition from one kind of society to another type of society.” From a proud and strong nation-state to totalitarian global governance. As Baudet puts it,

We would no longer be divided into different nations different peoples. A world without parliaments that may decide things for just one country alone, and in doing so may greatly diverge from the parliaments of other countries.

Indeed it’s a vision of a world in which we will supposedly all be growing towards one humanity governed by common rules that are to be centrally administered on a global level. This would be a world in which a global superstate increasingly controls every tiny aspect of our lives because everything we do supposedly affects the climate.

“We are in the midst of a structural remaking of the world as we know it,” stated the FvD leader. Our nations, our cultural, political, and spiritual homes are being dismantled. Slowly but surely, our societies are becoming so diverse that a shared common identity will no longer be feasible. We’re losing our democracies because parliaments get to decide less and less. As well as our freedom because all of our lives are increasingly being regulated by the “Change the Entire Economy Project” that masquerades as saving the planet.

Baudet explains that “it’s crucial to understand that the fundamental idea behind these major trends is Marxist.” These three grand projects embody in their entirety an orchestrated transition toward a supposedly higher utopian peaceful, and egalitarian stage of existence. The long-promised post-capitalist error in which we will all apparently live in peace in unity. It is the Marxism of yesteryear in a new guise. But it is still Marxist.