The World Economic Forum has stated that a ‘Universal Basic Income’ is necessary to ‘combat’ Misogyny, Homophobia, Xenophobia and Islamophobia. It’s all bullshit.

A successful compilation, an expressive summary, of some unmistakable statements of the transhumanist Klaus Schwab and his inhuman fantasies, which from day to day cause more and more unrest worldwide and cost more human lives every day‼️☝🧐🙏👇👇👇 pic.twitter.com/LRFaKSvH0F

Listen to this big pharma henchman. His loyalties are to a corporation, not his citizens or the Charter he's supposed to uphold.

What he's saying is a lie. He's lying for pharma. There was no data to support his position then nor is there today. His discrimination isn't science. pic.twitter.com/up8vMLEhHp 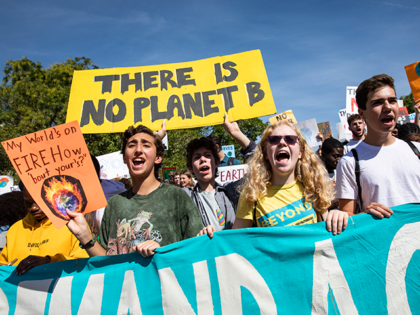 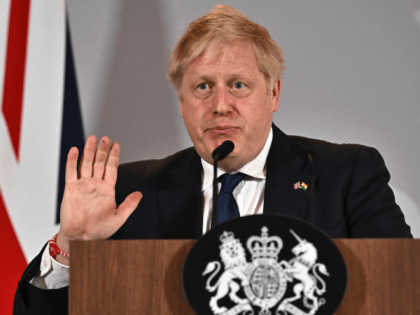 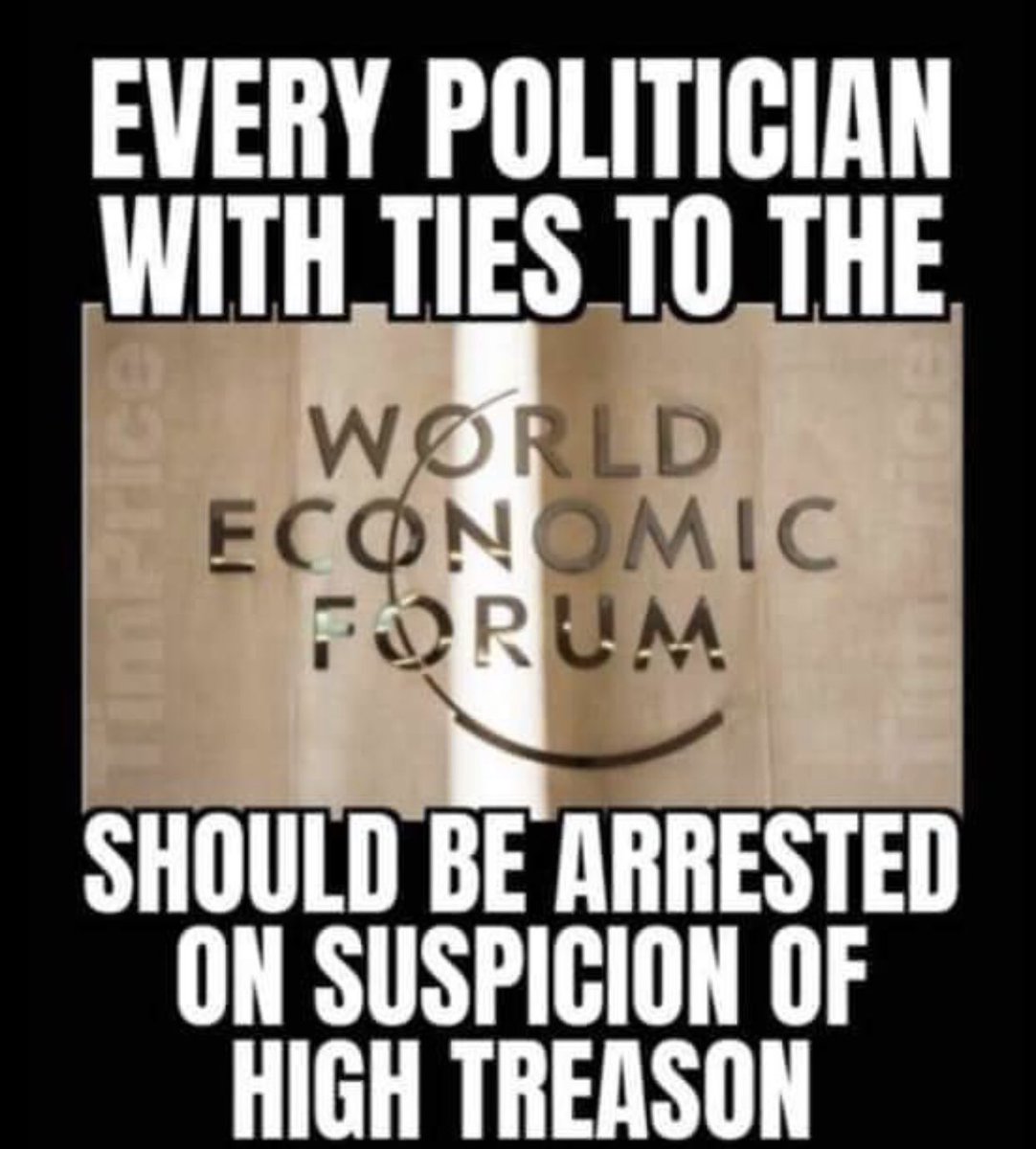 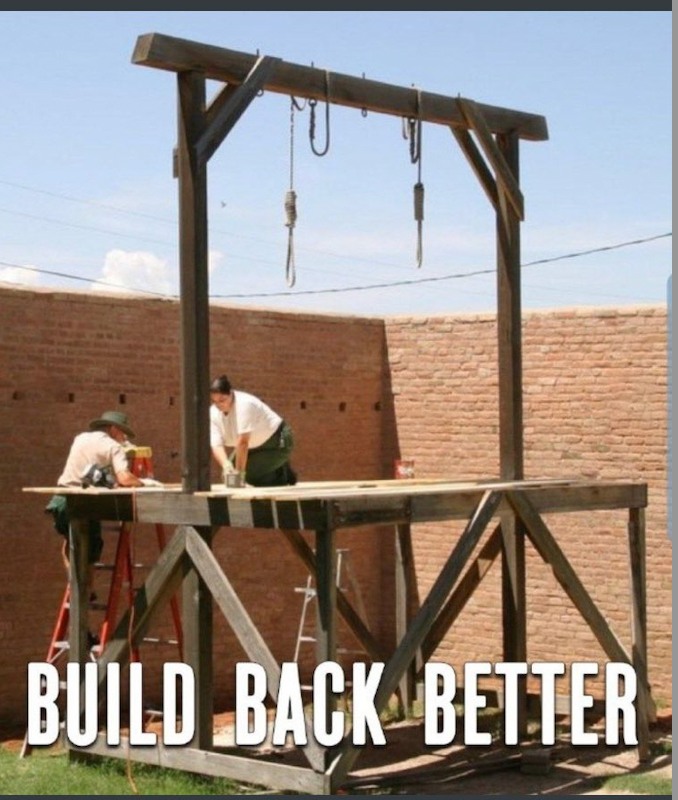 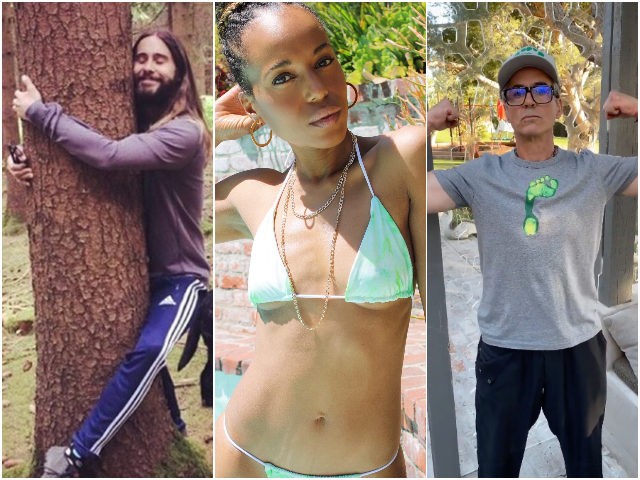