Sorry. I have no hope for France. 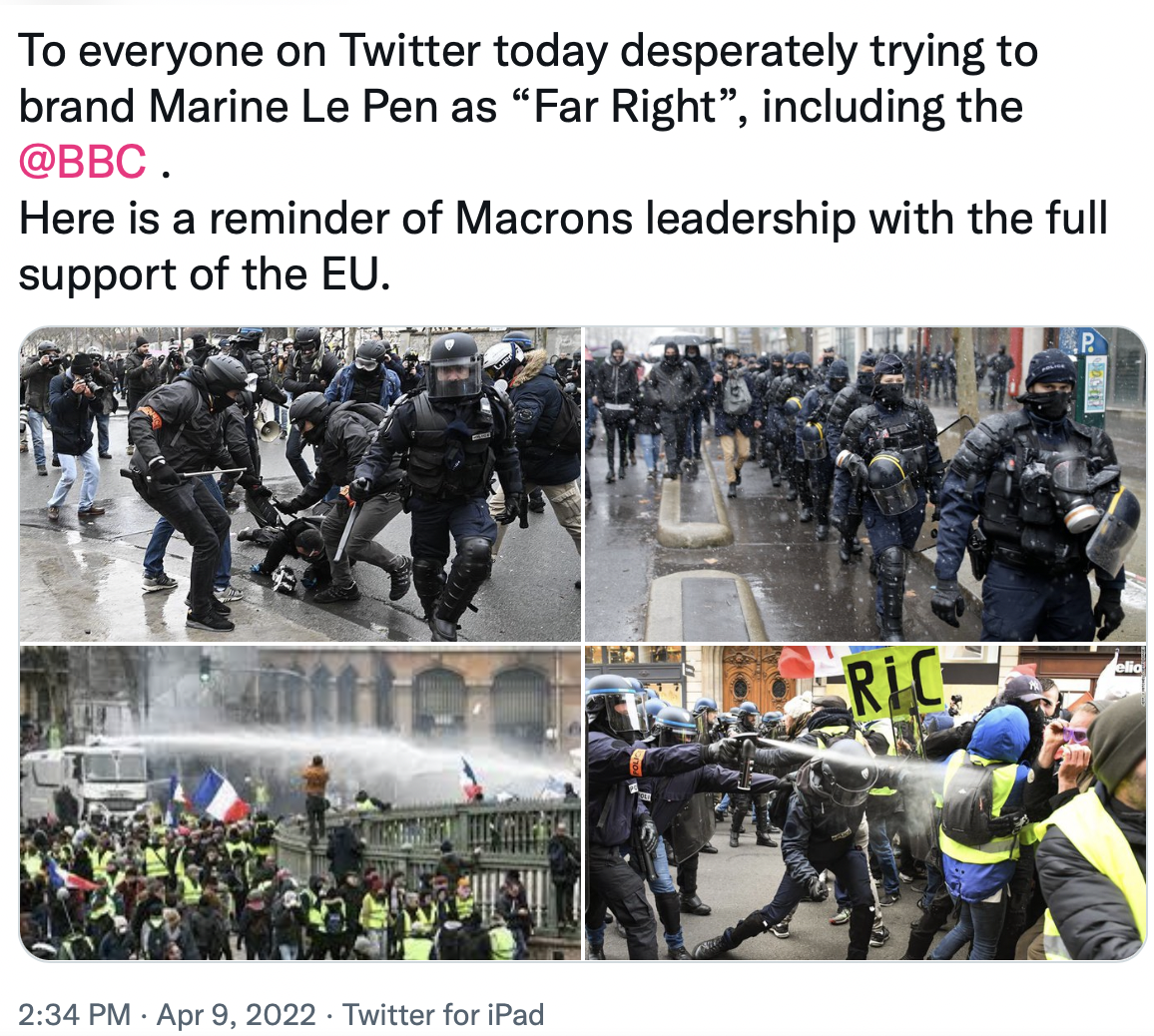 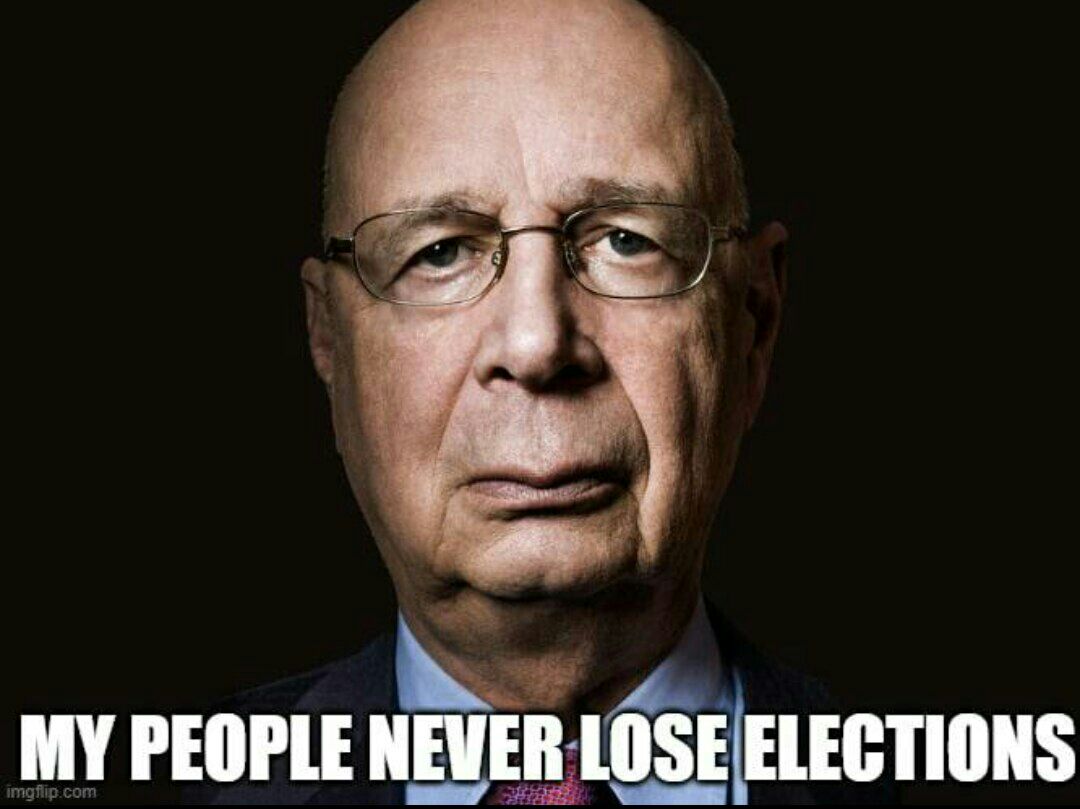 The once great nation of France began to die of moonbattery between the world wars. This debilitating ideology so enervated the French that the Nazis ran roughshod over them. France is now in the terminal stages of the disease, as the population is methodically displaced by largely hostile and unassimilable foreigners from the Middle East and Africa.

Will France die, to be replaced with a Third World, non-European nation with nuclear weapons? Will there be civil war, splintering the country into French and non-French regions? Or is there still hope?

We’ll know better when we learn who comes out on top in the presidential election:

The French go to the polls Sunday for the first round of presidential elections. Centrist President Emmanuel Macron and his far-right challenger Marine Le Pen are expected to be the two top vote-getters who would then qualify for a second round in two weeks.

Last time around, the liberal establishmentarian Macron beat the nationalist rebel Le Pen easily. This time, they are neck and neck.

Meanwhile, no one is stopping Democrats from ending Title 42 so that Biden can open the border floodgates the rest of the way, swamping the country with grasping invaders and putting America on track to face the same demographic crisis that threatens to erase France.

But never mind that, there is a local conflict in East Europe that the media wants you to think about instead.

The Champs-Élysées tonight. More like Tiananmen Square than a major European capital. Your EU in 2022.
What are European leaders thinking. Crazy. pic.twitter.com/xM70x5Xu8c

The children of Klaus Schwab: 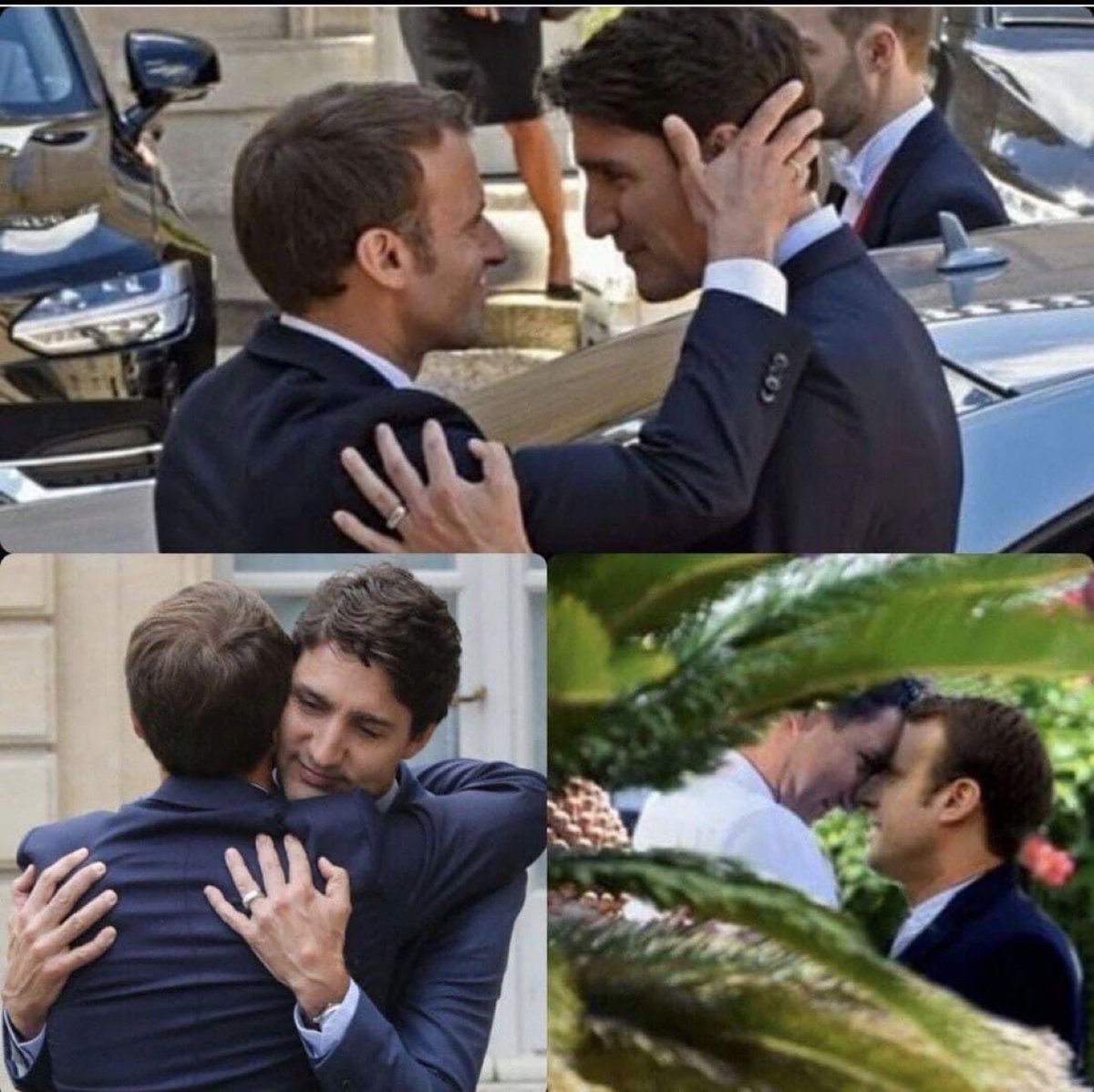