This cannot be the future. It has to be stopped.

, professional alarmist and public purse grifter, Flim Flammery, professed,
“Water is going to be in short supply across the eastern states. Pumping water from catchment areas near Sydney is not going to be enough, and will create knock-on effects in those catchments. The water restrictions now in force in Sydney are never going to be lifted…”
And “Warragamba Dam will never be full.”
Fast forward 17 years and Warragamba Dam has been full for years and is again spilling over. 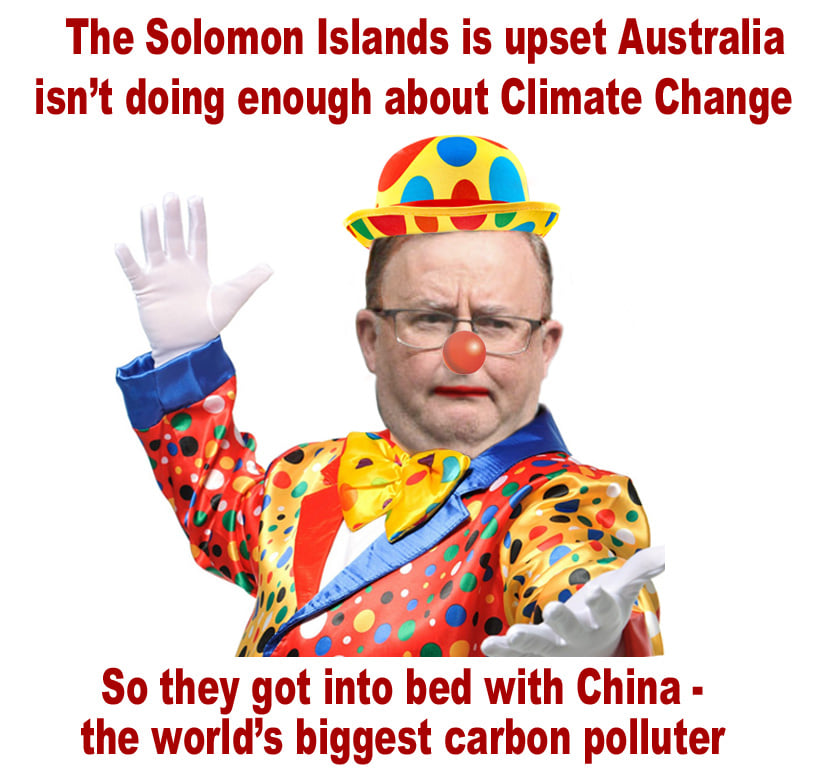 , Each Way Albo professed the biggest threat to Australia is Climate Change, not China.
.
Doubling down, Each Way proclaims the Solomon Islands is protesting against Australia’s lack of action on Climate Change, which is the reason The Solomons got into bed with China, the world’s largest carbon emitter.
The circus has a bit of competition….

Climate change protesters had to be removed from the Grand Parade in Sydney’s south after blocking motorists on Tuesday morning. 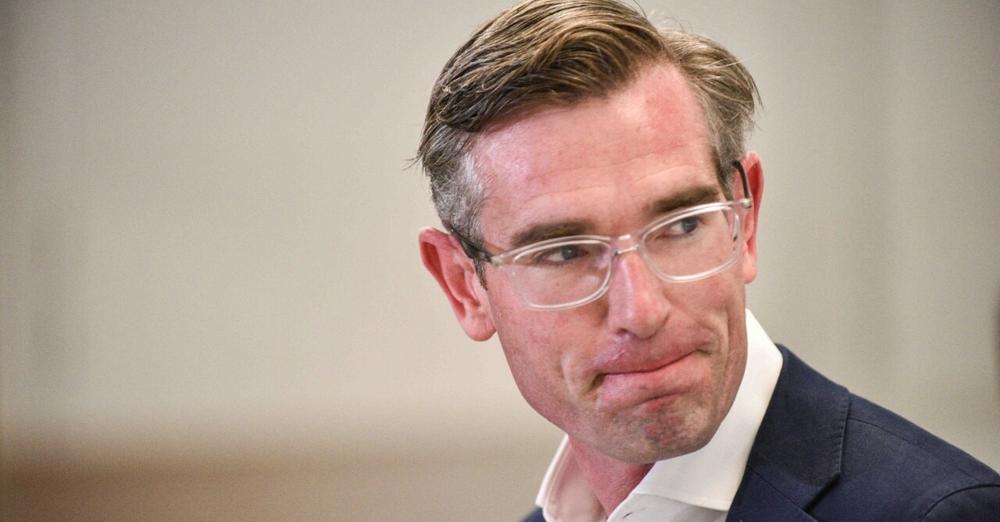 Climate change protestors had to be removed from the Grand Parade in Sydney’s south after blocking motorists on Tuesday morning.

The Fireproof Australia activists were objecting to new laws that penalise protestors who block major roads or disrupt ports in NSW.

NSW Premier Dominic Perrottet said people have the “right to free speech” but warned people not to do it “at the expense of people trying to get to and from work”.

“We’ve passed the laws, we will throw the book at these people because their behaviour is completely unacceptable,” Mr Perrottet said. 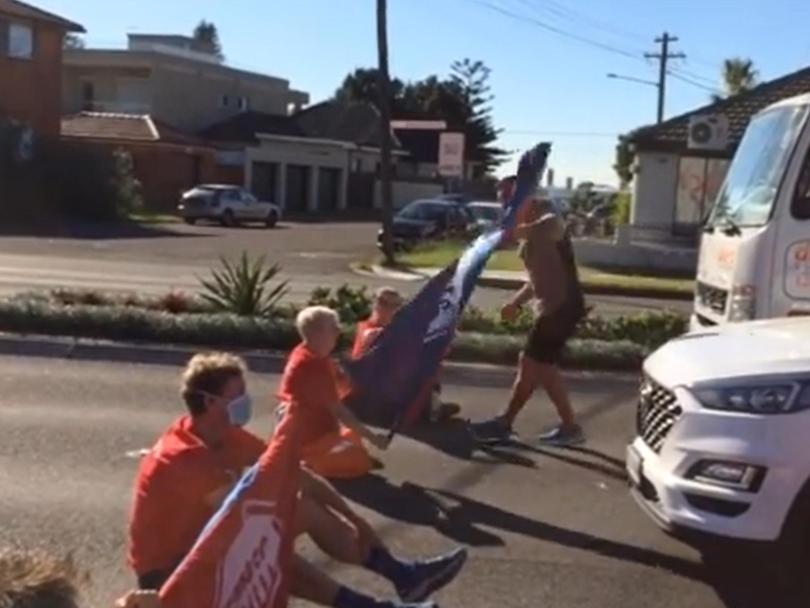 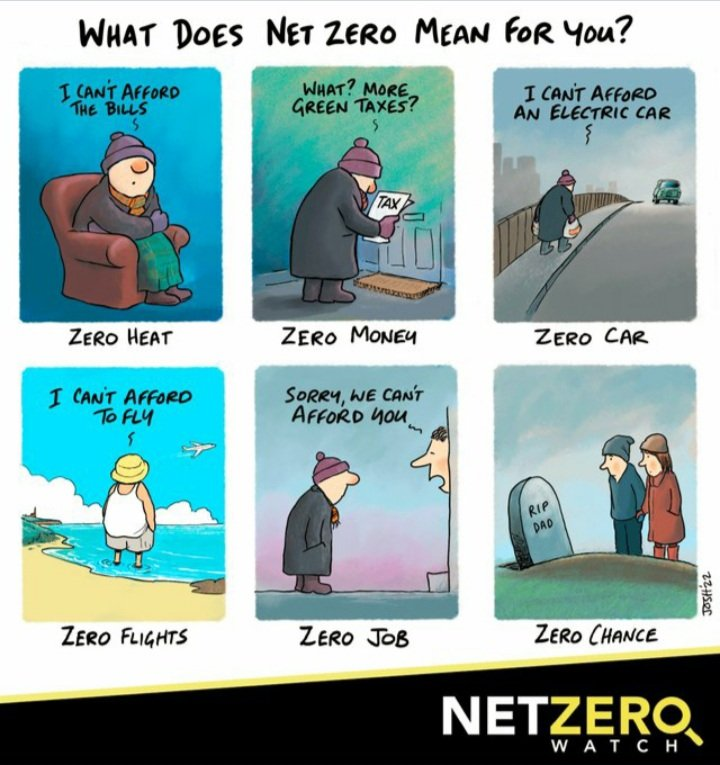 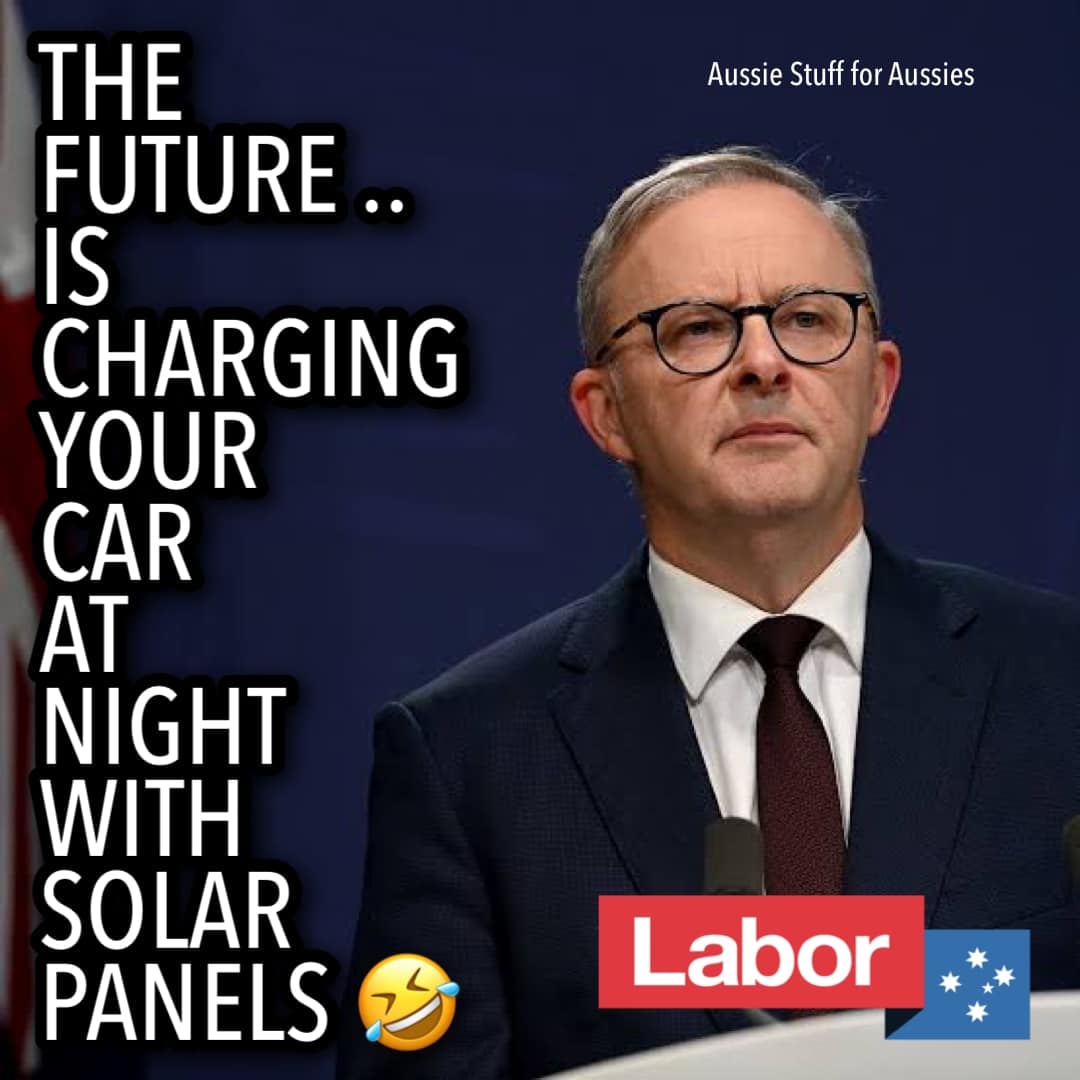