The people killing Nigerian Christians are Muslims. This jihad has been going on for a long time. Just remember a few years ago when 200+/- Christian schoolgirls were kidnaped from their Christian school some never seen again others with children of their own when they were found. Why is our drecks media not reporting the truth? 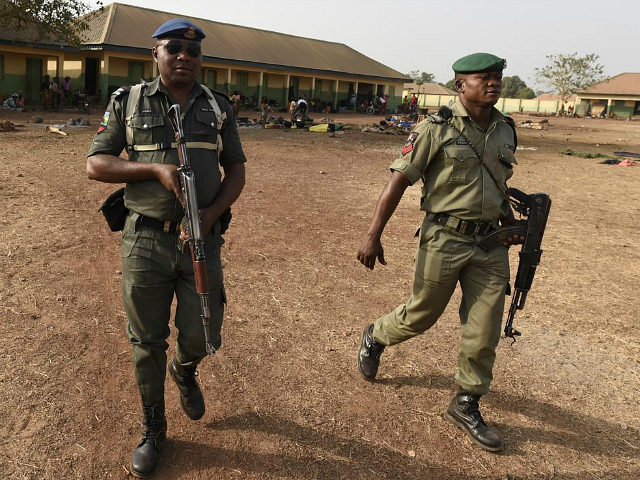 Democratic Republic of Congo: Muslims murder 30 people in jihad raid on two villages, slit the throats of many

Who needs education when you got Islam already? 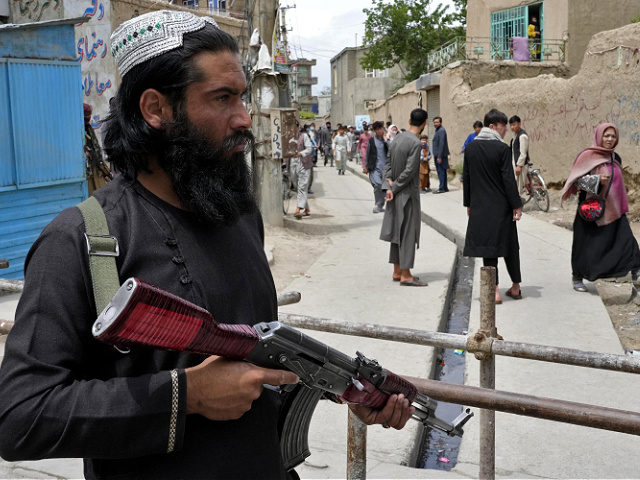 Two bombings caused by improvised explosive devices occurred in quick succession outside the Abdul Rahim Shahid boys’ high school on the morning of April 19, Kabul police spokesman Khalid Zadran told Agence France-Presse (AFP) on Tuesday. The first explosion detonated as students were leaving morning classes and the second went off a short time later, as emergency medical crews were attempting to respond to the first bombing. 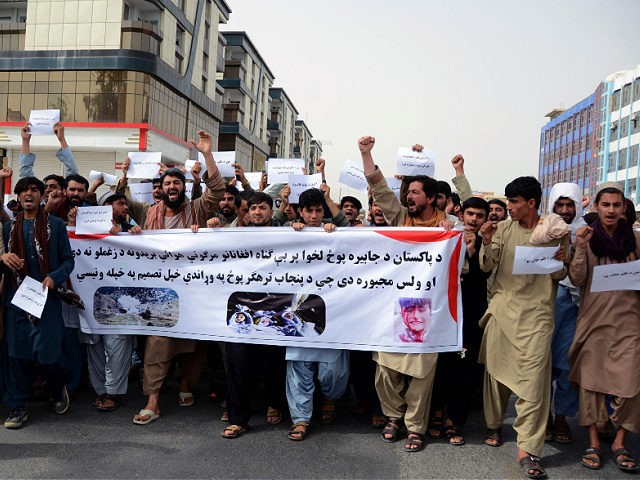