“[Elon] could actually control what people think… that is our job”

“He [⁦@elonmusk⁩] could’ve undermined the messaging so much that he can actually control exactly what people think, and that is OUR job”

“Elon is trying to control how people think. That is our job”. 😂😂😂 pic.twitter.com/NywLXXu8hz

Elon Musk is poised to expose the well-kept secret that most social media platforms are operating on U.S. government tech infrastructure and indirect subsidy.  Let that sink in.

The U.S. technology system, the assembled massive system of connected databases and server networks, is the operating infrastructure that offsets the cost of Twitter to run their own servers and database.  The backbone of Twitter is the United States government. END_OF_DOCUMENT_TOKEN_TO_BE_REPLACED 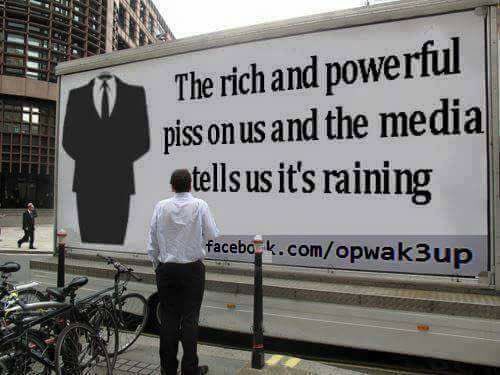 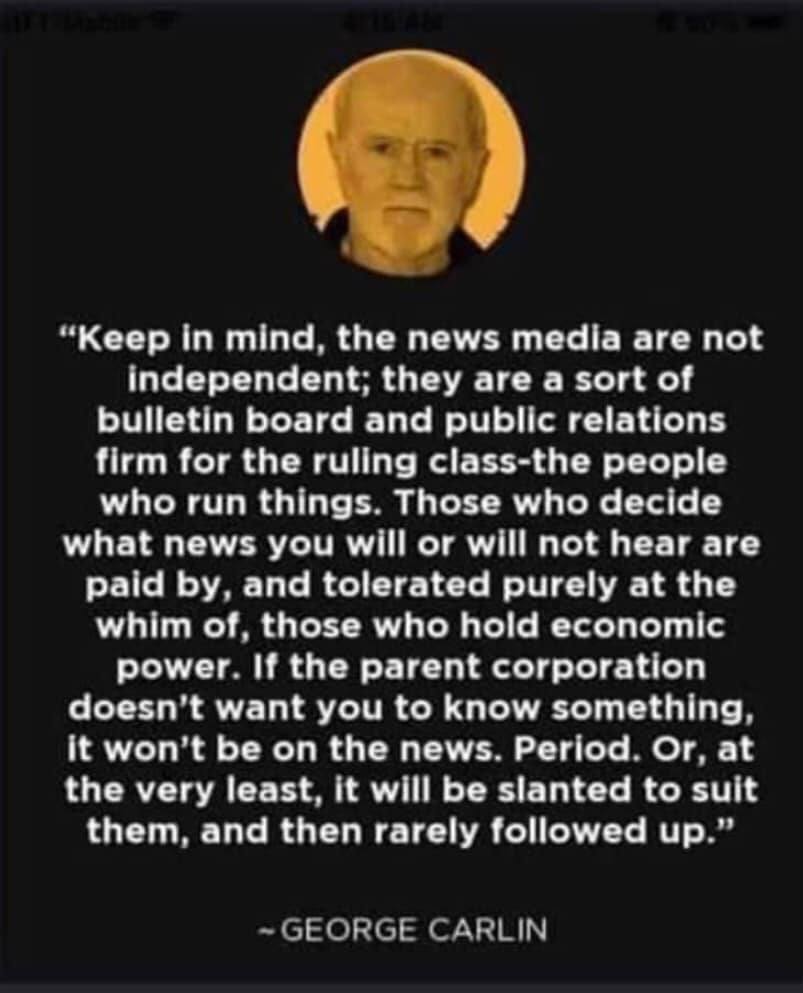 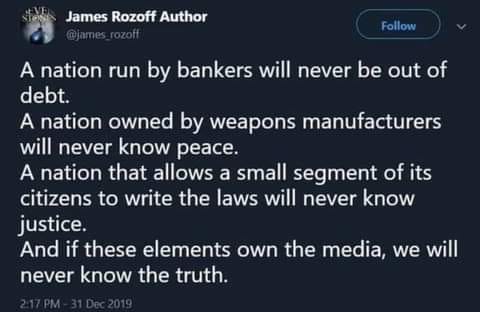 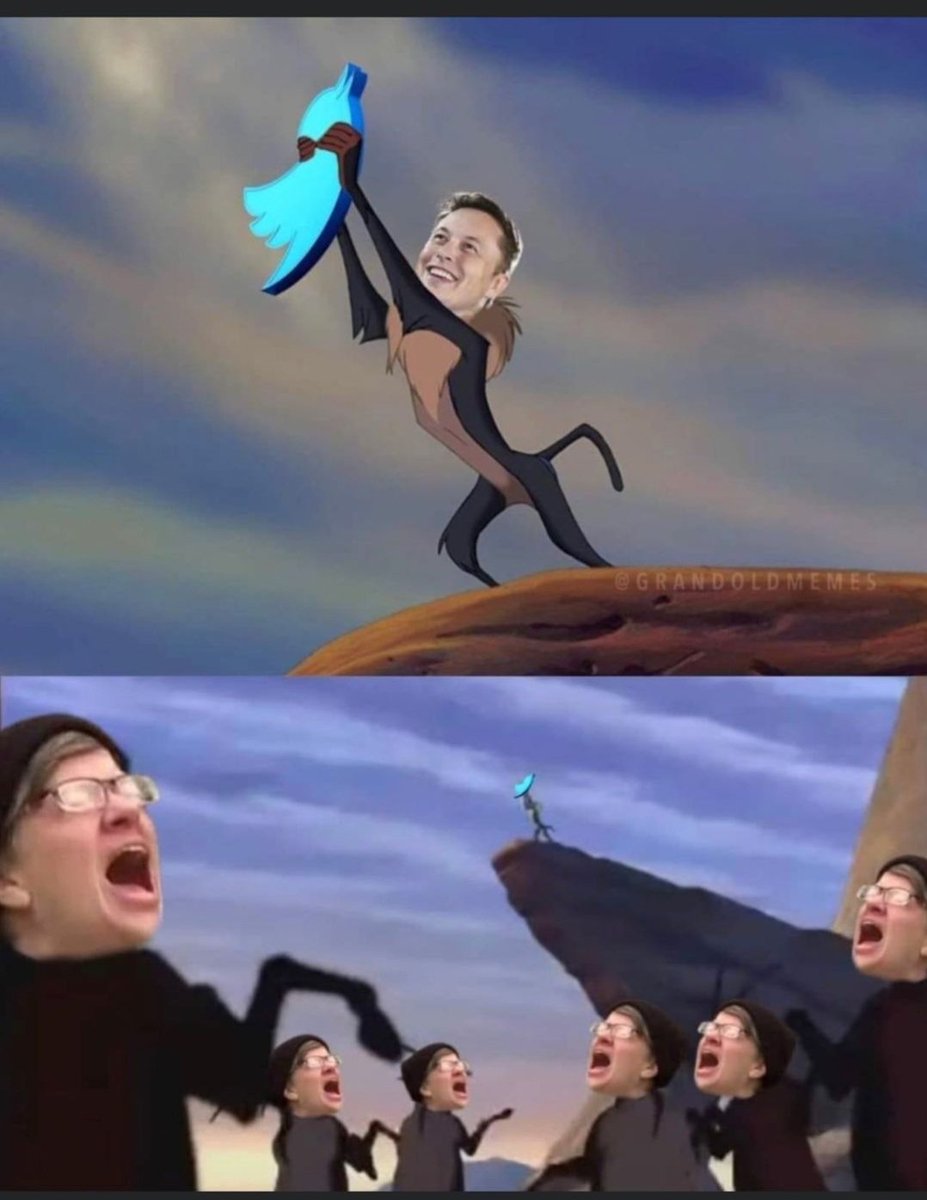