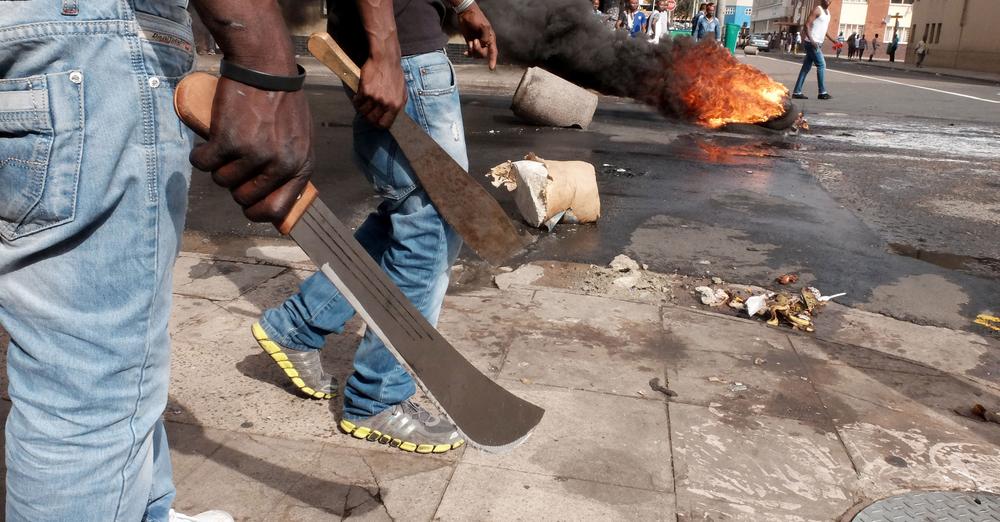 The squatters are ultra-violent among themselves and are often fighting with machetes, describe residents who fled the area. About 60 tenants have been driven out of their homes by illegal Nigerian migrants who have squatted buildings in the area and exhibited violent behavior, according to local reports.

The 60 tenants of a private residence in the 15th arrondissement of Marseille said that the English-speaking Nigerians slowly took up more and more property inside run-down buildings in the area, and eventually directly occupied some apartments of tenants, according to French media outlet RTL and newspaper Le Figaro.

A young woman called Melina explained that they took over her property while she was away for the weekend. Alerted by a neighbor, she rushed home only to discover that a number of Nigerians refused to come out of her apartment and forced her into the hall.