Pfizer’s Paxlovid can be very dangerous, be warned: could cause severe or life-threatening interactions with widely used medications, including statins, blood thinners and some antidepressants.

This drug and the other Molnupiravir (MONEYpiravir) were not studied properly and based on 1 study each, while FDA et al. discredits IVM and HCQ based on hundreds of studies.

“The Food and Drug Administration authorized Pfizer’s Paxlovid for mild to moderate Covid in people as young as 12 who have underlying conditions that raise the risk of hospitalization and death from the coronavirus, such as heart disease or diabetes. However, one of the two drugs in the antiviral cocktail could cause severe or life-threatening interactions with widely used medications, including statins, blood thinners and some antidepressants. And the FDA does not recommend Paxlovid for people with severe kidney or liver disease.”

EVERYONE knows this could only be the result of climate change: 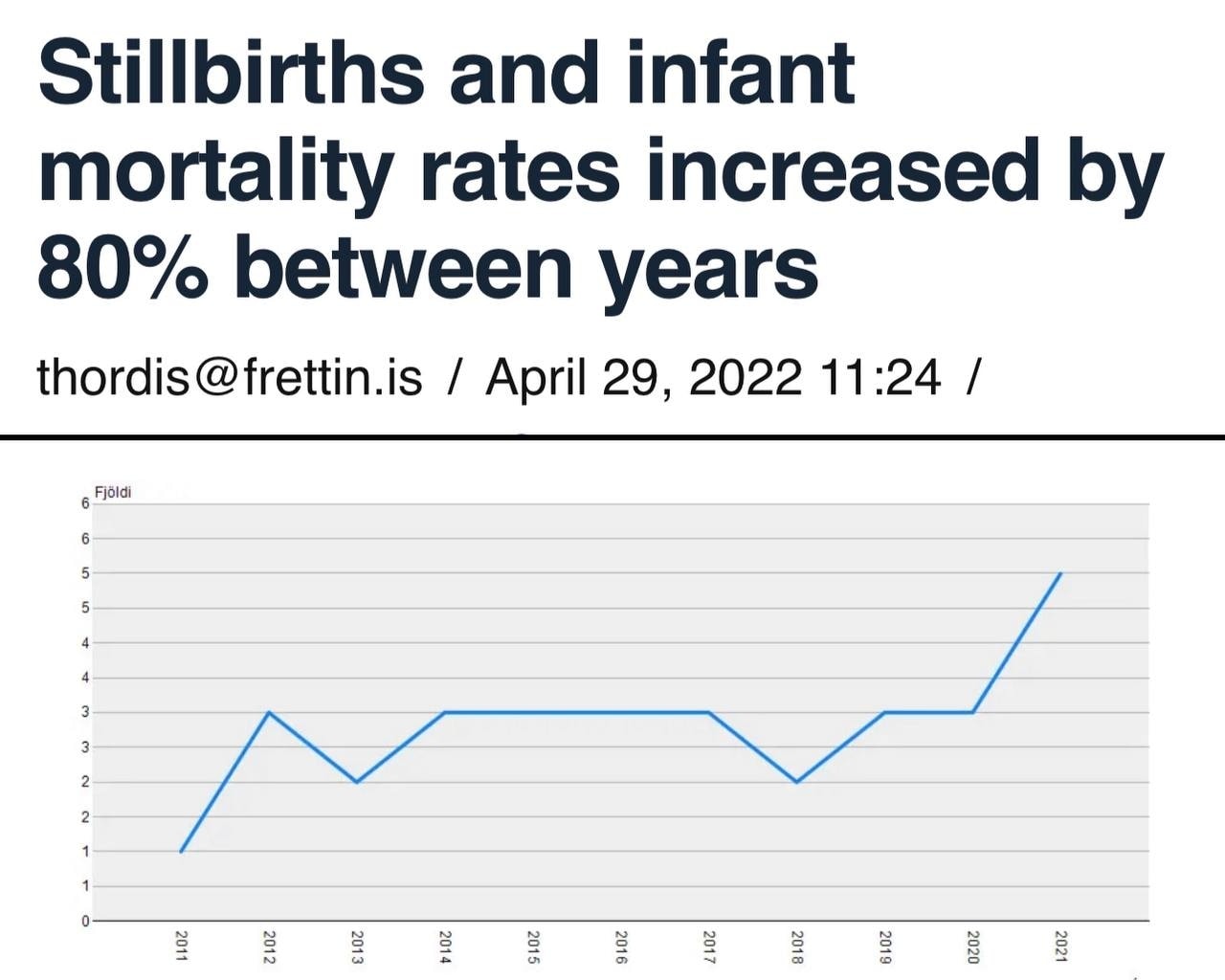 rate in the world.
.
Stillbirths and infant mortality rates increased by 80% between years
“The increase in perinatal mortality is 82% in 2021 compared to the average of the previous nine years before that. Perinatal death is the sum of stillbirths and children who die within a week of birth out of a total of 1,000 births.”