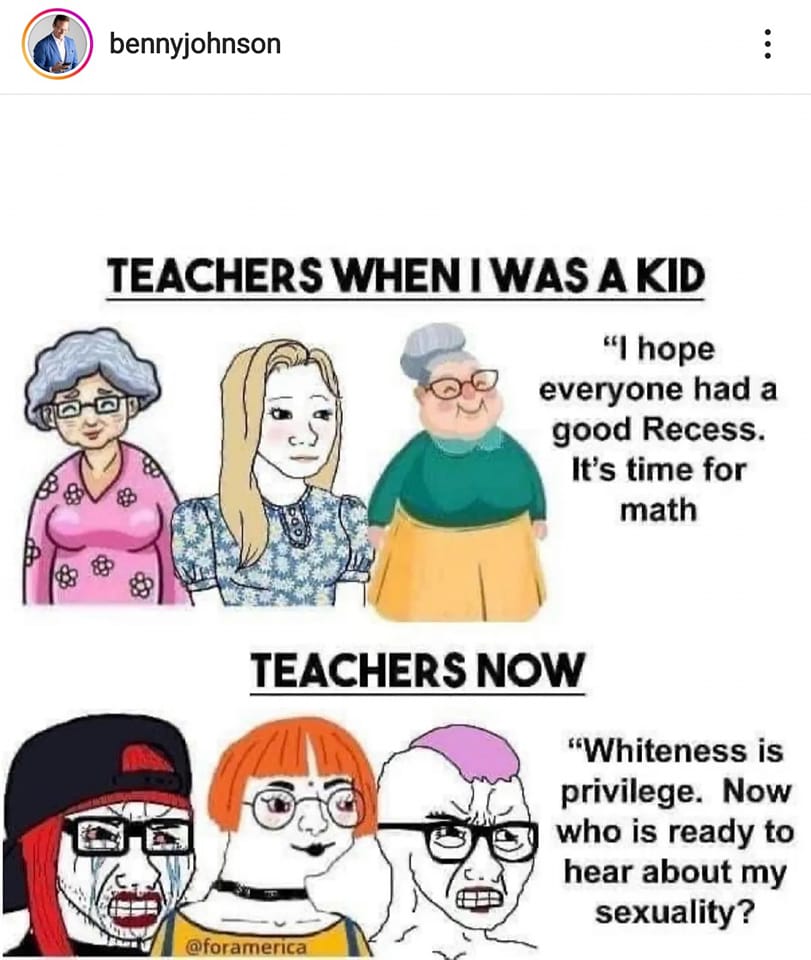 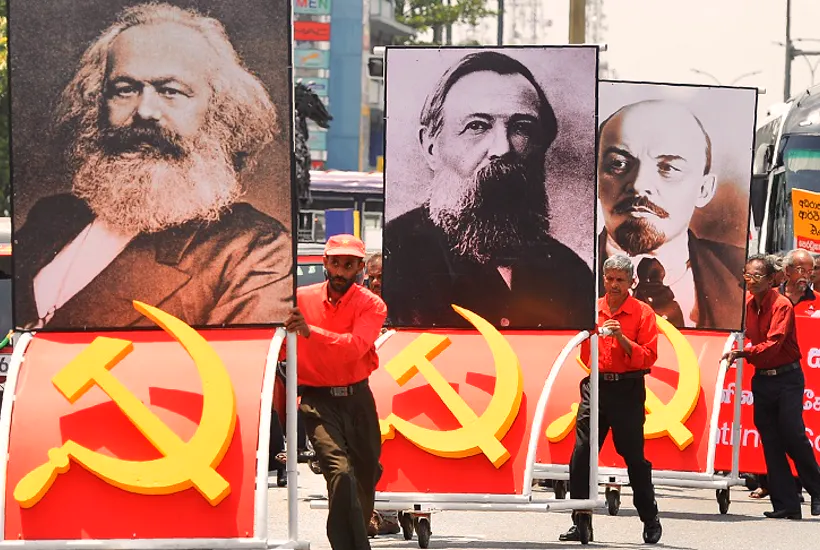 Kevin Donnelly
.
The NSW Liberal Senator Hollie Hughes gave a speech to the Sydney Institute identifying why the Scott Morrison government was defeated in the recent election. In doing so, she suggested that many young voters have been influenced by ‘an education system basically run by Marxists’.
.
There’s no doubt the popularity of the Greens Party and the so-called Teal independents was especially strong among voters under the age of 24 and with higher levels of education. There’s also no doubt since the late 60s and early 70s Australia’s education system has been infiltrated and dominated by the neo-Marxist inspired cultural-Left.
.
Despite the ALP’s education minister Jason Clare describing Senator Hughes’ comment as ‘just crazy’, the reality is those in control of Australia’s schools and universities have given up any pretence of being impartial, balanced, and objective.
.
As detailed in the chapters on school and tertiary education published in Cancel Culture and the Left’s Long March, Australia’s education system has long been captured by neo-Marxist inspired Critical Theory and cultural-Left ideology dedicated to overthrowing the status quo.
A commitment to a liberal education dealing with what TS Eliot describes as ‘the preservation of learning, for the pursuit of Truth, and in so far as men are capable of it, the attainment of wisdom’ has long been jettisoned in favour of using education to overthrow capitalism and undermine Western societies denounced as Eurocentric, racist, and misogynistic.
.
The school curriculum, in areas like Climate Change, gender and sexuality, multiculturalism, and Indigenous studies, is dominated by the cultural-Left. Generations of students have left school convinced about the impending apocalypse caused by man-made global warming, that gender and sexuality are social constructs and Western Civilisation is riven with structural sexism, racism, and xenophobia.
.
In her 1983 speech to the Fabian Society Joan Kirner, one-time Education Minister and Premier of Victoria, argues education must be reshaped as ‘part of the socialist struggle for equality, participation and social change, rather than an instrument of the capitalist system’.
.
University faculties preach a rainbow alliance of liberating ideologies ranging from deconstructionism and postmodernism to radical gender, feminist, queer, and post-colonial theories. Trigger warnings, safe spaces, and diversity guidelines based on identity politics and victimhood abound.
.
Such is the destructive impact of cultural-Left ideology on universities, the ANU’s Pierre Ryckmans in his 1996 Boyer Lectures argues universities have long since been deprived of their ‘spiritual means of operation’. Ryckmans concludes the ‘main problem is not so much that the University as Western civilisation knew it, is now virtually dead, but that its death has hardly registered’.
.
For those who have read the Manifesto of the Communist Party by Karl Marx and Frederick Engels, it should not surprise the cultural-Left has long since targeted education as a key institution in its long march to overthrow capitalism.
.
Central to the Manifesto is the conviction, ‘The history of all hitherto existing society is the history of class struggles.’ Capitalist society subjugates and exploits workers and the aim of the communist party is to overthrow capitalism and achieve a socialist utopia where conflict disappears and all are free.
.
Marxists argue that instead of education and culture being inherently beneficial or worthwhile, capitalist society and the bourgeoisie use both as instruments to enforce their domination and control. Given its impact on workers, culture is condemned as ‘a mere training to act as a machine’.
.
Marx and Engels argue concepts like culture, freedom and the law are ‘but the outgrowth of the conditions of your bourgeois production and your bourgeois property’ and communism’s goal is ‘to rescue education from the influence of the ruling class’.
.
While published in 1848, the Manifesto continues to have a profound impact on schools and universities in Western societies like Australia. Drawing on Louis Althusser’s concept of the ideological state apparatus, where education is employed to impose capitalist hegemony, the argument is curriculum must be radically reshaped.
.
Instead of being objective and impartial and dealing with wisdom and truth, knowledge is seen as a social construct employed by the elites to indoctrinate students and future citizens to accept as normal what is inherently unjust and inequitable.
.
Since the late 70s, the Australian Education Union has argued students must be taught Australian society is characterised by inequality and injustice and teachers must decide whose side they are on in the battle against oppression.
The Australian Association for the Teaching of English, instead of formal grammar and syntax and enduring literary works, champions critical literacy based on the works of the Brazilian Marxist Paulo Freire. An approach where literary works are deconstructed and critiqued in terms of power relationships and students are conditioned to be new-age, cultural warriors.
.
Dr Kevin Donnelly is a senior fellow at the ACU’s PM Glynn Institute and he edited Cancel Culture and the Left’s Long March. 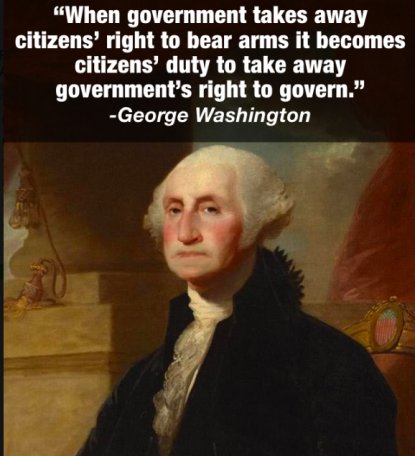 One thought on “Marxist education”