The Nanny State is Out of Control

Music industry figures and legal experts have criticised a proposal floated by NSW Police that would effectively censor certain forms of hip-hop music in Australia. 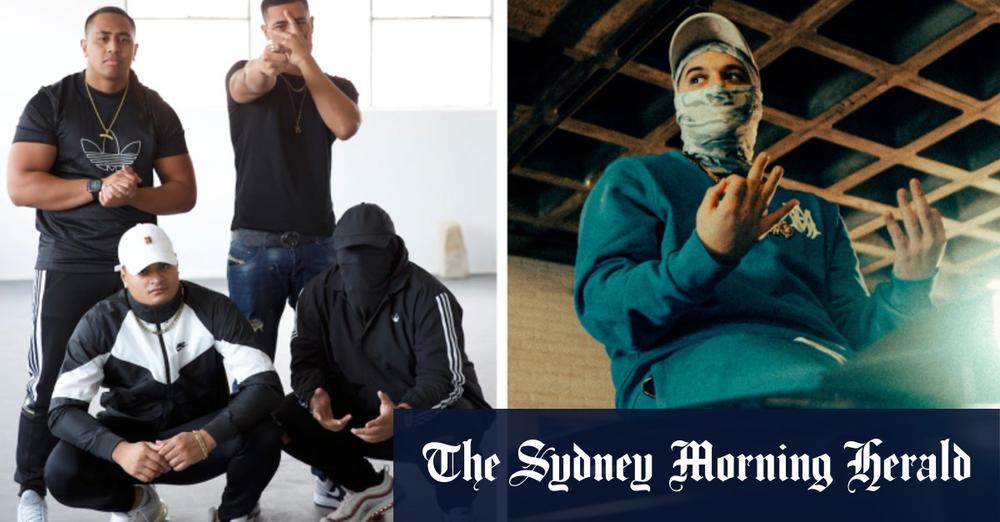 Music industry figures and legal experts have criticised a proposal floated by NSW Police that would effectively censor certain forms of hip-hop music in Australia.

“Drill music and songs (in some cases) are being weaponised to basically inflame a conflict with another side,” Weinstein said.

They’ve deliberately destroyed Sydney night-life with their lockout laws and cops marching around with sniffer dogs. It’s a disgrace.
.

The clincher? The news that teenagers at next weekend’s Splendour in the Grass in Byron must be accompanied by a responsible adult at all times, to satisfy liquor licensing laws. That’s right. Chaperones are back, baby, in a win for helicopter parents, pearl-clutchers and curtain-twitchers everywhere. 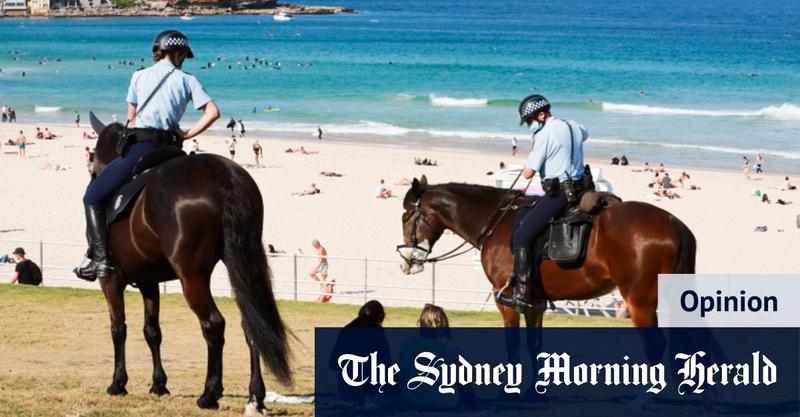 Well, this makes it official. Victoria, please hand your nanny state crown to New South Wales. The era of Danistan and Chairman Dan is over. Now comes the reign of Dom and his Minions.

Why this seismic shift in sibling state relations? Well, I’ve been gathering evidence for some time. There were NSW’s six years of club/pub lockout rules which ended just in time for COVID gloom.

The strip searches at music festivals. The clampdown on pill testing. Sniffer dogs used to winkle out drug stashes in pubs and clubs. All of it enough to warrant frustrated artists creating all too plausible nanny state satirical signs.

But the clincher? The news that teenagers at next weekend’s Splendour in the Grass in Byron must be accompanied by a responsible adult at all times, to satisfy liquor licensing laws. That’s right. Chaperones are back, baby, in a win for helicopter parents, pearl-clutchers and curtain-twitchers everywhere.

As we all know, there’s nothing teenagers love more than having their parents or other responsible adults following them around. The joys! Monitoring their social interactions for possible flirtation, analysing water bottles for signs of deliberate contamination with illicit vodka, mandatory bedtime in line with parent biorhythms.

What’s better than a festival full of warring families, as dad wants to get giddily nostalgic with ’90s Oz-rockers Grinspoon while the yoof want to imbibe filthy lyrics from rapper Tyler the Creator?

“We don’t have the power to stop anything such as concerts or songs or what people post. So it goes back to the moderators like YouTube, Snapchat and those social media platforms.”

In response to questions regarding how authorities might determine which artists and songs would be targeted, NSW Police told The Sydney Morning Heraldand The Age: “We rely on the moderators of social media platforms to uphold their own policies around violent content; however, NSW Police will take action in relation to content that contains material inciting violence or criminal activity.”

It’s understood NSW Police won’t rely on any specific laws to force music to be taken down, but will instead communicate their requests to platforms directly.

The move to potentially censor drill music is the latest chapter in a complex history between authorities and hip-hop. Drill is a subgenre of hip-hop that rose out of the streets of Chicago in the late 2000s and is well-known for lyrical content that is violent, gritty and unflinching.

The genre has become synonymous with the so-called “postcode wars,” where rival groups from neighbouring suburbs trade insults over tracks. Police have claimed that lyrics that reference alleged crimes could incite violence and therefore pose a danger to the community.

Australian artists that have previously drawn the attention of NSW police include Ay Huncho and some members of OneFour. Ay Huncho (real name Ali Younes) is currently facing charges of affray, recklessly causing grievous bodily harm in company and assault with intent to participate in the activity of a criminal group. Huncho intends to defend the charges when he faces trial.

”I have a story. I’ve lived through an alleged [gang] war. I’m here to tell my side of the story,” Huncho recently told Spectrum.

Western Sydney crew OneFour have blazed a trail for local drill but found themselves hamstrung by police intervention when it comes to performing their music. In 2019 three members of the group, YP (Pio Misa), Lekks (Salec Sua) and Celly14 (Dahcell Ramos) were jailed after being convicted of recklessly causing grievous bodily harm following a fight at a Rooty Hill pub. There is no suggestion that the other members of OneFour engaged in any criminal activity.

According to OneFour’s manager, Ricky Simandjuntak, the police have used a number of tactics in the past to impact the group’s ability to tour.

“Usually, when it comes to shows, they don’t shut us down directly, so they press the venue, threaten to investigate past discrepancies, and put pressure on venues and agents not to do business with OneFour,” says Simandjuntak.

“We’ve had cases where they’ve asked festival promoters or venues not to book OneFour. We’re used to it by now; when you’re the first out of the gate, you get made an example of, and the NSW Police are often trying to make an example of OneFour.

“But they should’ve learned their lesson last time; when you try to ban something, that’s the way to get it popping.”

OneFour’s profile soared after a national tour in 2019 was cancelled. At the time NSW Police admitted to “shutting down” the group’s concerts. A number of high-profile rappers this masthead spoke to for this story were reluctant to comment on the record, out of fear that they would be targeted by police and potentially have their music de-platformed.

According to Professor Murray Lee, a criminologist and associate dean at the University of Sydney Law School, any push to ban drill music might result in a similar boost for the genre.

“Without taking anything away from the music of OneFour, the NSW police have been the best thing to happen to them from a publicity standpoint. They’ve fed straight into their narrative of being authentic, which in turn has made them more popular, so the police have kicked an own goal there,” says Lee.

Lee also believes that by zeroing in on drill artists, police reinforce the view that they are targeting minorities.

“It comes back to the aesthetic of not liking what’s being said and not liking the people who are saying it, people from minority backgrounds,” says Lee. “Country music is full of domestic violence, same with folk music, rock and roll. Are we looking for the reality in those genres?”

‘This is my story’: Sydney’s controversial rappers defend their music

NSW Council of Civil Liberties president Josh Pallas said police in the UK have been “quite effective” in employing take-down requests aimed at drill rappers, and such a move “has the capacity to be absolutely shocking”.

While he questioned what legal authority NSW Police would have to direct or even engage with social media companies on this issue, Pallas said: “if it were to happen it would have a clear chilling effect on cultural and creative expression”.

Ultimately, the decision to remove artists or music currently rests with the streaming platforms.

“While YouTube is a platform for free and creative expression, we prohibit videos, including music videos, that incite violence.”

Spotify said they could not comment on whether they had been in discussions with any authorities or whether they would comply with police requests.

A cultural guide to going out and loving your city. Sign up to our Culture Fix newsletter here.