Sometimes Maher gets it right:

Maher: ‘Pretty Much the Entire Mainstream Media’ Is ‘Useless’ on Rushdie Attack…

They are all cowardly degenerates. As if we didn’t know that already. Their lies are annoying, but consistent:

“…to take notice of Islamic jihad activity will only fuel “Islamophobic” attacks against innocent Muslims. Therefore, we must not talk about jihad activity.”

They are demented swine.

Iran: Professor says Rushdie was ‘sentenced to death by Islam…so that such a thing would never repeat itself’ 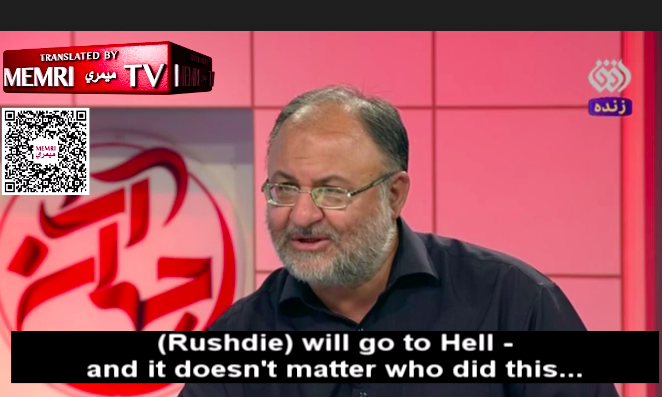 Far too many Muslim leaders spew hatred and incitement to violence against infidels, and yet are ignored. No infidel professor in the West could possibly escape front page news everywhere and a loss of his reputation for declaring with glee (as Professor Koushki does) that Rushdie was already “a dead man walking” after publication of The Satanic Verses; and for praising Khomeini’s “wisdom to issue this verdict back then, so that such a thing would never repeat itself.”

But Dr. Mohammad Sadegh Koushki isn’t being publicized in mainstream media, because his words (like those of multitudes of others) expose the truth about the Sharia and the seriousness and threat of the jihad. They also highlight why mainstream Islam is not a religion of peace. Why else would Leftists, who are quick to insult Christianity and defend Islam, avoid insulting Islam? 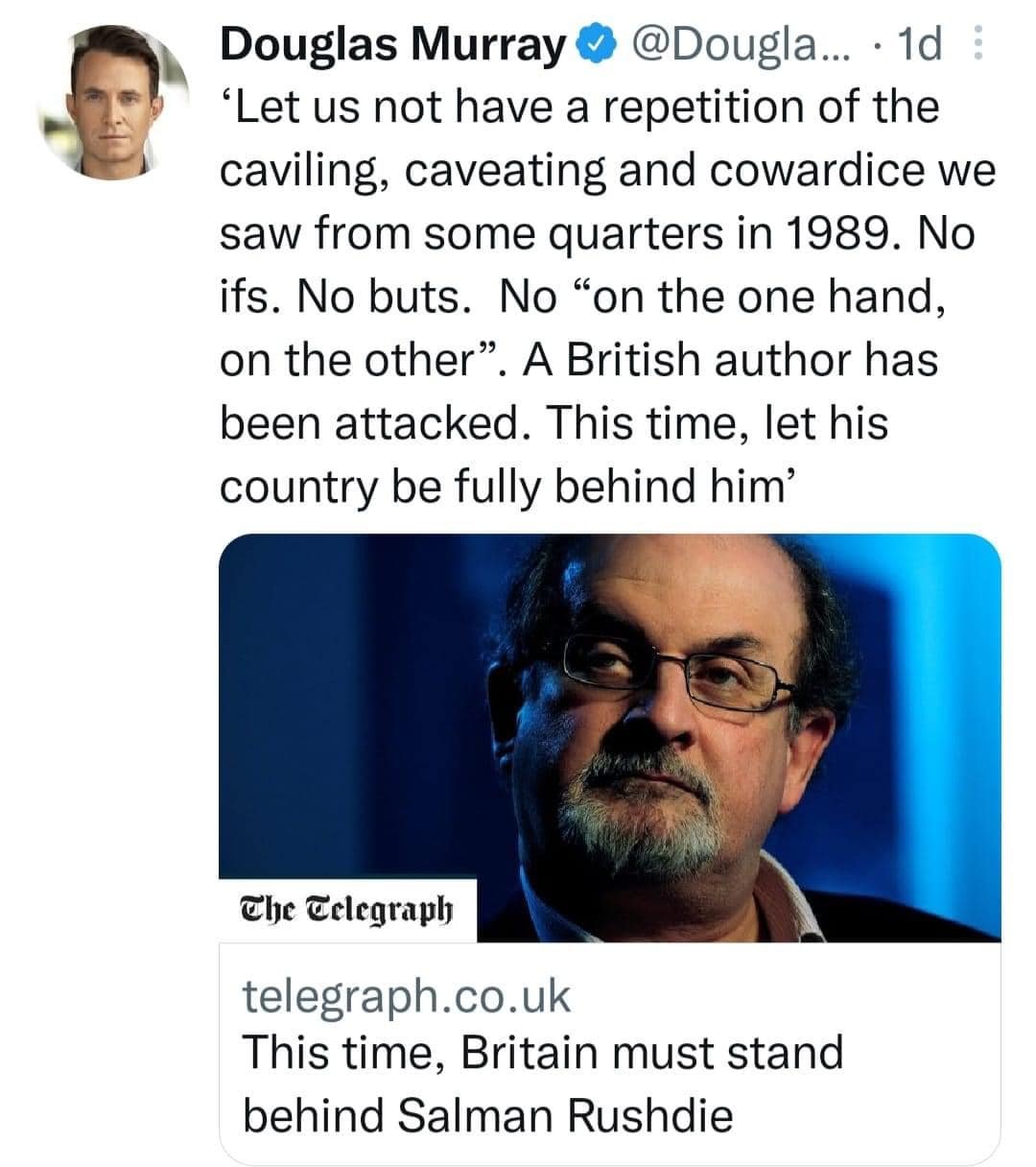 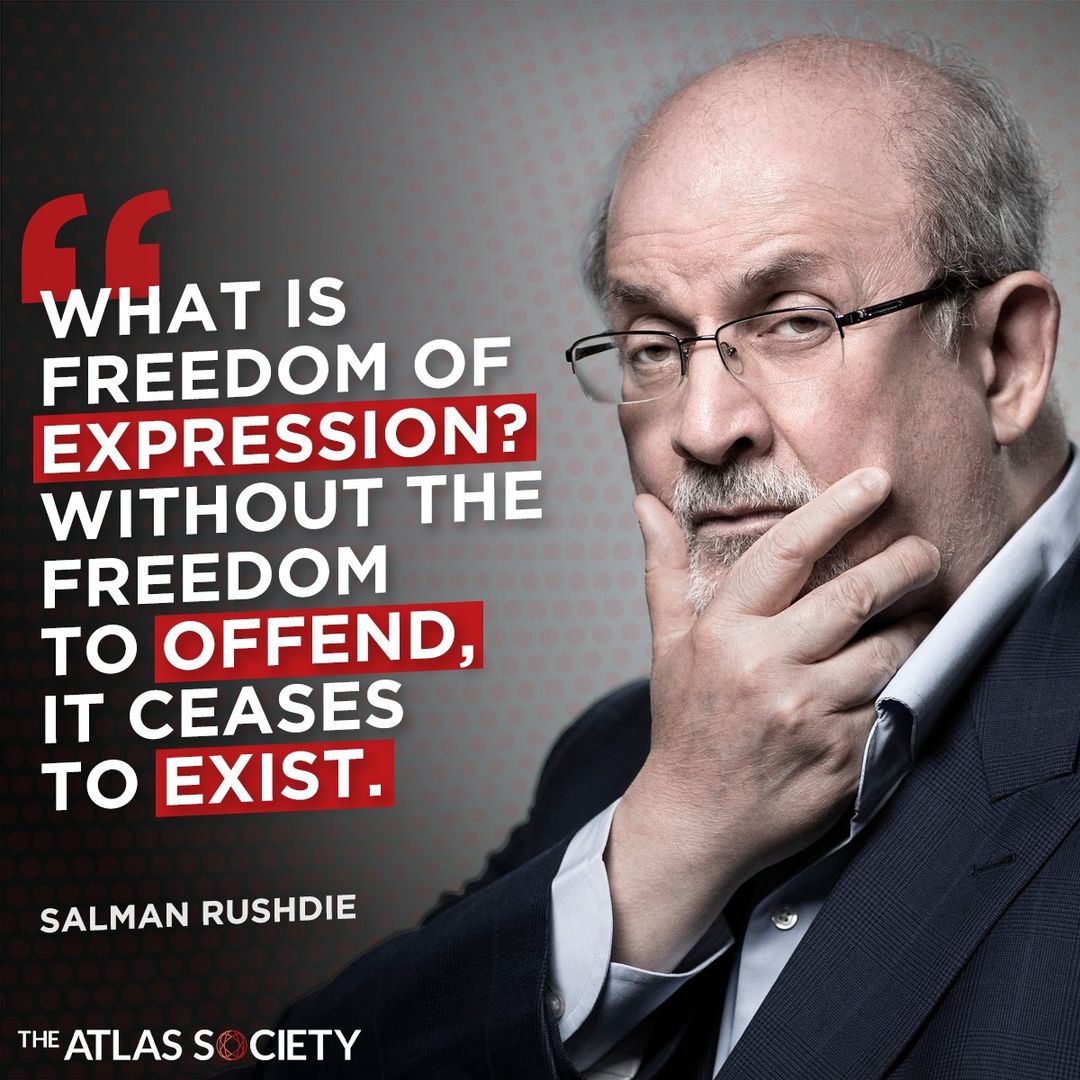