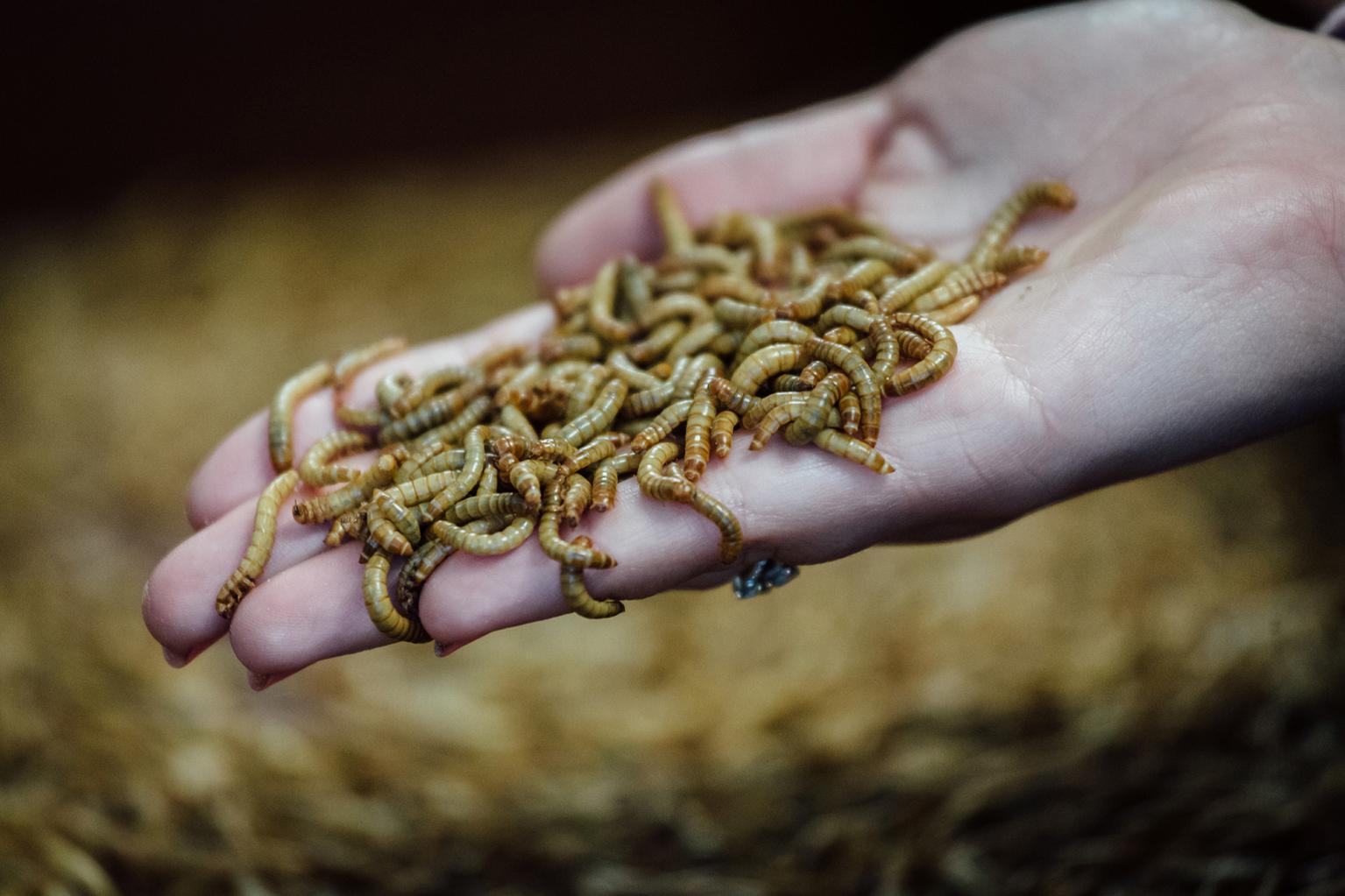 Creepy crawlies could be the key to solving world hunger — by eating them as food.

The slimy creatures known as mealworms, just like their name suggests, can be turned into grub. South Korean scientists have cooked mealworms, or beetle larvae, along with sugar to create “meat” — and they claim it tastes authentic.

“Recently, eating insects has become of interest because of the increasing cost of animal protein, as well as the associated environmental issues,” said Dr. Hee Cho, the project leader from Wonkwang University, in a press release.

First they wanted you to eat bugs now they want you to eat wind turbines. Thanks but no thanks, I’ll stick with steak.

Amazing what modern day ‘scientists’ come up with. Me thinks there is too much dumbing down going on, starting with wakademia. It doesn’t get better when they call themselves ‘scientists’. 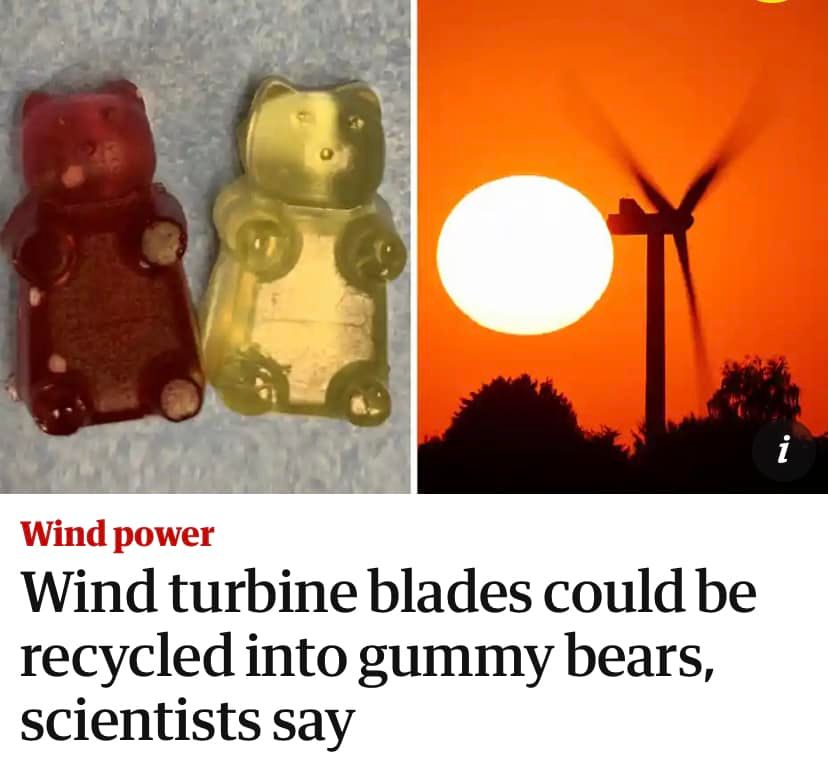 Farmers in the Netherlands had been successfully reducing nitrogen pollution for years. Why, then, is the government demanding a 30-50% reduction in livestock? What role is the World Economic Forum playing?

I travelled to Netherlands to investigate. https://t.co/0X5XWgFEaG

Eating bugs will cause an onslaught of Cancer and Autoimmune Diseases. Our senses are attracted to foods that ensure good health. We’re revolted by bugs because their toxic proteins are infinitely worse than gluten. Don’t fall for this sick trick.

The real reason they want you eating bugs…it’s not to save the planet, it’s to make you sick pic.twitter.com/HIVBDf0RA5