Worldwide, the Great Reset Gestapo is hard at work:

BREAKING: Dr. Simone Gold has been released from prison early under the First Step Act of 2018. Welcome back, Dr. Gold!

The latest bogus attacks on Steve Bannon are the “dying gasp of a regime.”

The FBI is Biden’s Gestapo. Federal law enforcement agencies that are used as political weapons should be dismantled. Socialist tyranny is a cancer on any nation. 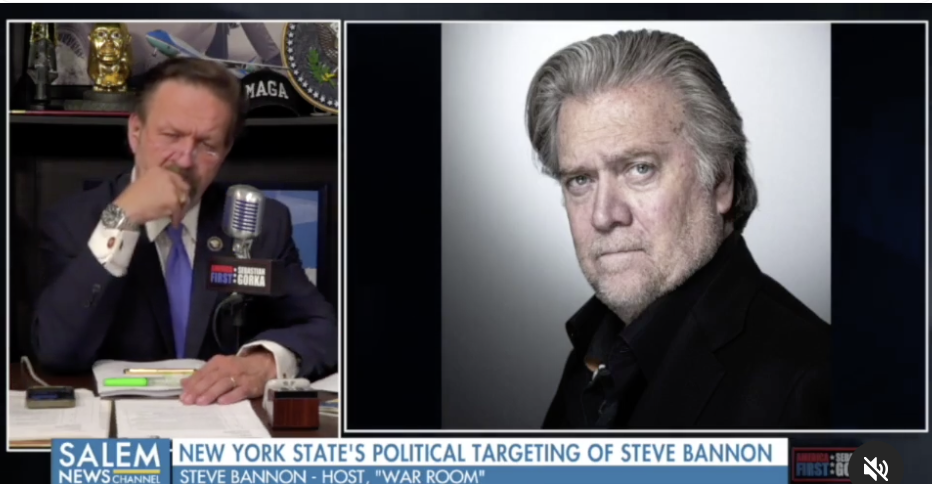 All of this is malicious and selective prosecution by a politicised, corrupt DOJ.

When 35 Trump allies have their homes raided by the FBI in a single day, you know that the republic has been toppled.

The UK Government quietly banned mRNA vaxxes for children under 12, who are now legally prohibited even if they consent to have the jab. Why are they changing the guidelines if the shot is “safe and effective”?

NETHERLANDS – The Netherlands’ agricultural minister Henk Staghouwer has been forced to resign after massive protests against his radical Climate Change policies. 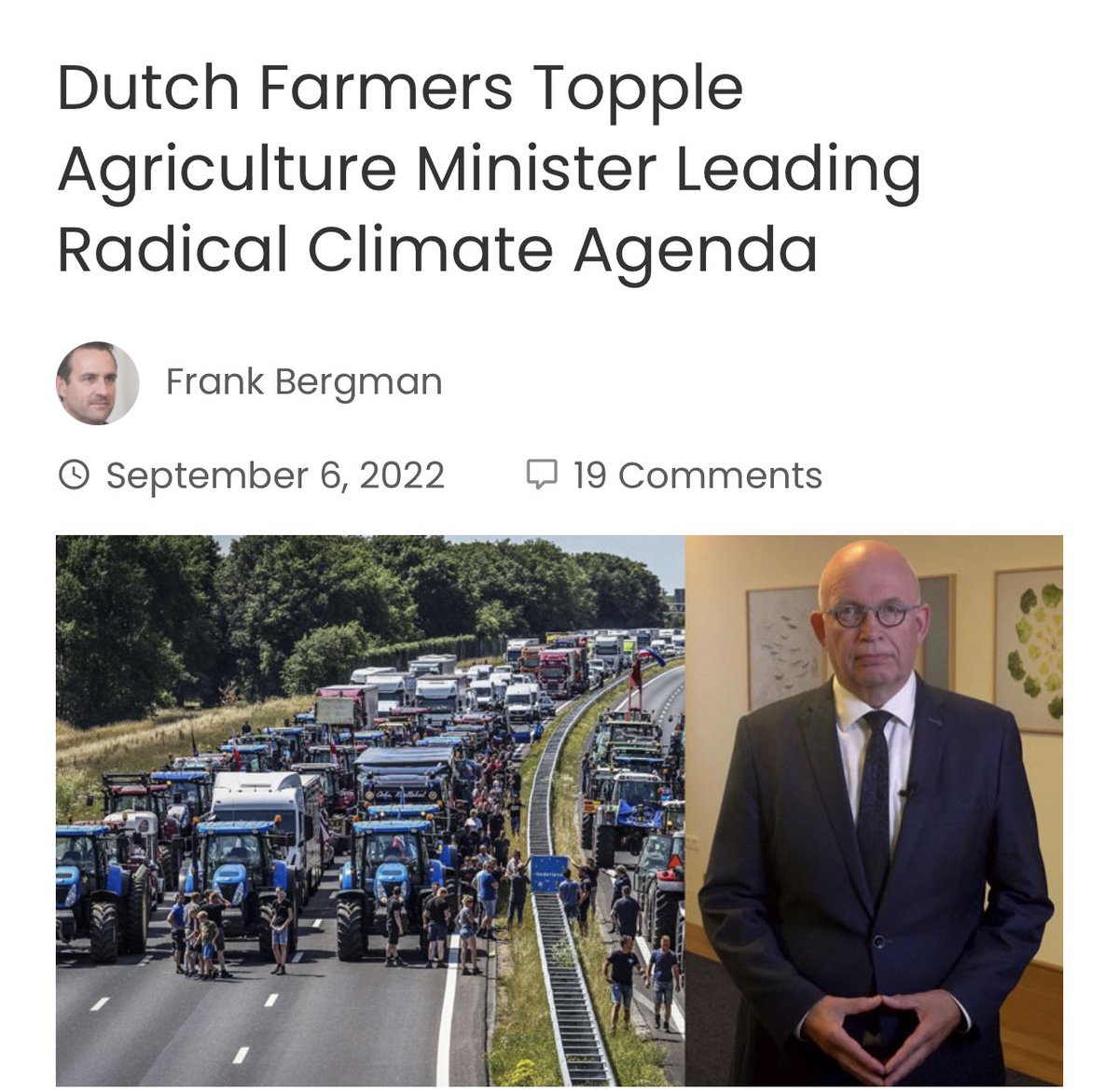 Once the World Economic World declares where and how you can live…they will soon determine IF you can live.

You Will Shiver in the Dark and You Will Be Happy

They say they want to tax CO2 production… Have you tried breathing without producing CO2? They are going to tax you for breathing.

Look out — the authorities are flattening the curve again, just like they did in the early days of Covid:

Some still say ‘The Great Reset’ is a conspiracy theory even though Klaus Schwab wrote a book about it and it’s happening right in front of your eyes.

The Rockefellers and Bill Gates are publicly supporting the extinction of humanity, yet the establishment dismisses this as a “crazy conspiracy idea.” Are they really that biased, or are they just another part of the big plan to destroy humanity. 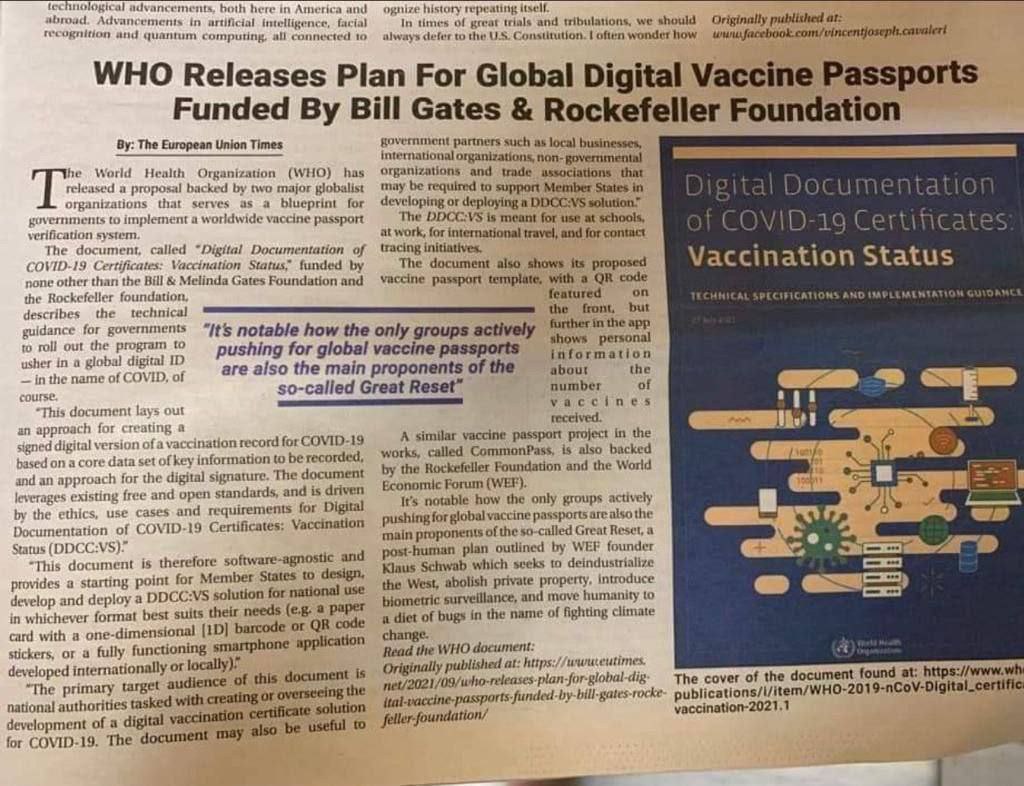 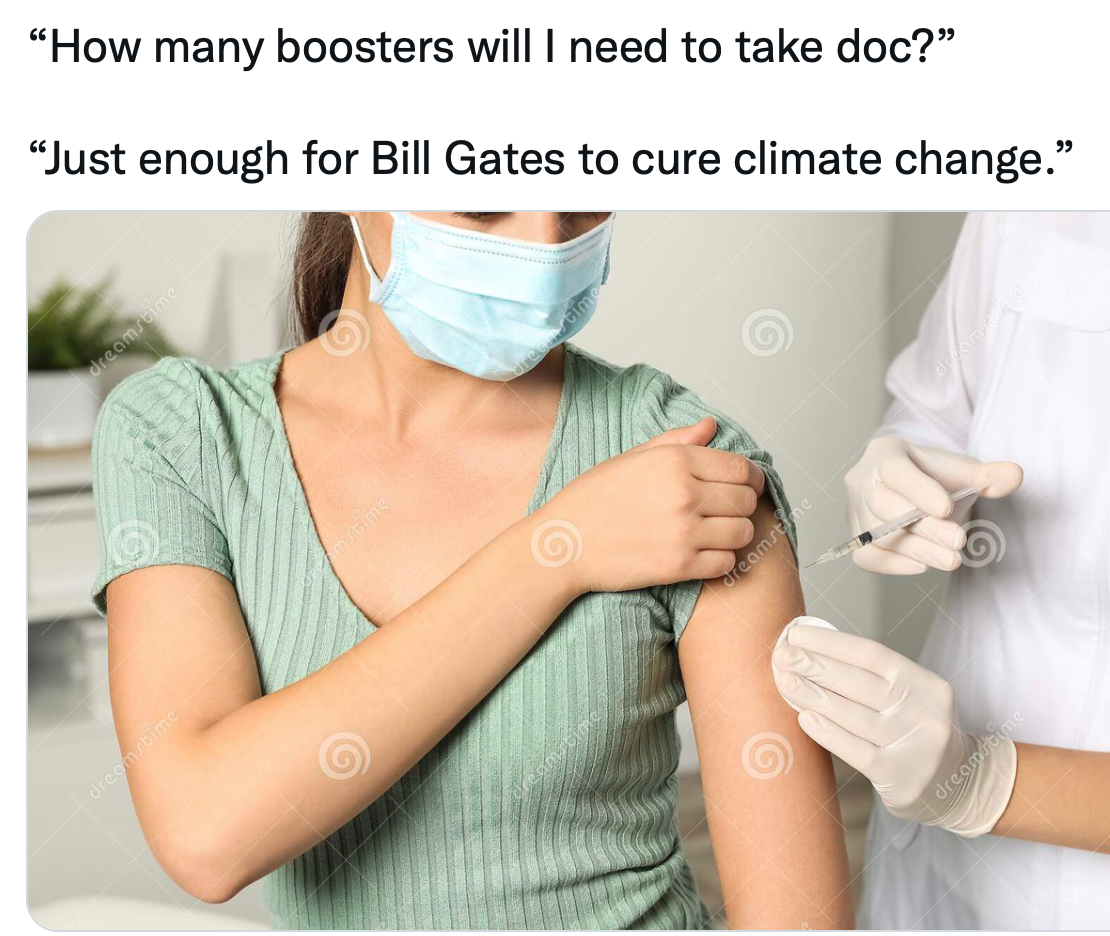 'The WEF is an unaccountable body of global elites lobbying for a global agenda. That’s a basic fact. Which raises the question, all this talk of building back better, we have to ask, build back better for whom?'

Excess deaths are a FACT