Australia idiocy update: ‘What is a #woman?’ NSW Secretary of Health, Susan Pearce: ‘I don’t know that the health department has issued a definition of a woman.’ NSW Health Minister Brad Hazzard: ‘Seriously, do we have to play these games? Get a life!’ 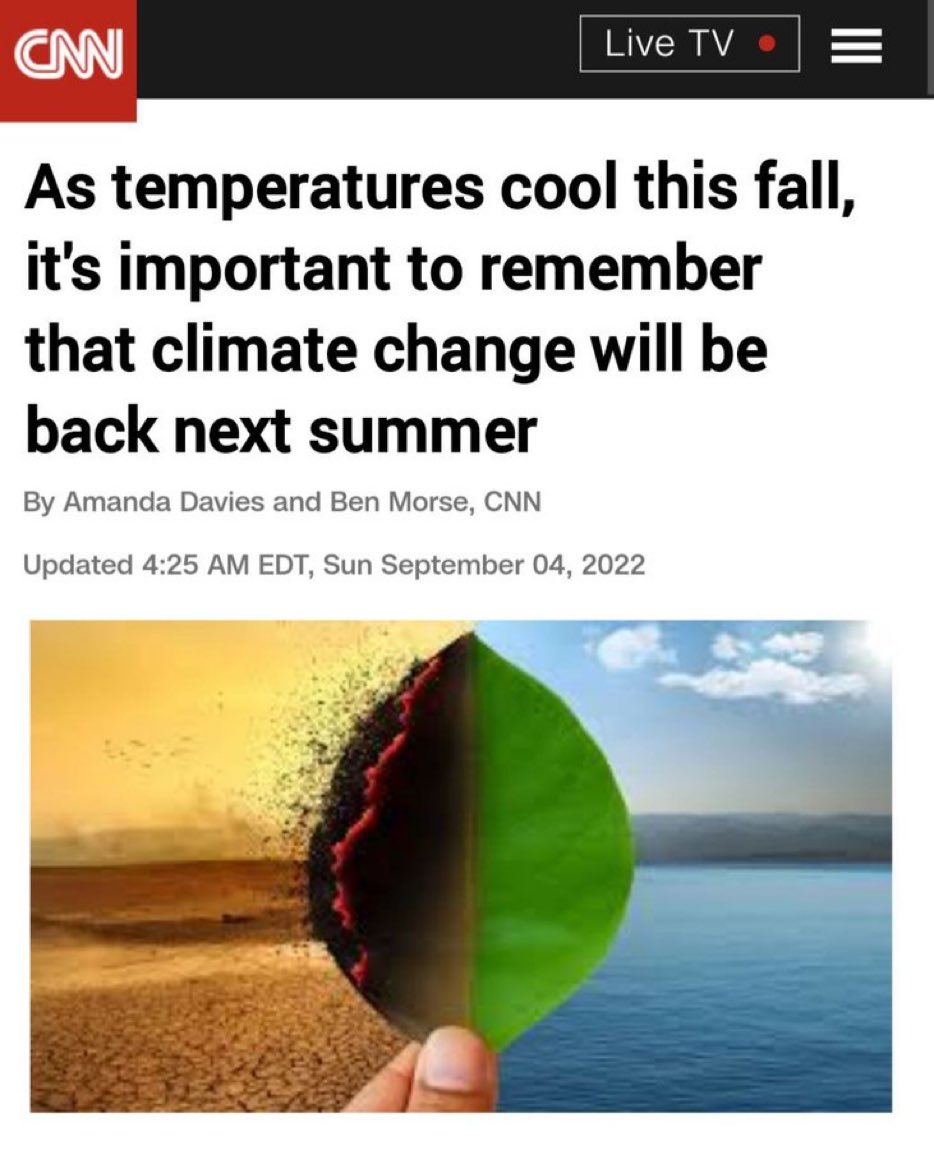 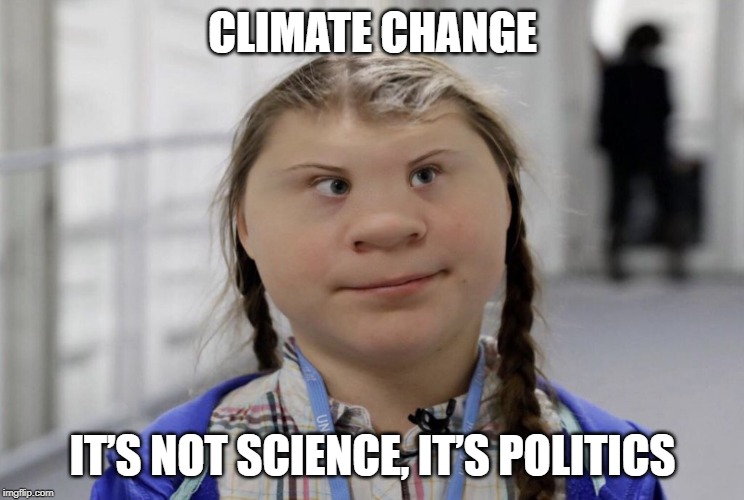 When you allow an 18-year old Swedish doom goblin truant with zero qualifications to set your energy policy. Don’t act so surprised when it goes belly up #ClimateScam 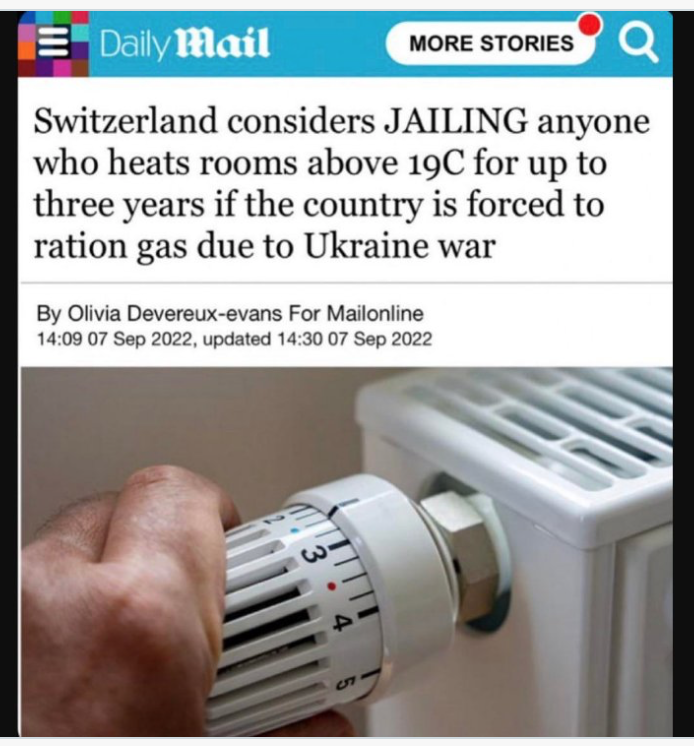 Hazzard doesn’t know what a woman is.

Not only can't the government explain what net zero is … they are right now gagging debate in the Senate on their net zero legislation so we can't get to the bottom of it. https://t.co/xHdnAP0mxb

NOW – EU will propose a "mandatory target for reducing electricity use at peak hours" in order to "flatten the curve." pic.twitter.com/Q6EuLLTM0L

Reminder that ZERO of the ‘expert’ warnings regarding the climate have come true. Nada. Nothing. By now, any serious scientist would conclude that the theory is wrong. So what are the consequences? 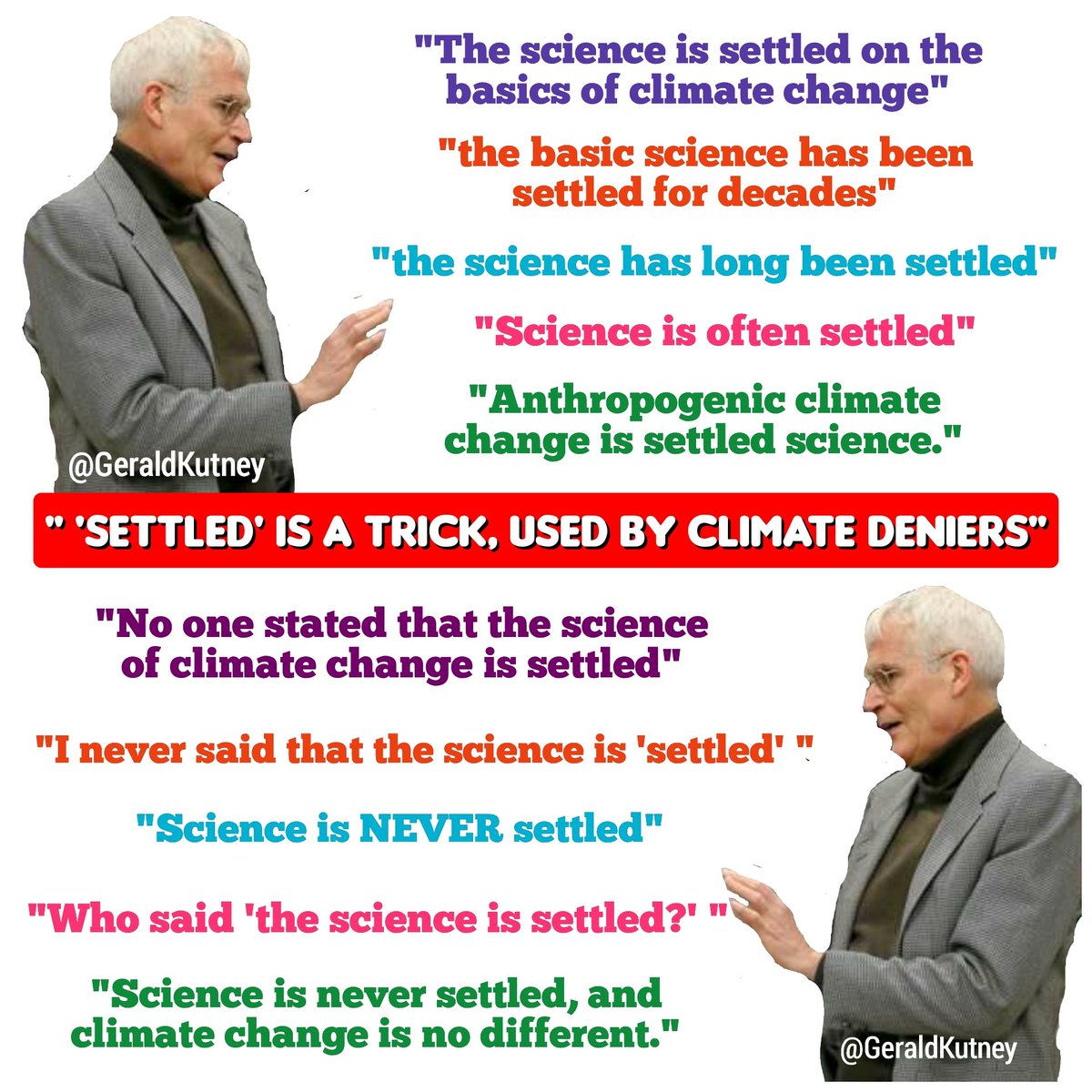 Just like Covid, any science that doesn’t fit the corporately funded narrative is smeared, suppressed and marginalised. pic.twitter.com/TCHUzvaQAs

For 40 yrs a global fear campaign has been built on claims of global warming. But it's time to ask what happened to it. The warming narrative was built on deceptions about climate & carbon dioxide, a trace gas. There is no warming. Only colder winters. Are we ready for glaciers? pic.twitter.com/wXciuy9AB8 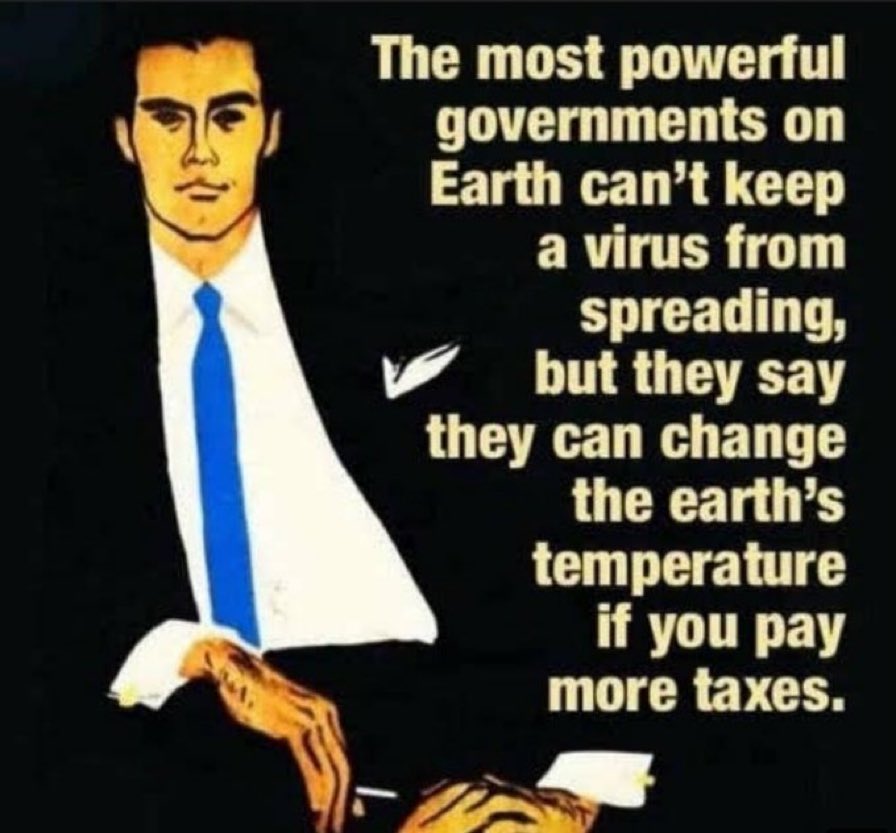