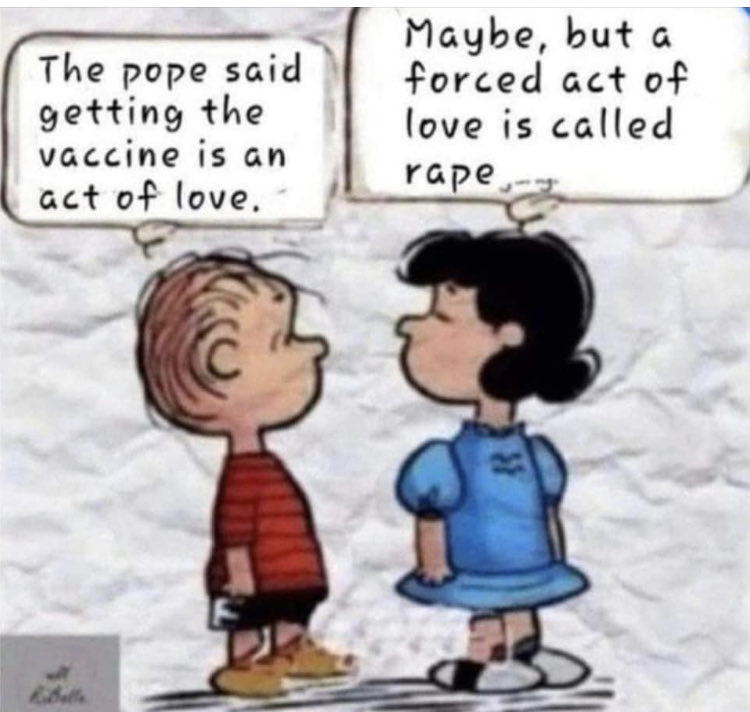 A reporter for ABC News Australia has revealed that she developed pericarditis after receiving her first dose of Pfizer Covid vaccine. In her own words, it has been “a living hell.” These are the stories the mainstream media and big pharma don’t want you to hear. 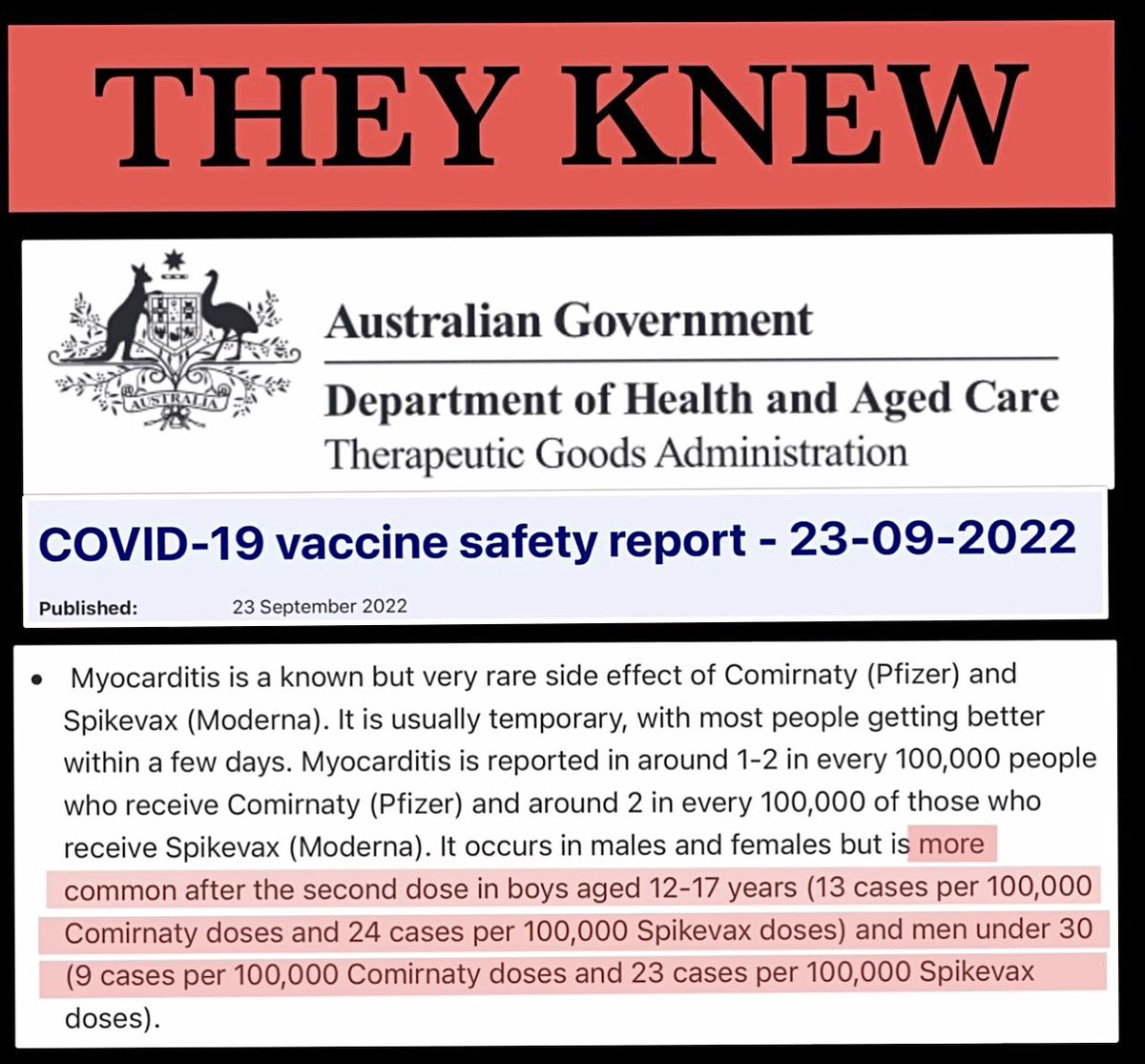 Stop being a conspiracy theorist, no one said that the vaccines would stop you from getting the virus or passing it on; it was always about protecting you from hospitalisation and death..

Kind of.. sort of.. not really. pic.twitter.com/J5RV1j2OdB 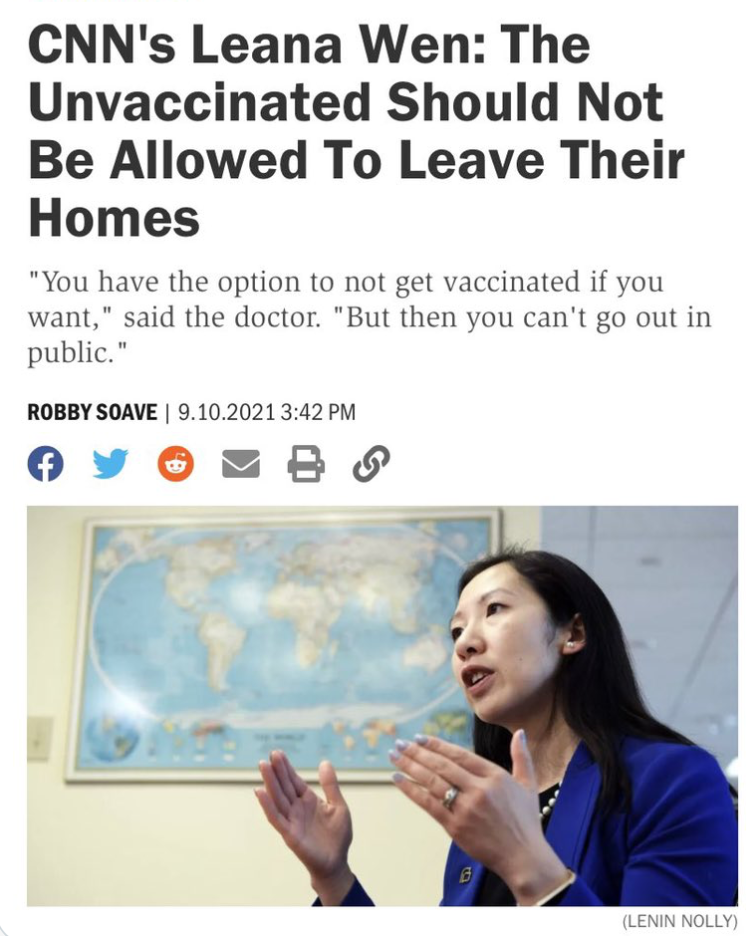 Google, Facebook, Amazon, Apple and Microsoft have betrayed you. To protect their monopolies they sold you out to the deep state. Their products and services are used to spy on you and to manipulate you. Big Tech are co-conspirators in some of the biggest crimes against humanity. 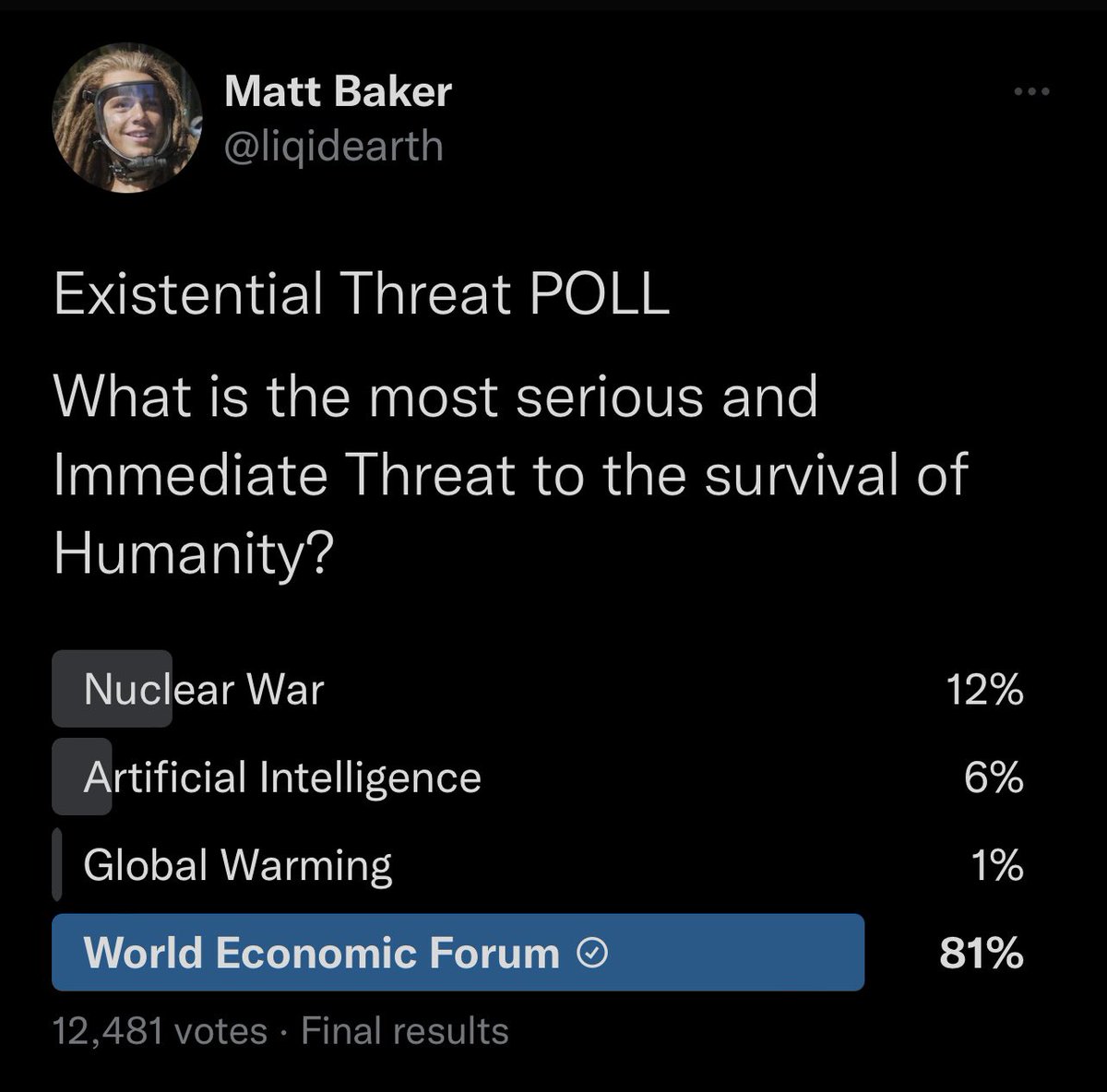 All dogs should be slaughtered, starting with Klaus Schwab, Bill Gates, and all corrupt politicians who are working for the Globalists WEF.. 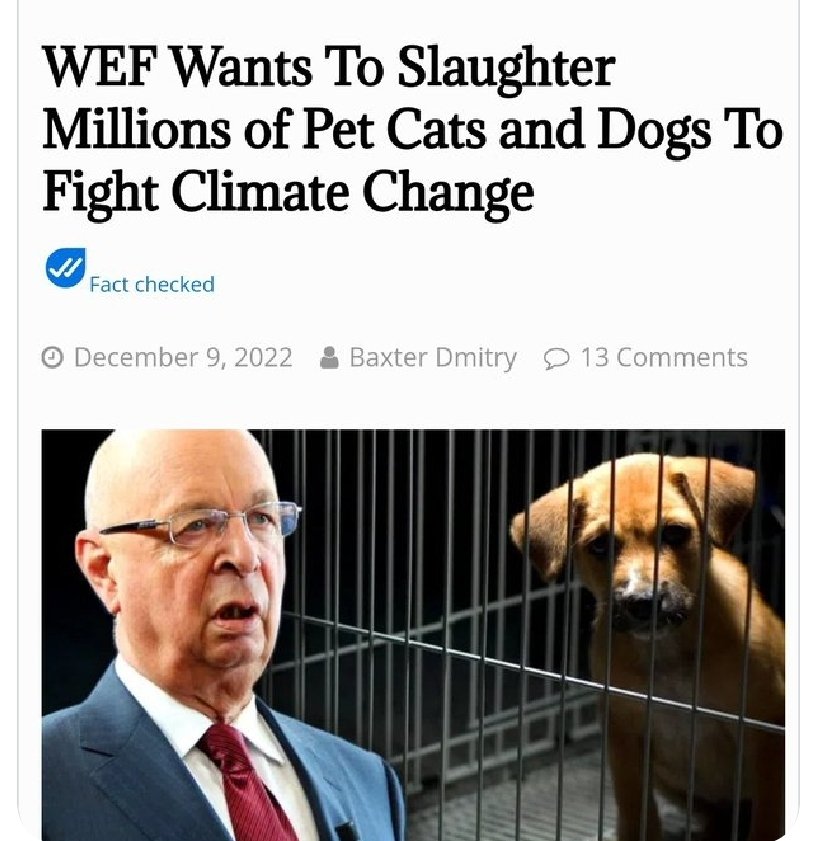 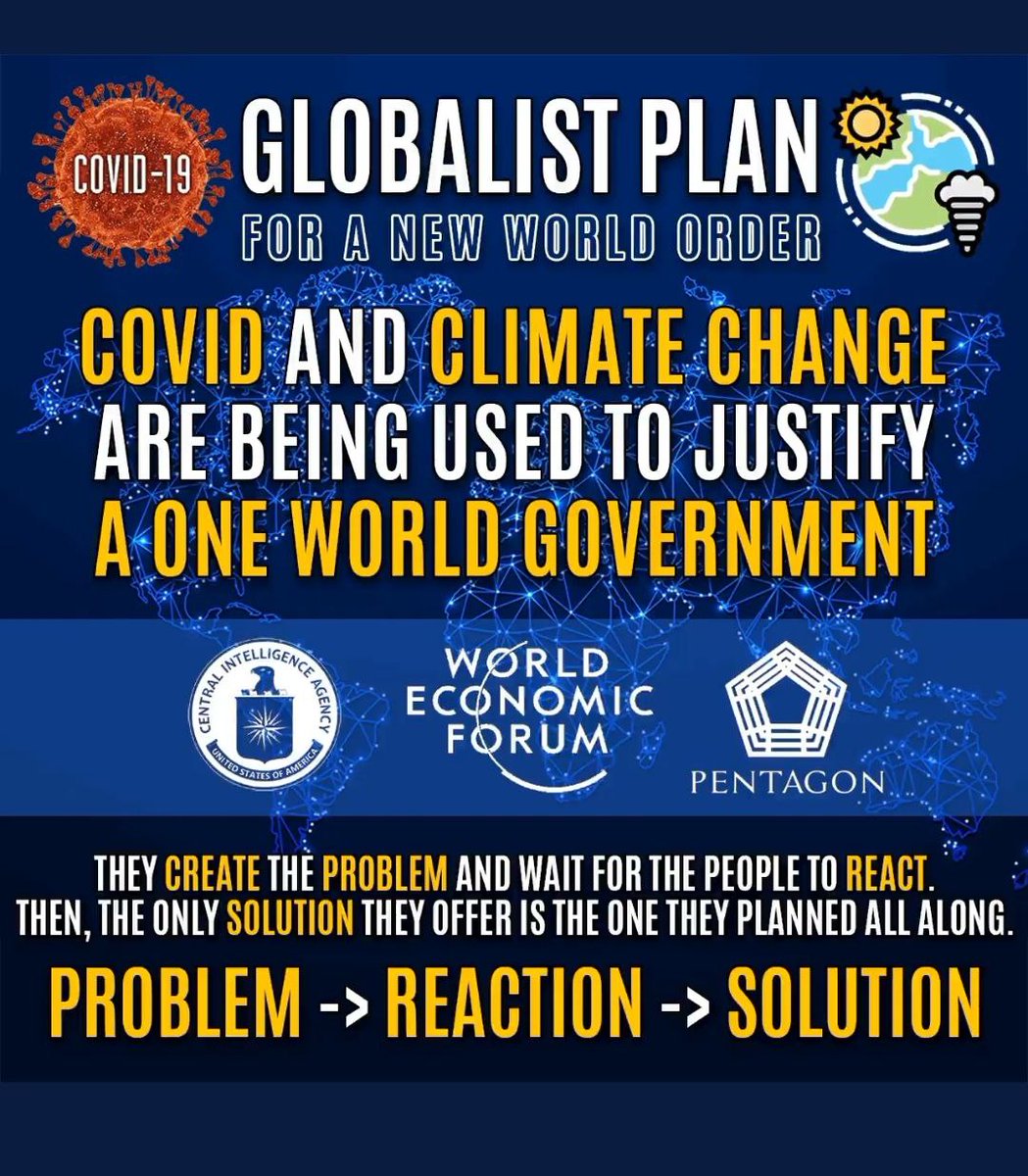 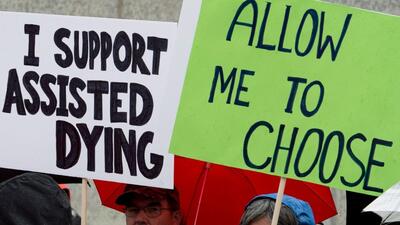 Euthanasia is the next big thing.