Good Lord, this can’t be true. Please tell me it isn’t: 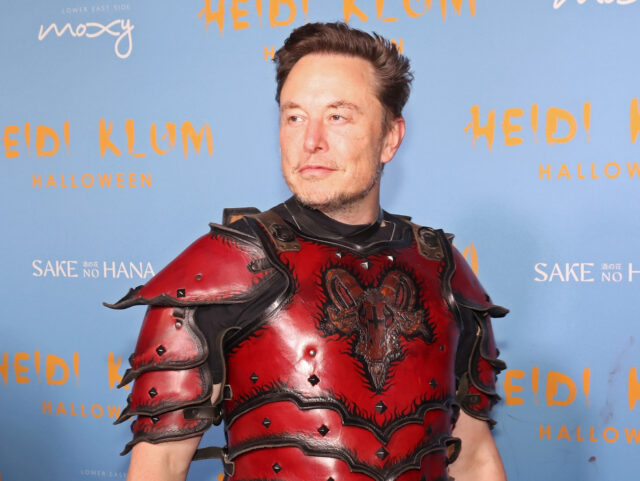 Katie Hopkins is at her peak these days. The takeaway is how the UK made a damned TV commercial normalizing children dropping dead from playing sports as if it always happened all the time and you are an idiot if you don’t accept that.

Crenshaw does as Klaus Schwab tells him to… 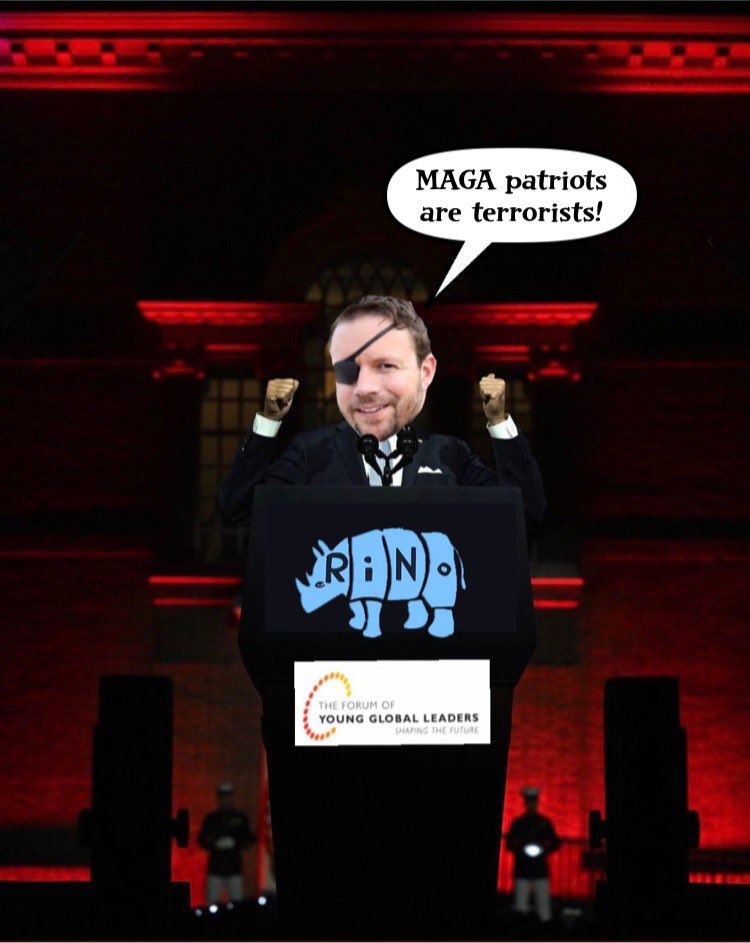 “They’re terrorists now? It’s hard not to see the connection, because over the past few years pretty much every part of the war on terror has been turned against the domestic political enemies of the neocons,” Carlson said after airing a soundbite of Crenshaw. “So now they’re coming out and telling you what they told you about Iraq: Either you’re with us or against us. You’re on the side of light or darkness. You’re good or evil.”

It’s now 2023, which means we only have 7 years until Klaus Schwab wants us owning nothing, eating bugs, and using vax passports Unfortunately for him, there’s 50+ million Americans who refused the jab, stand strong for our Constitutional rights, and will only bend a knee to God.

Free Speech Under Threat From Police In Scotland, Says Index On Censorship Police Scotland denied it “had introduced a culture whereby ‘jokes’ or freedom of speech were curtailed.”

Free Speech is under threat everywhere where commies & subversives rule. Things are getting worse in Canada, New Zealand, Germany, France and wherever Klaus Schwab’s WEF corrupted politicians & “leaders” are embedded.