Unless he is arrested & charged, Bourla will pretend nothing is wrong:

WHY…….That’s my question, WHY are they trying to get mRNA into every living being on the planet????

The cabal declares censorship must be enforced:

Australia sees a 17% increase in deaths from heart attacks and experts are dumbfounded. 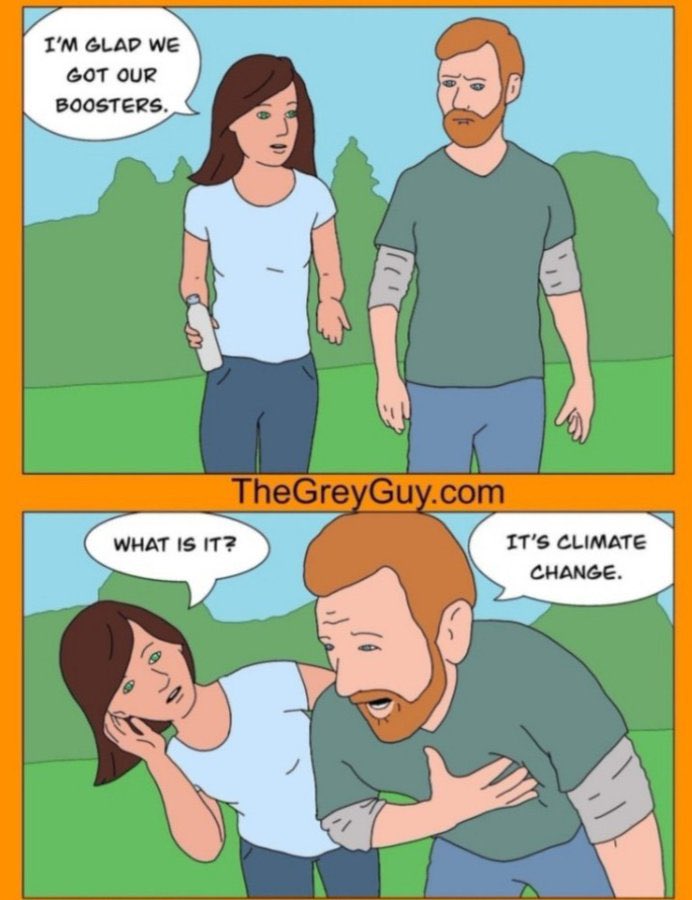 At the WEF, UN regulator issues a stern warning to Elon Musk: If you don’t comply and regulate speech, the UN will issue sanctions 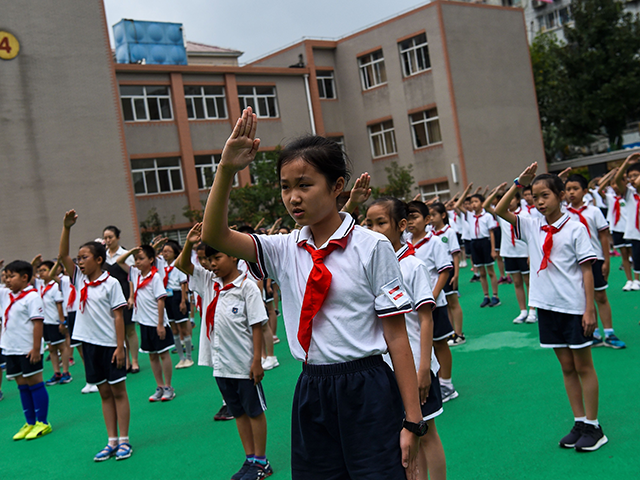 Imagine expecting your investment fund to actually be profitable instead of squandering your money on “climate change”.

Every DemRat is a little commie PoS waiting to pounce: 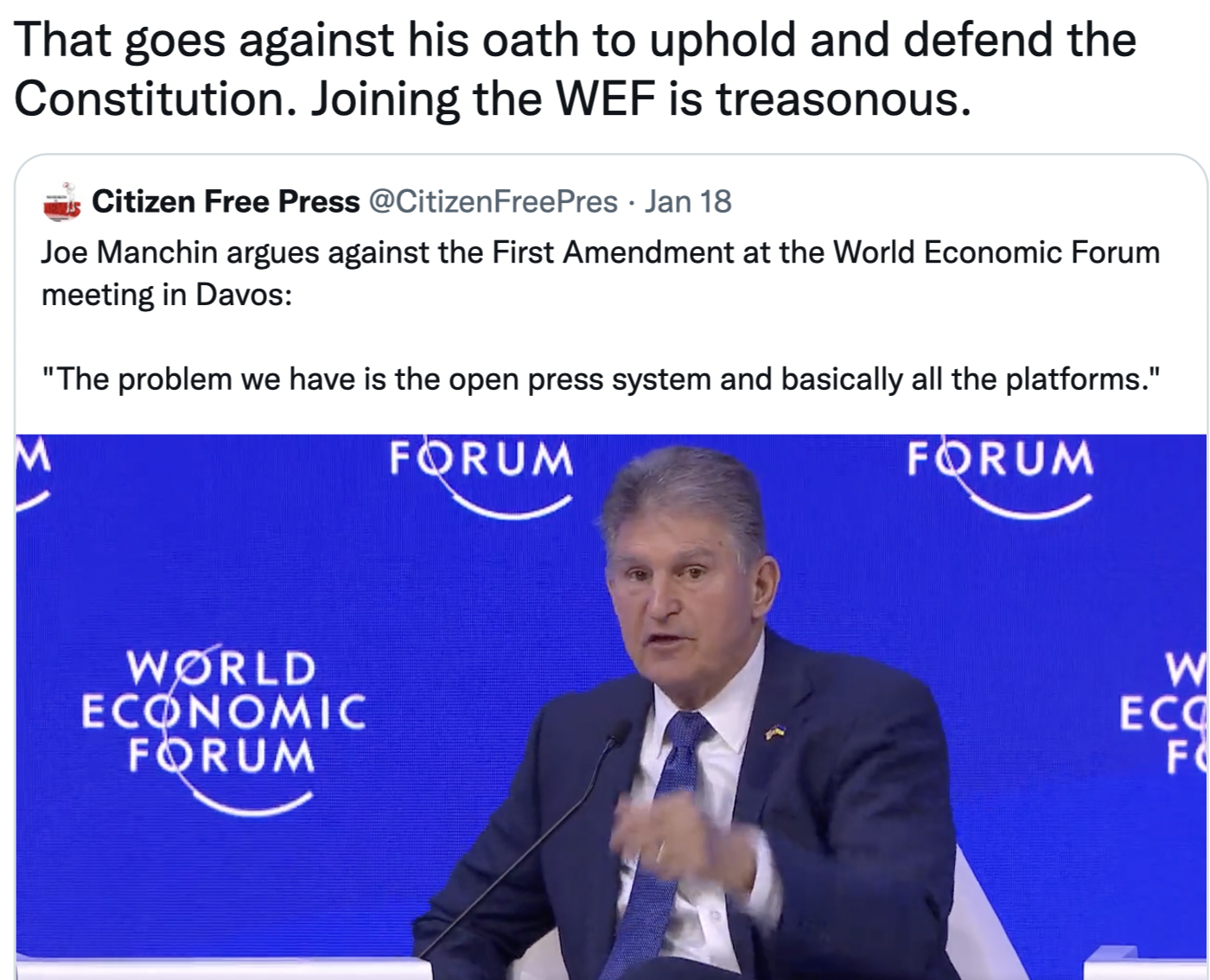 Climate activists protested in front of the world media on the final day of the World Economic Forum in Davos, Switzerland. 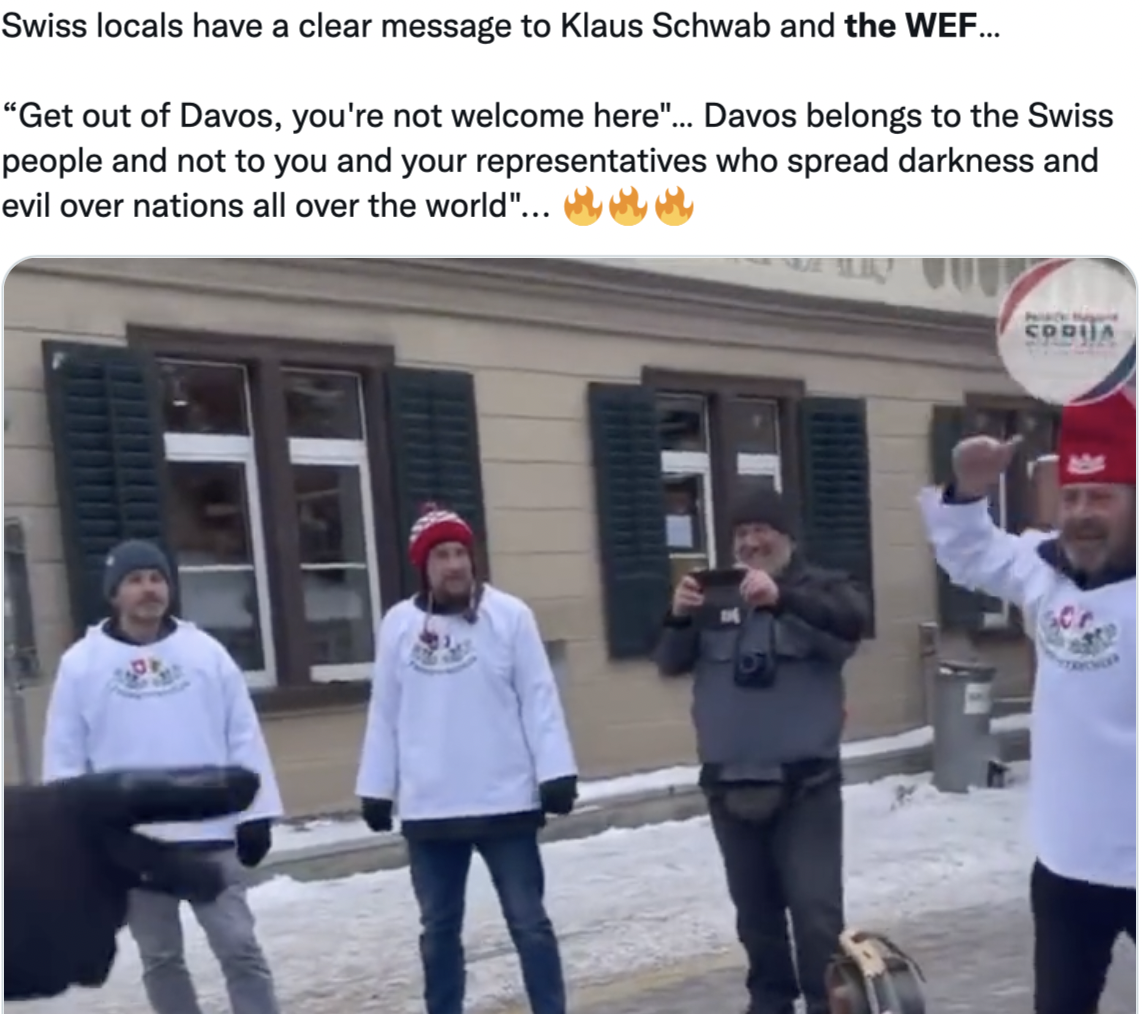 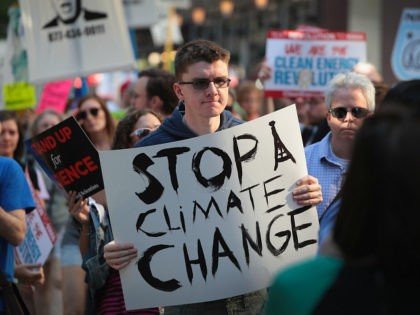