Did Ezra Levant, Avi Yemeni & the crew from Rebel News make a splash in Davos or what?

Pfizer’s own data from their trials found 23% more deaths in the vaccinated group than the control group.

That‘s one hell of a SAFETY SIGNAL they just dismissed

This bloke will be lucky to stay out of jail pic.twitter.com/ewOb1NYf4k 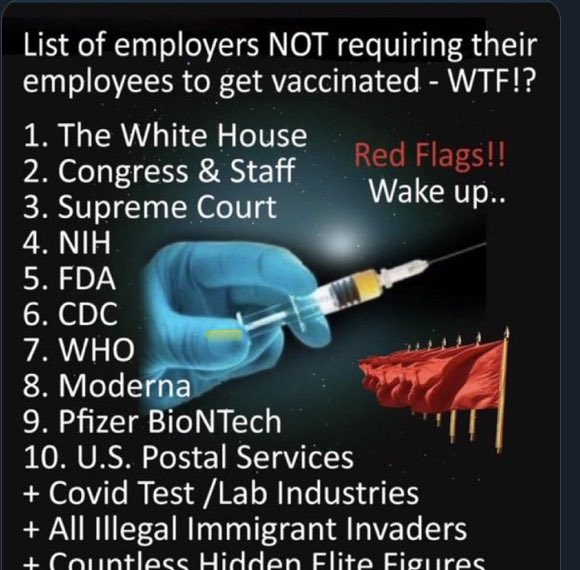 Well, technically 400 deaths in a population of 38 million is low. By most medical standards, that's considered an "acceptable margin." Doesn't make it better though. 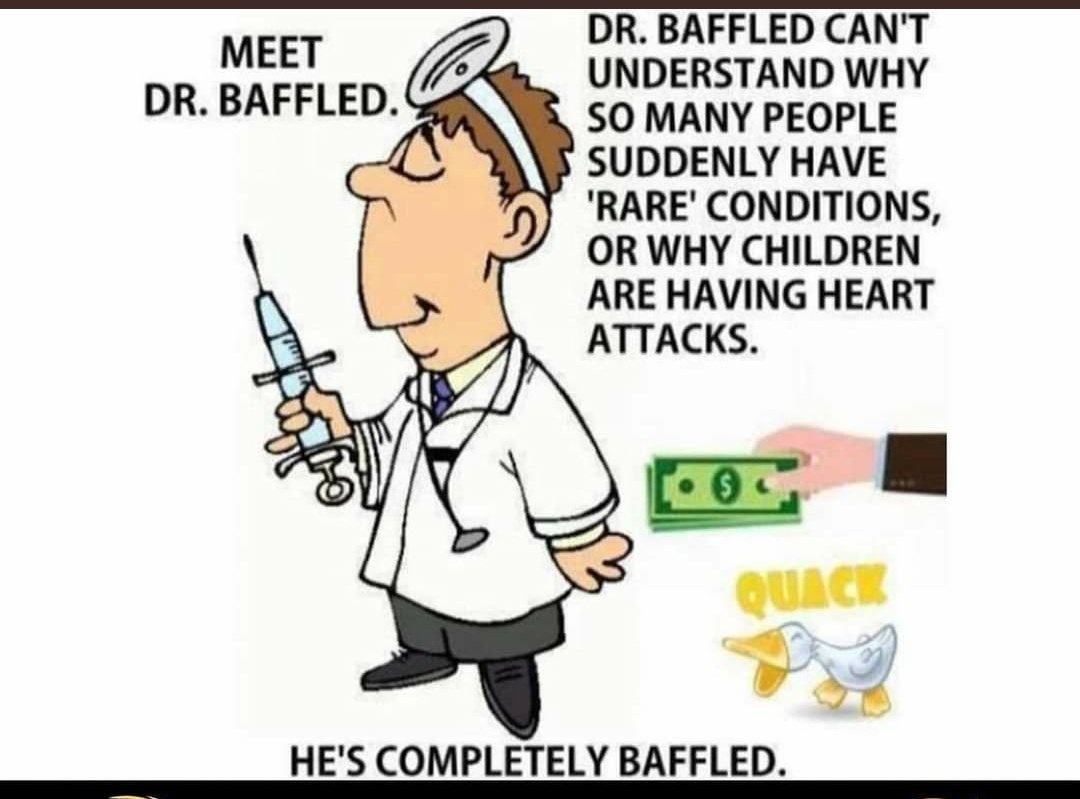 Many people tried so hard to #stoptheshots but they were abused, vilified & ostracised.

23% more deaths – that’s one hell of a safety signal#PfizerLiedPeopleDied pic.twitter.com/vf0ZxMhzZE