“We have ze means to improve the state of ze world” 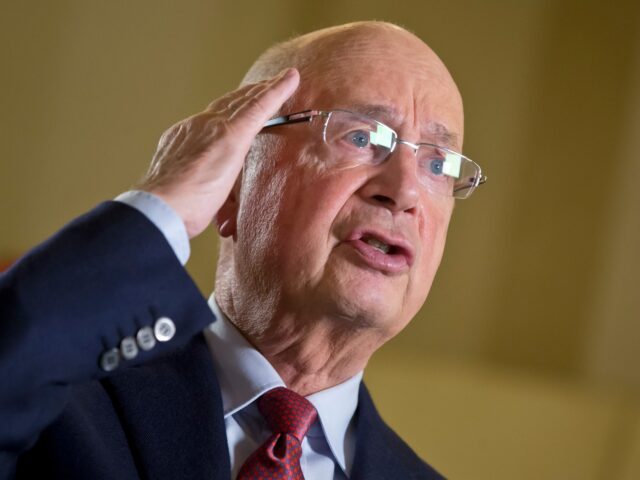 In 1973, the annual meeting endorsed the Davos Manifesto, a “code of ethics for business leaders” which was updated in 2020 to set out the purpose of business in the Fourth Industrial Revolution – itself a concept coined by Schwab in his 2016 book.

This year’s meeting will be no different. It is headlined  “Cooperation in a Fragmented World”  and will follow on from the Great Reset as declared at the Davos summit of 2021.

Watch below as the launch of the Great Reset is announced:

In the run-up to the 2023 event, Schwab announced last November that Communist China will likely serve as a “role model” for many countries as the global community embarks upon a “systemic transformation of the world,” as Breitbart News reported.

In an interview with the Chinese state-run television network CGTN, Schwab heaped praise on the Communist government in Beijing for being a leading figure in his vision of the aforementioned Great Reset of capitalism to usher in the “world of tomorrow.”

A visit to the WEF’s own previews shows just what is going to be tackled at the luxurious ski resort in a few weeks time, what command and control mechanisms are possible to align the world with WEF objectives, and what has come before.

“Global rules to crack down on cybercrime” is one issue already addressed by the WEF. It has published a paper with that title, looking at how criminals use the online world to fleece innocents of their money.

A “major structural change to the internet” is just one simple solution the WEF points to, adding “We urgently need international rules that are enforced as well as a more expansive approach that fosters cyber resilience.”

Ditto the inherent racism the WEF sees in healthcare, declaring it “can cause avoidable disease and premature death among groups of already disadvantaged people.”

The future course of business is also addressed against a background of Schwab’s previous praise of WEF members as representing the very best of humanity, endowed with the collective means “to change the world.”:

A new WEF paper enthuses that online “bots” can take many of the jobs humans undertake in the workplace today while working alongside them.

It sets out we will all be happier working with robots, alleging:

Just what the future holds for cryptocurrencies is another issue that consumes the WEF. 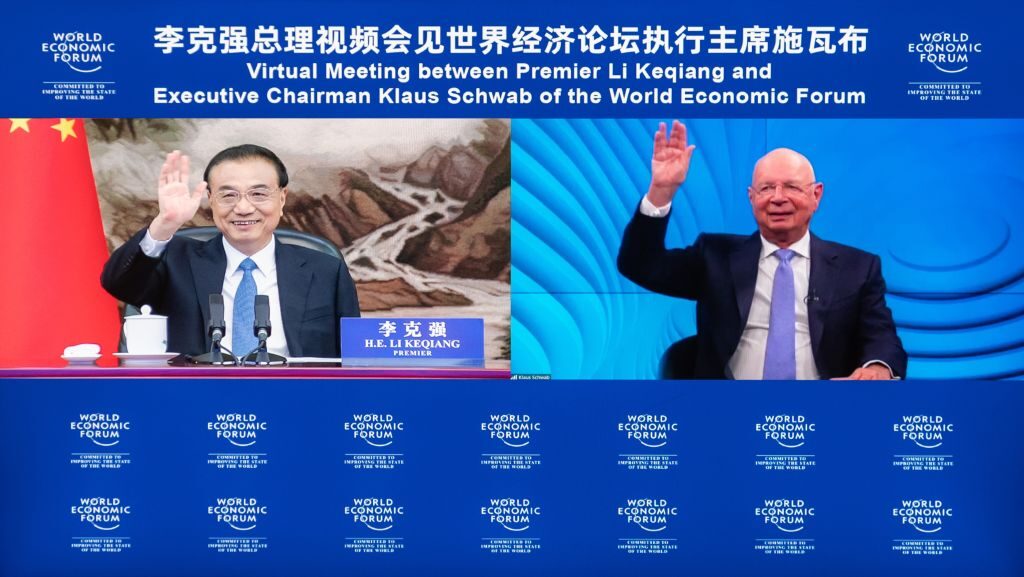 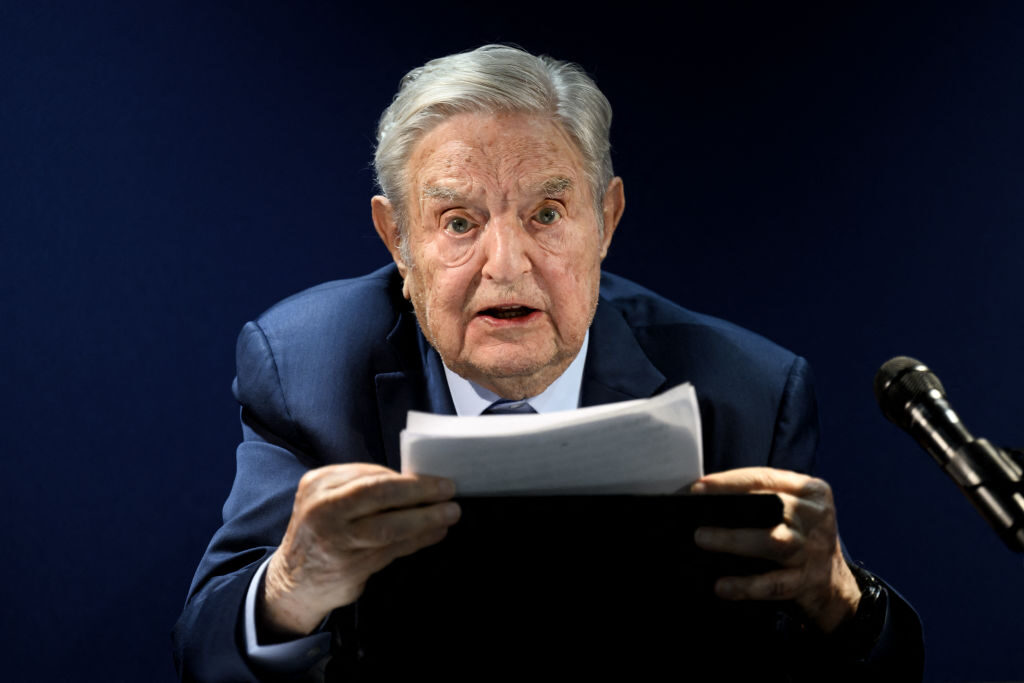 Hungarian-born U..S investor and philanthropist George Soros addresses the assembly on the sidelines of the World Economic Forum (WEF) annual meeting in Davos on May 24, 2022. (FABRICE COFFRINI/AFP via Getty Images)

The organization has a paper on that, announcing “We could now see the handover of crypto technology and blockchain infrastructure to more regulated and established institutions.”

It concludes: “Cryptography and blockchains will continue to be integral parts of the modern economic toolkit, despite the great harm these tools may have caused when wielded by the wrong people.”