Why Da‘wah Before Jihad? (Da‘wah Qablal-Jihad)

“We do not need democracy; we do not need political parties; we do not need Western human rights, and we do not need their freedom of speech. What we need is the Qur’an. It regulates our life perfectly. It is the best legislation in the history of mankind; it is the word of Allah. There is nothing better than Allah’s law. Only Islam must be dominant.” – Â Abdallah, King of Saudi Arabia, in August 2008 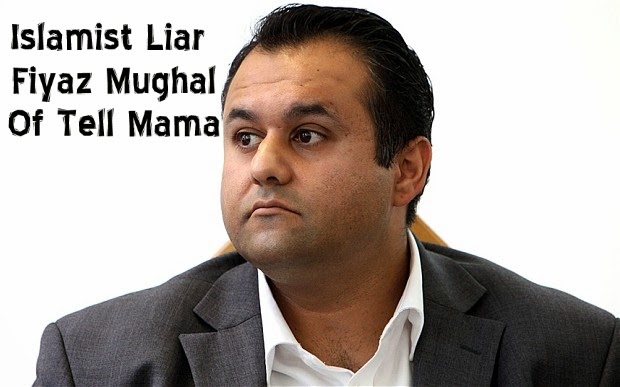 Fiyaz Mughal, in hisÂ cheap, nasty and pathetic smear of Richard Dawkins, tells us that he “hope[s] that Dawkins dissociates himself completely from… racial identity politics”. 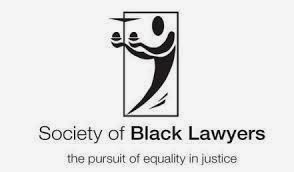 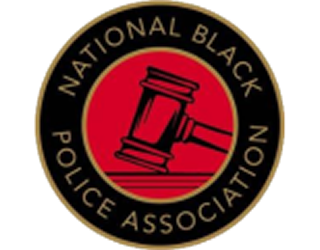 Â Indeed it is a monumental fact that the multiculturalism on which Mughal himself feasts was founded on “racial identity politics”. It has been at the very heart of British multiculturalism for decades.Â

Of course what gets the goat of Fiyaz Mughal is that it’s the wrong kind ofÂ  identity twice over which Richard Dawkins supposedly highlights: the identity of English people who are alsoÂ kuffar! Yes, white English people aren’t allowed to have an “identity”; let alone practice “identity politics”. So I hope that Fiyaz Mughal communicates his strong disgust at “racial identity politics” to, say, the various Bangladeshi community centers or theÂ Music of Black Origin Awards (MOBO). 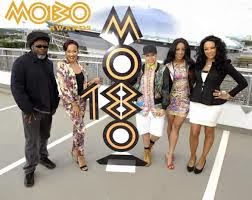 Of course this is Muslim racism against white English people in that Mughal is explicitly denying this ethnic group an identity. And yet “racial identity” has been “celebrated” insistently in the councils, newspapers, interfaith meetings, Leftist demos, etc. of the UK since at least the early 1980s.

So why do people put up with Fiyaz Mughal’s blatant racism, prejudice and bigotry? Why does this Muslim supremacist think that the identity of English white people (or even just of the English) is a notion – and even an ethnic group – fit for extinction? 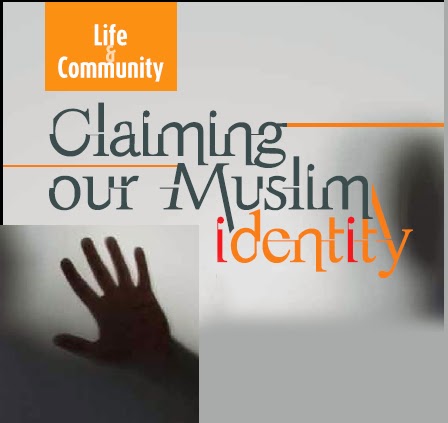 This kind of hypocritical racism also has a long history in the Left. 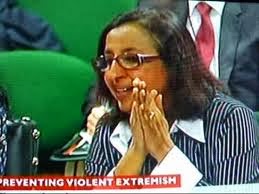 Does the “so-called” black or brown working class meanÂ far rightÂ too? Of course not! Why is that? Because Ratna Lachman, just like Fiyaz Mughal, is a racist. In fact the so-called black or brown working class is actually championed by Ratna Lachman and JUST West Yorkshire. It’s only the white working class she singles out for extra-special attention; just asÂ The Guardian, Hope Not Hate, the SWP-UAF, theÂ Huffington Post, etc. also do.(Read it all)
Bill O’Reilly Asks Ahmadiyya Spokesturd Harris Zafar Why Muslims Are Violent

May 1, 2013 – Bill O’Reilly brought up a Pew study [PDF] finding that a disturbingly high percentage of Muslims in some countries support honor killings, believe suicide bombings to be justified, and say that women should be subservient to their husbands. O’Reilly brought on Harris Zafar, the national spokesperson for Ahmadiyya Muslim Community USA, to address the big statistic that 28 percent of Muslims all over the world believe that violence is justified.

Zafar acknowledged that’s a big concern with the American Muslim community, who identify more with Americans than with foreign Muslims. O’Reilly agreed that American Muslims are not a big concern, but what he said is problematic is Muslims overseas coming to the United States killing people “in the name of Allah.”

O’Reilly said that if 28 percent of the followers of any other religion believed violence was justified, it would be a huge scandal. Zafar insisted those beliefs are not about the Islamic faith itself, but about the specific situations in certain Muslim nations with low literacy rates and bad economies.

O’Reilly insisted there is a “hell of a lot of people” of Muslim faith “buy into jihad,” but Zafar said the American Muslim community has been fighting for more moderation and reformation in the faith. O’Reilly suggested that there should be a “worldwide conference” on Islam to lay down some ground rules.