The unrecognized, unacknowledged war in France continues. And it’s only getting started.

Police in Toulouse in south-west France have arrested a man on suspected of planning to commit a terror attack on New Year’s Eve.

Two other people, one of whom is suspected of planning an attack on police officers, were arrested in Toulouse in a separate raid, a police source told Reuters.

Police told local media the suspects had been under police surveillance for several months.

It comes after a series of terror attacks by extremists connected with the Islamic State terror group in France, Germany and Belgium over the last year….

Return of the migrants to Calais 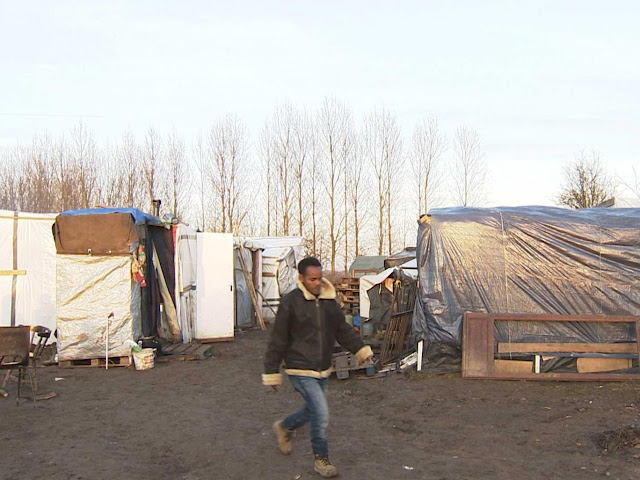 Hundreds of “refugees” have returned to live in secret camps in the Calais region in the hope of travelling to the UK, The Independent can reveal, just weeks after the demolition of the ‘Jungle’ shantytown.
.
Toulouse: an incendiary bomb was placed in front of a church
END_OF_DOCUMENT_TOKEN_TO_BE_REPLACED
.
Supporter of French presidential candidate Fillon “build mosques, ignore secularism”-– THIS WAS NOT FILLON but an associate of his, Benoist Apparu

France’s presidential elections next April and May are being carefully watched for signs of a “populist wave” reaching the home of the Enlightenment. After the surprise result of Britain’s Brexit referendum and the election of Donald Trump in the US, what are the roots and the limits of populism in France?

In 1956, the far-right politician Jean-Marie Le Pen won a seat in France’s National Assembly. Not under the banner of the Front National – the party he would later launch – but as a young MP for an earlier populist movement, the Poujadists.