A Swedish Member of Parliament has had enough of his country’s lax immigration policy that has seen Sweden decline into lawlessness since the massive influx of Muslim migrants. MP Kent Ekeroth of the Sweden Democrats has announced that he is about to emigrate to Hungary when his term expires.

Ekeroth stated that Hungary values “their own culture highly and the grounds on which European civilisation rests.” Sweden to Hungary: Stop using us as “an example of failed migration”

The truth hurts and  Swedens socialist-nihilist cretins hate the truth with a passion:

One wonders what gives Fridolin the right to order another sovereign country what to say and not to say, particularly when Swedish leaders have so desperately failed their people. Sweden has earned its reputation as a model country of what not to do with immigration. It flung its doors open to Muslim migration to the extent that Sweden was reported to be on the brink of civil war, and its own National Police Commissioner, Dan Eliasson pleaded on public television to “‘Help us, help us!’….while warning that Swedish police forces no longer can uphold the law and therefore must ask all good powers in the country to support them.”

Fridolin also stated that “we have our problems and challenges the same as you probably have in Hungary.” Hungary has none of the problems that Sweden has stemming from Muslim migration. It has experienced no jihad attacks since 2015, and increase in phenomena as Sweden’s violent no-go zones, which have expanded into the country’s largest mall and other once respectable districts; nor does Hungary face mass rapes of its infidel women.

It is reprehensible enough that any Western leaders could subject its own citizens to such abuse, and then be so brazenly unrepentant and arrogant as to blast another country for pointing out its atrocious irresponsibility. 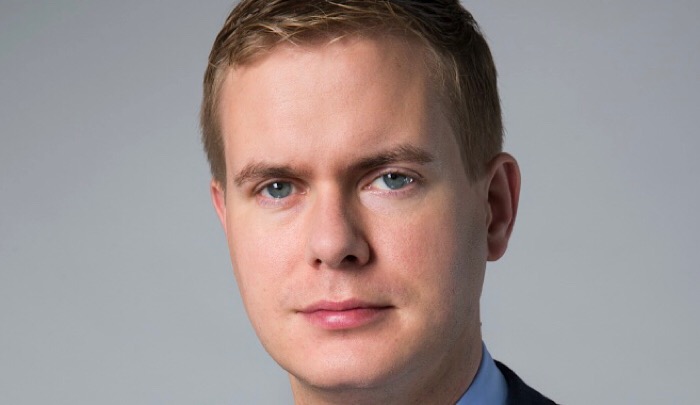 “Sweden to Hungary: It Is Not OK to Use us as an Example of Failed Mass Migration”, by Chris Tomlinson, Breitbart, March 29, 2018:

Freedom of speech does not exist in Sweden. Sweden is turning its back on its own culture, All in the name of multiculti utopia.

Sweden Will Not Be Any Different From Great Britain

People who spread “hate” should not travel to Sweden. The ban will apply to both Muslim and Christian extremists, and to so-called right-wing extremists.

We all know that’s BS. They won’t ban Mohammedan hate preachers, but will do anything to stop truth-tellers from coming to Sweden. Just like England does with Pamela Geller, Robert Spencer and more recently with  Brittany Pettibone, Lauren Southern and Martin Sellner — all  banned from entering Britain after they criticized Islam. They were called “hate predators”. The Swedish ruling class is certifiably suicidal.

2 thoughts on ““Sweden to Hungary: It Is Not OK to Use us as an Example of Failed Mass Migration””