Tiny Islands Make for Big Tensions Between Greece and Turkey

With a series of little aggressions reminiscent of Chinese actions in the South China Sea, or of Russian maneuvers in the Baltic, Turkey is implicitly contesting Greek sovereignty in waters close to the Turkish shore.

In recent years, Mr. Erdogan has often stoked tensions overseas in order to bolster his domestic standing, insulting several European governments, deploying troops in Syria, and lashing out at the United States.

“Erdogan is a little bit out of control — he’s picking a lot of fights and there is a lot of uncertainty about how far he’s prepared to go,” said Nikos Tsafos, who researches the politics of the Eastern Mediterranean at the Center for Strategic and International Studies, a Washington-based think tank.

“The odds of something going wrong are increasing on a weekly basis,” he said. 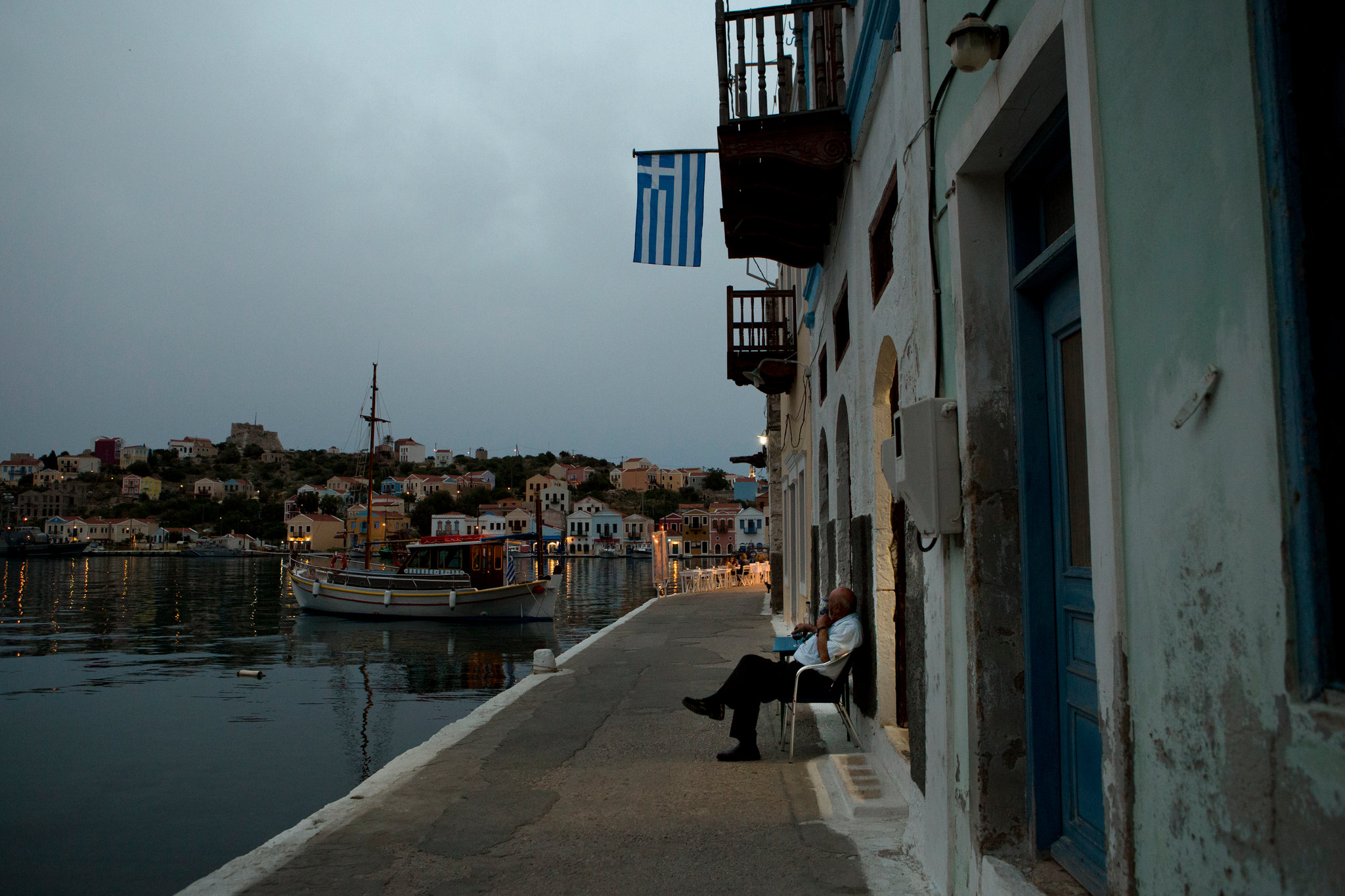 Kastellorizo, which belongs to Greece, lies just a mile off the south coast of Turkey. Such islands give Greece the right to potentially exploit energy resources in the seabed nearby, which Turkey says is unfair.

Increasingly preoccupied as he is with his dream of restoring the Ottoman caliphate, Erdogan recently said: “We say at every opportunity we have that Syria, Iraq and other places in the geography [map] in our hearts are no different from our own homeland. We are struggling so that a foreign flag will not be waved anywhere where adhan [Islamic call to prayer in mosques] is recited.” 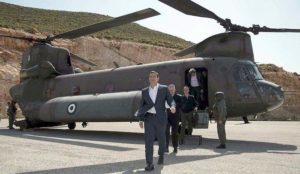 The Turkish fighter jets, flying at an altitude of 10,000 feet, asked the Greek helicopter pilot, which at that moment was at 1,500 feet, to provide flight details, according to defense sources.

The pilot immediately informed the prime minister and the HNDGS Chief and alerted the Greek air force which dispatched two fighter jets, which approached the area at 20,000 feet. The Turkish aircraft retreated.

Speaking earlier from the southeastern Aegean island of Kastellorizo earlier in the day, Tsipras said Greece will defend its principles “in any way it can… and will not cede an inch of territory,” in an apparent dig at recent provocations from Turkey….

3 thoughts on ““Erdogan is a little bit out of control …””