The prophet of Islam, the Prophet Muhammad (peace and blessing be upon him), was a shining exemplar of tolerance and good will.

He wasn’t. He killed & enslaved everyone who wouldn’t convert.

….the Day of Ashura (the day that the Israelites were freed from Egypt) was considered a day of celebration by the Jews on which they fasted.

Ashura is a form of collective insanity practised by shiite Moslems by which men beat themselves bloody with all kinds of devices. It has nothing to do with the Israelites being freed from Egypt. 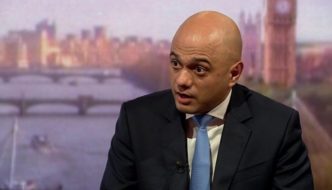 That’s not a distinction I would make. 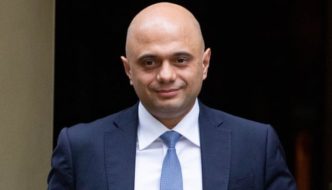 The home secretary, Sajid Javid, has defended the potential deportation of convicted grooming gang members to Pakistan even if it risks them reoffending. 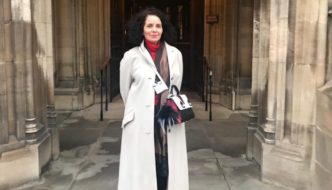 I read the Jay Report last year and I cried. I cried knowing that what was happening all those years ago in Rotherham was still happening today not just in Rotherham but in Rochdale, Oxford, Newcastle, Telford – the list of towns and cities keeps on growing, the number of victims keeps on increasing yet the help that was promised for this national threat is nowhere to be seen.

I wanted to make sure this country feels the full impact of what it has covered up and what it is still covering up. And that is the rape and trafficking of children by Muslim rape gangs.

One thought on “Islamprop vs Idiocy”