Jacinda Ardern, Retard of the Month

(with apologies to retards) Dhimmitude on steroids. A whole nation submits to Islam. A great victory for the Mohammedans.

Christchurch (New Zealand) (AFP) – Women in Christchurch wore makeshift hijabs as a statement of peace and solidarity on Friday, a week after a white supremacist killed 50 Muslims at two mosques in the southern New Zealand city. New Zealand banning guns, censoring videos, and censoring books in the wake of a mass shooting is exactly why you should be grateful for the American Constitution. Reactionary politics crush liberty. And it’s why Leftists despise the Constitution. ... It seems like we’re living in a different world all of a sudden. It seems that showing our great respect for those who were killed has somehow been manipulated into showing affirmation of the Islamic religion.

New Zealand is now putty in the Islamists’ hands. … Turkey, as the OIC Summit Chair, has called upon holding an emergency meeting for discussing the increasing violence based on Islamophobia, racism, and xenophobia, in particular, the terrorist attack targeted two mosques in New Zealand on 15 March 2019,” the Turkish Foreign Ministry said in a statement today. … Because only Muslim lives matter. 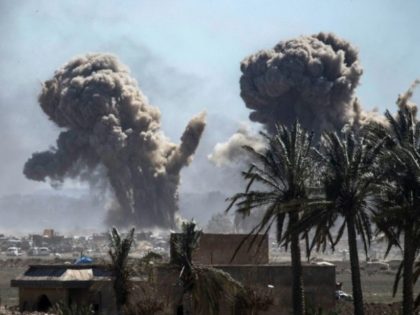 Fox News reported on Thursday that the final Islamic State stronghold in Syria, the village of Baghouz, has been liberated by the Kurdish-led, U.S.-allied Syrian Democratic Forces. The report has not been officially confirmed as of Thursday evening, but if Fox’s information is solid, the ISIS “caliphate” has been destroyed. 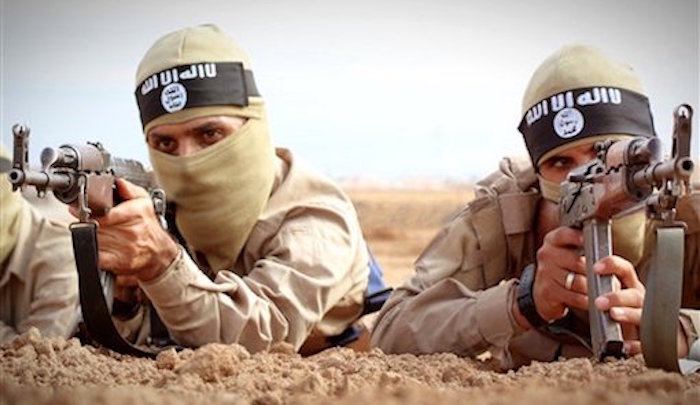 He should. Erdogan is a brazen jihadist with the goal of reviving the Ottoman Empire. All Western countries should break ties with Erdogan, who aggressively advances the Islamization of the West. 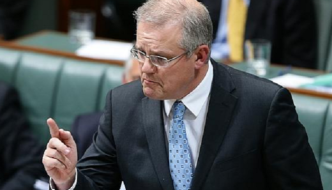 If Trump doesn’t manage to hold this devious Marxist Moslem accountable for his crimes he has only himself to blame.

March 21, 2019 (LifeSiteNews) – I live in New Zealand. I’ve become alarmed at developments in my country since the shootings last Friday. What I see unfolding seems so disproportionate to the magnitude of the crime. It seems like I’ve woken up and all of a sudden live in an Islamic State.

Here are some highlights of what’s unfolding:

It seems like we’re living in a different world all of a sudden. It seems that showing our great respect for those who were killed has somehow been manipulated into showing affirmation of the Islamic religion.

New Zealand is now putty in the Islamists’ hands.

The shooting on Friday was terrible. But what has now unfolded is something else entirely and may just be the beginning of something very terrible for New Zealand.

Certainly, on a spiritual level, our crisis has become even deeper.