“They are not Muslims.” 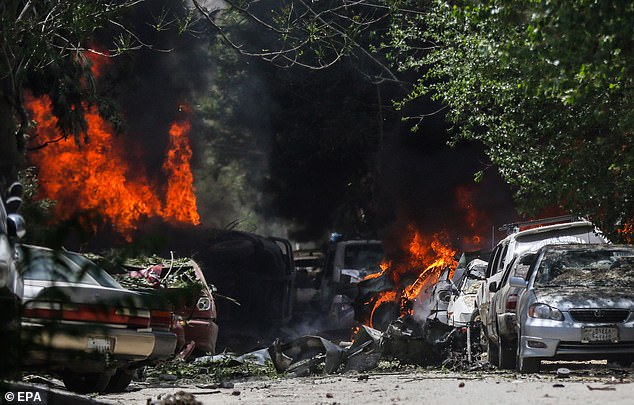 Flames rise after a bomb blast near the office of a Non-Government Organisation and attorney general’s office, in Kabul

terrorist washed his knife and wiped it on his beard in a “chilling gesture” after killing eight people at London Bridge and Borough Market, an inquest has heard.

Khuram Butt, 27, was caught on CCTV cameras cleaning his 12 inch pink ceramic knife inside Black and Blue restaurant while Youssef Zaghba, 22, took a drink from the tap behind the bar. 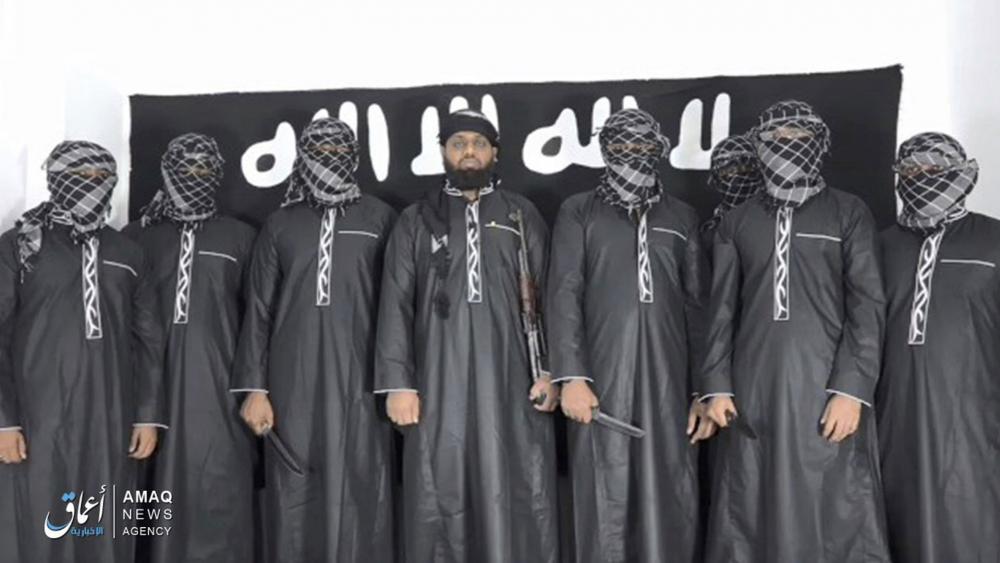 COLOMBO, Sri Lanka (AP) – Many of the suicide bombers who killed more than 350 people in a series of coordinated Easter Sunday attacks in Sri Lanka were highly educated and came from well-off families, the junior defense minister said Wednesday.

The bombers were breakaway members of a pair of obscure extremist Muslim groups, he said. Officials had earlier blamed one extremist group for the bombings, though they say the attackers may have had support from foreign militants.

Stories about protests against Christian churches being built and opened have become depressingly common in Muslim-majority Indonesia, but members of the country’s other minority religions must also sometimes face intolerance when they attempt to build houses of worship (including Muslims, in areas of the country where they’re in the minority).

In the Bekasi regency of West Java, just outside of Jakarta, plans to build a Hindu temple in one neighborhood have recently been met with protests by local residents — despite the fact that the temple had already met all of the legal requirements for its construction.