Everywhere in the West Gramscian whores have infiltrated the schools. Leftist teachers have been indoctrinating students with leftist politics. They have lost the meaning of education and have gone into mind control of our students. Education needs to be overhauled and privatised. Marxist teachers need to be sacked. 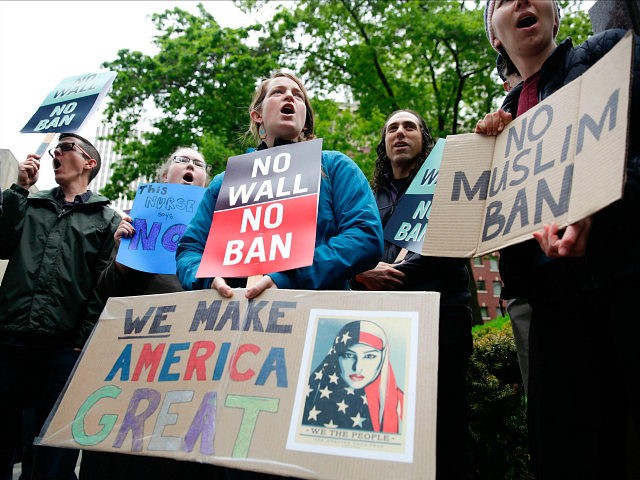 The documentary shows a teacher encouraging colleagues to wear hijabs and/or burkas, and distribute pamphlets in solidarity with Muslims to protest Trump’s policies — even though the White House’s restrictions on travel from countries, erroneously described as a “Muslim ban” by his opponents in the media, includes North Korea, a non-Muslim country.

Hansen interviews the school principal who claims to know nothing about the agitation, even though Hansen obtains staff emails showing she had been made aware of it.

“Everyone is allowed to have their own opinion on this issue, however, the administration is using this school as a platform to push their political agenda,” explains Hansen.

Killing Free Speech is the second documentary released by Hansen, the first being Killing Europe, a feature about mass migration from Muslim countries into Europe. A planned screening of Killing Europe was canceled by the Ottawa Public Library last year following pressure from left-wing activists.

Killing Free Speech: Part 1 depicts the rise of street violence by the extremist “Antifa” movement in the United States, as well as campaigns of pressure by CAIR and other groups to shut down political expression they disagree with.

Part Two of the documentary, which features an interview with this reporter, will be released later in the year. 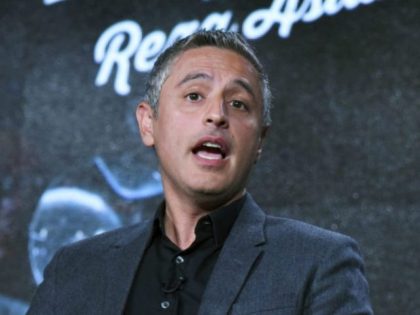