If you allow Mohammedans to buy your newspapers, you shouldn’t be surprised to see such mental tosh & pretzel logic in print. To proclaim, as Saja Khan does, that only more Islam can cure Islam, is the same as trying to extinguish fire with gasoline. 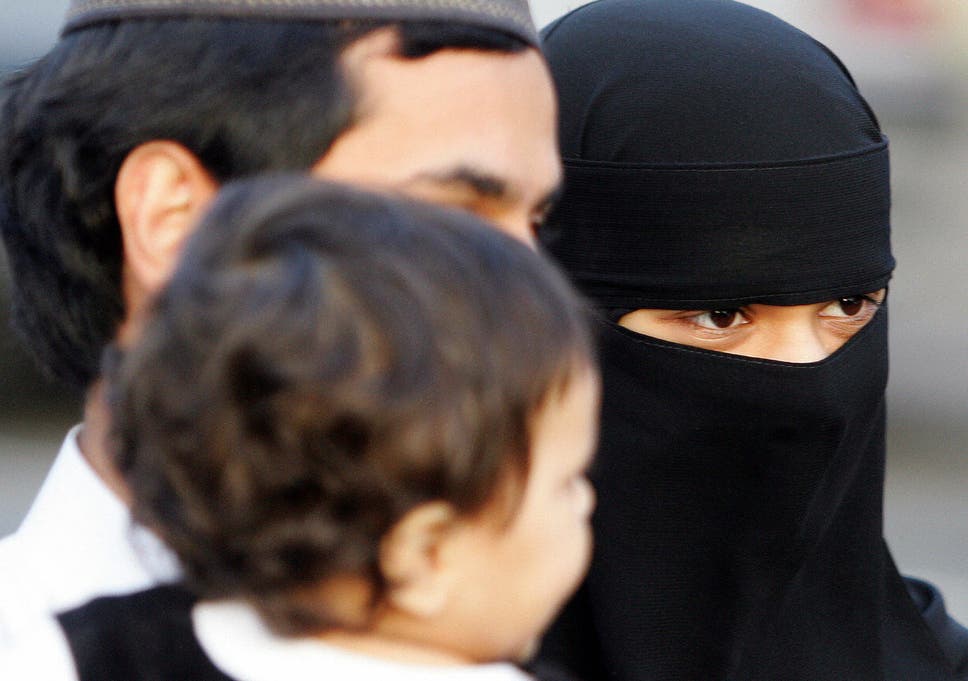 If the last Prophet of Islam, Mohammed was to return to this earth today, what would he make of those who have misconstrued his teachings? This is the question that could begin deconstructing extremism and winning people back who have been tempted into violent interpretations of their faith. Simply put, the way to combat Islamic extremism is to invest in teaching Islamic theology in British schools: teaching that proves the Prophet Mohammed would never have condoned their actions.

Many reading this will find it difficult to stomach, but the Prophet Mohammed had what we also call “British values”. Those values of social responsibility, respect for the rule of law, individual liberty, mutual respect, and tolerance of those of different faiths and beliefs that schools are now required to promote are not exclusively British, and are inherently Islamic. The teachings of the Qur’an are unambiguous on being inclusive, and treating others with justice and equality. There needn’t be a discrepancy between what is British and what is Muslim.

Sadly, the West has a history of reviling and caricaturing the Prophet of Islam.  For centuries, it has failed to understand Mohammed and the universal principles he stood for. The historian and scholar W Montgomery Watt famously said: ‘Of all the world’s great men, none has been so much maligned as Mohammed.’ Perhaps this in part explains why so many young men and women have turned to misinterpretations of his teachings.

Prevent, part of Cameron’s celebrated counter-terrorism strategy, receives around £40M a year from the Home Office. Nevertheless, concerns are only growing about extremism as day after day provides another headline about a young man, woman, boy or girl tempted to a war they barely understand by a warped ideology held by minority militants. Many human rights activists additionally believe that the Prevent strategy is an affront to civil liberties, and will alienate the very voices the government needs to engage with.

The remedy to the poison of warped Islamic ideology is clear, then – we must teach the realities of Islam, that it is a religion of peace and tolerance. I strongly believe that it is a simple formula, one that requires no restriction of civil liberties or demonisation of minorities: Muslim scholarship must provide a genuine counter-narrative. Only then can young people be led to understand that groups like Isis use their religion an excuse – rather than a guide – to justify their barbaric actions.

This is a golden opportunity to develop within our schools a curriculum based upon the biography of Prophet Muhammad, which clearly demonstrates and embeds what are now also considered British values. This is what will develop a strong sense of identity within our youth and dismantle the perverse understanding of Islam peddled by a few. We must be brave enough to say that being a British Muslim is not an oxymoron; it is the most natural thing in the world.

I agree with the Prime Minister that the fight against extremism is one of the greatest struggles of our generation. Extremism must be uprooted from our society, and Muslims are willing to work with the government. However, there is a danger that the raft of new measures proposed by the government will alienate a community that is already feeling targeted and marginalised. History teaches us what happens if we further marginalise those who are tempted towards extremism by their own isolation.

The government should instead understand that the success of Britain’s counter-extremism strategy will hinge not only on the wider engagement with the British Muslim community but also on re-discovering the legacy of Prophet Mohammed. Encouraging those who have found solace in religion to turn away from it makes little sense. Investing in a theological education that teaches the basic tenets of Islam is the only way we can genuinely win over those who have turned to extremism – whether we like it or not.