‘Muslims caused fear of Islam’, but “Islamophobia” is worse…

Anyway, the kuffars have to submit, or else….

‘Convert To Islam Or Face Slaughter’

The letter clearly stated that the stated goal of the terror attacks carried out by Indian Mujahideen is—making Islam superior over all religions.

The letter asked the people of India to “accept Islam and save yourselves” or else get ready to be “slaughtered by our hands”. The group added that it is capable of ensuring that “your blood” is “spilled on your own cities”. … 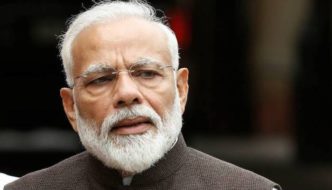 India Offers Refuge to Real Refugees, and is Savaged for It 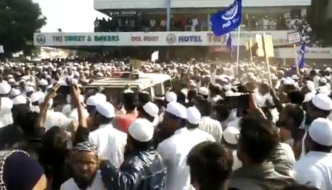 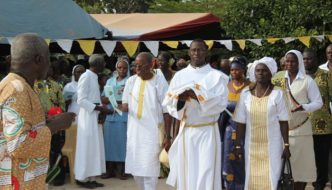 Gambia: Christians demand that the declaration of the country as an Islamic Republic be reversed

That will cause jihad.

Because infidels have no rights to make demands in an islamic state.

Wakademics & the journaille, the dumbest swine on the face of the earth.

Trump impeachment: “Only the damage to America is real.” Goodwin said impeachment coverage “resembled Grade B actors performing for the cameras, their rehearsed references to oaths, prayers, the Founding Fathers, the rule of law, checks and balances and the Constitution itself all sounding contrived,” which he feels were disingenuous.

“That was consistent with Pelosi’s latest demand that her members stay ‘solemn’ in public, so as not to give the impression that they were gloating and joyful. In other words, hide how you really feel so we can fool more people into joining us,” he wrote. “Only the damage to America is real.”

One thought on “Mahathir: “jihad causes oppression of of Muslims””