Islamic school head forced out after weapons and £400,000 cash found at flat

Can you imagine a police force that doesn’t go after Paki turds who are gangraping thousands of British children just because the same scum calls them stupid names like ‘racist?’ 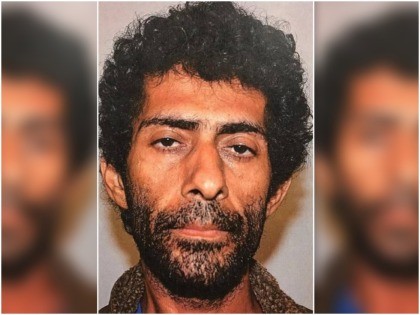 …Came to U.S. as Refugee