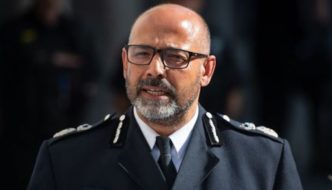 UK counterterror top dog: Motive of Muslim who stabbed 3 to death “far from certain,” could be mental health issues White liberals achieve a depraved ecstasy by hating their own race. But that does not explain the liberal establishment attempting to install Black Lives Matter as the de facto government. This revolution from above is a Marxist revolution. Black Lives Matter cofounder Patrisse Cullors confirms it by describing the leadership as “trained Marxists”.

Austria: “In addition to ‘Black Lives Matter’ we should start a new campaign with the motto ‘Muslim rights matter’”

Only Muslim rights matter. You will find out soon enough, kafir! 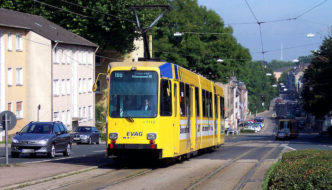 Germany: Muslim migrants board tram, spit on woman, stab another passenger in neck, arms and shoulder

Quran 47: 4 When you meet the unbelievers strike off their heads…. 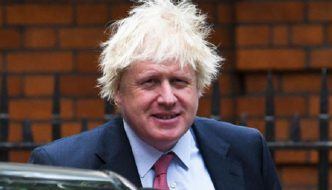 BoJo is a wuss & a pandering dolt. Once in a while he says the right thing, but that doesn’t make him an ally. It’s also not enough to appease the Mohammedans, who are unforgiving.

Pope calls on Europe to give Muslim migrants “the protection they need, a dignified condition and a hopeful future”

This South-American impostor is a Satanist, not a pope. However, we should agree to extend to Moslems the same “protection” they extent to infidels under the sharia. They should be treated exactly like they treat the dhimmies under the sharia. 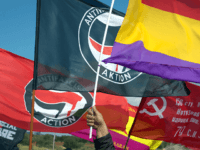 At least they have taken the mask off. We all know now where their sympathies lie & what they support. 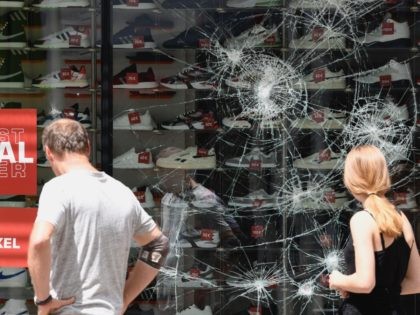 Germany has a red underbelly. Commie-Anarchists are out of control. And the Merkel regime supports it.

Spooky Dude is the guy who pulls the strings.