George Soros: Trump ‘Fighting for His Life,’ Will Do ‘Anything to Stay in Power’

Always the Alinsky playbook.Projection, lies & false accusations. Always accuse your opponent of what you’re guilty of. The Open Society Foundations founder claimed Trump would be a “dictator” if it were not for the U.S. Constitution. He said the president is self-destructing during the Wuhan coronavirus pandemic. 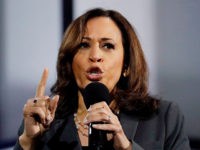 Racism is a problem in America because moonbats make it a problem. Virtually nonexistent white supremacists aren’t oppressing blacks; “antiracist” moonbats are. Larry Elder is right when he says, “The Left does not want a color-blind society. They don’t really want the vision of MLK. They want a color-coordinated society, as long as they’re the ones who are going to coordinate it.” By “coordinate,” he means “rule.”

The victims of antiracist racists include all blacks, all whites, and everyone else. Their ideology is a war on the individual, and we are all individuals. 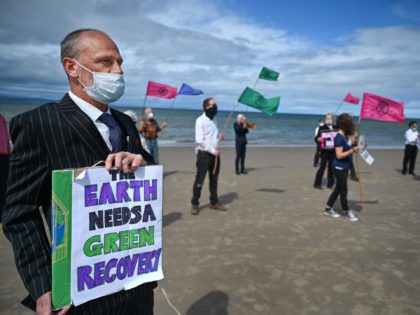