It’s a one-way street for this miscreant. He is for the total subjugation of the West by Mohammedans & African savages.

Pope Francis has been one of the most vocal supporters of worldwide immigration, proposing it as worthy not only of acceptance but as well as promotion and encouragement.

Like the impostor Obama, Francis is a destroyer of civilisations & culture. These people are genocidal maniacs.

People who fled Greece’s largest camp sleep in supermarket parking lots and on roadsides, many without food and water. 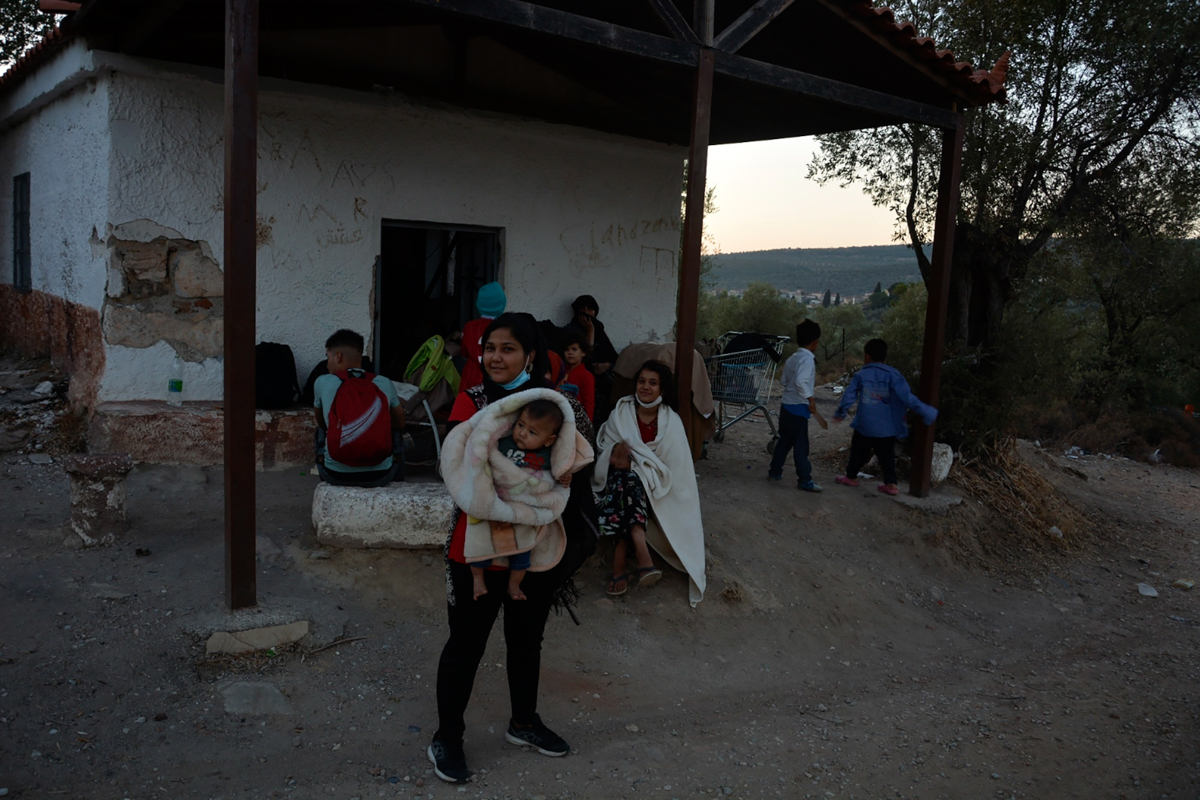 Thousands fled the camp, which was under a COVID-19 lockdown.
.
Pictures with children come in handy.  Infidels might find pictures of Muslim soldiers disturbing. 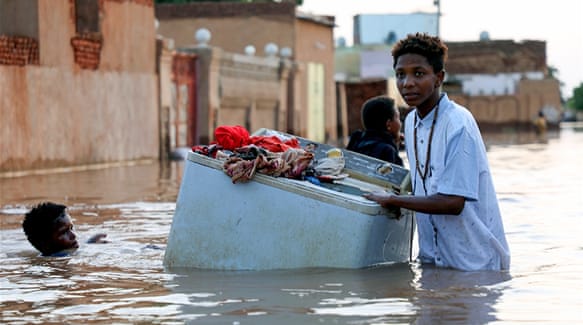 ‘We lost everything’: Thousands homeless as Sudan battles floods